Why Should I Detox? 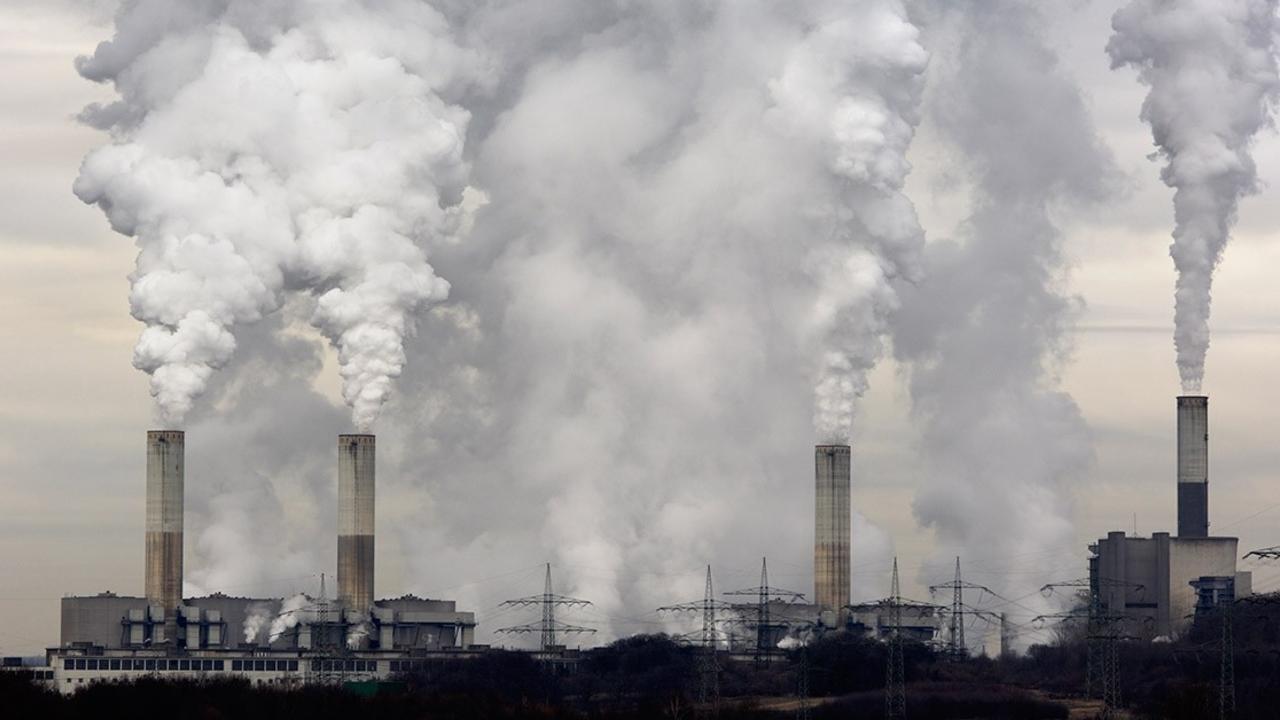 Detox – Why You Need To

Have you ever read The Lorax? 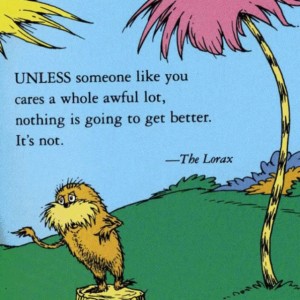 The message of this prescient tale has never been more important: it takes one person, motivated by love, to reconnect the many to their own native wisdom. From this place of connection, the natural world has infinite regenerative capacity.

I’ve spent the past decade in the trenches of pubmed.gov exploring the data that tells a grim story about how we are killing this planet and ourselves…death by 1000 paper cuts. There is data to support changes to your daily routine – ditching receipts, or choosing a new hair dye – but then there is data that makes us feel powerless and destined for decimation by The Man.

Here’s the kicker, though: the dangers of toxicant exposures are highly personal.

Like everything else in the reframing of our human experience, we are de-standardizing health. We are bringing medicine back into the realm of the “N of 1” or the “study of You”. You are not a randomized clinical trial. You are a specific symphony of information.

This is why the old model of studying toxicity – the dose makes the poison – is antiquated. In the newest literature, there is the potential for a synergistic process to emerge from concomitant exposures. I want to tell you about one of the more important recent papers that speaks to this issue.

I’m going to lay it on you and then we will figure out what can be done to detox your body and your life.

So, Houston…we have a problem. Just look at our children. In 2008, our infant mortality rate in the first year of life left us ranking 46th in the world. By 2015, we had plummeted to 59th, and the unenviable position of having the highest rate in the world on the first day of life.

Given that we spend vastly more money and have more doctors than our seeming competitors Guam and Cuba, it’s time to take a good look at the exposures driving this seeming epidemic of mortality. Then we must examine the chronic diseases 1 in 6 of our children are now labeled with.

In the paper Environmental Toxicants and Infant Mortality in the USA, Kennedy (et al) propose that we ask some big questions about the roles aluminum, mercury, silicofluoride, lead, fertilizers, and glyphosate play in infant mortality. That’s a long list of suspects; because there isn’t just ONE smoking gun.

In this open-access paper, the authors explore the history of how these agents have been supported by public policy and how they now interact, potentially synergistically, to keep us sick, and in some cases, to accelerate our deaths.

“A baby born in the U.S. with excess mercury derived from its mother’s mercury/silver amalgam tooth fillings is subject to further exposure to both mercury and aluminum from an aggressive vaccine schedule that requires more vaccinations than any other country in the world, including a Hep-B vaccine administered at birth that contains both mercury and aluminum. If the mother is unable to nurse the baby, and if economic considerations influence her to choose a powdered formula reconstituted with tap water, then it is likely that the infant will also be chronically exposed to fluoridated water during the first year of its life.”

While we are swimming in a chemical soup at any given moment, they focus their discussion to three major players:

Foreign to the human system, embedded deep in the earth’s crust, aluminum is now a routine exposure through deodorants, baking powder, antacid drugs, inhaled particles, and injected vaccines. A known neurotoxin and potent immune stimulant (why it is used as an adjuvant in vaccines), aluminum appears to be a vector of autoimmunity and chronic neuroinflammation, particularly when exposure occurs during the sensitive window of neonatal development. Implicated in autism, Alzheimer’s, ADHD, and Parkinson’s, neurological degeneration is on the rise, in part due to our escalating exposure.

Sixty five years ago, fluoride was introduced into municipal water supplies under the auspices of its potential to prevent dental decay. In fact, fluoride was waste from the notorious Manhattan Project, in which hydrofluorosilicic acid was used to separate uranium from phosphate rock in efforts toward the creation of the American atomic bomb. Despite its being framed (sodium fluoride, not the less studied, more toxic hydrofluorsilicic acid) by the CDC as one of the most important public health interventions of modern times, an examination of the literature on fluoride’s health effects supports quite another story.  With tooth decay rates similar in fluoridated and unfluoridated regions, the epidemiologic signal of harm includes kidney failure, dental fluorosis, and in 36 studies, demonstrated lower IQs in children when exposed systemically.

With evidence of carcinogenicity, intestinal flora disruption, liver and kidney toxicity, and chelation of vital nutrients, glyphosate exposure is the result of a food supply commandeered by the makers of pesticides which once included Agent Orange. In formula and even breastmilk, glyphosate (and the other synergistic ingredients in Roundup) are an early exposure to today’s babies. These toxicants have the capacity to interfere with all aspects of human health in increasingly documented and studied ways.

The authors discuss the “Petkau Effect” in which ‘harm from chronic low levels of exposure to one or more injurious factors turns out to be greater than from a single, much larger exposure’. For example, the combination of aluminum and fluoride exposure results in the compound aluminum fluoride which can penetrate the blood-brain barrier potentially delivering the complex to the delicate tissues of the brain. The authors state:

“As studies of “Autoimmune-inflammatory syndromes induced by adjuvants” (also called “ASIA”) have documented, the widespread use of aluminum “adjuvants” to augment the response of the human immune system during vaccination, combined with public water treated with silicofluorides being delivered to over 120 million Americans, can only make toxicants like silico fluoride and aluminum more injurious than they might be in isolation.”

One of the authors, Senneff has previously published on the potential for glyphosate to similarly ferry aluminum into the brain. This trifecta is unfortunately eluding exposure because of the intricate web of potential and highly personalized interactions.

The authors conclude that “in countries where vaccination, fluoridation, and herbicides applied to the food and water supply are being aggressively increased by policy-makers, it should not be surprising that disorders, diseases, and fatalities in early infancy are correspondingly rising.”

While there is concern about decimation of the complex web of life that is our soil, and the informational properties of plants and animal foods, eliminating pesticide exposure from your diet is a powerful step as evidenced by assessment studies. Prioritize organic purchases for the dirty dozen according to EWG. Remember that washing produce does not remove glyphosate.

A major source of fluoride ingestion, invest in the first countertop reverse osmosis for your 8 glasses a day! This will also help you avoid metals, hundreds of disinfectant byproducts, and even low dose medications exposures!

3. Think Long and Hard About Vaccination

WIth some of the prime aluminum culprits being Hep B and Gardasil, learn the ingredient list of any and all pharmaceutical products you are considering. As we discover more about the near infinite sophistication of your interconnected bodily systems, and the hyper-individuality of any cause and effect process resulting from a healthcare decision, the one-size-fits-all, indemnified vaccine program may begin to make less and less sense to you. Educate yourself before you make a choice that could change everything for you and your family. Trust your body. Invest in your immunity. And explore a mindset shift that offers you a fear-free way to understand health and wellness. For further research, check out nvic.org, fearlessparent.org, and greenmedinfo.com.

Further eliminate aluminum by swapping out your deodorant, cookware (for ceramic, glass, or stainless steel), and eliminating antacid medications and aluminum-containing baking products.

Ever wonder why two people can be exposed to the same toxic exposures, and only one of them will develop depression or cancer? The health of the stress response has a lot to do with it, according to recent literature. Here is a powerful meditation for reversing stress damage.

Remember, it takes one person, motivated by love, to reconnect many to their own native wisdom. From this place of connection, the natural world has infinite regenerative capacity.

Detoxification is a lifelong commitment. If you’re looking for a jumpstart, join our online healing community at Vital Mind Reset! 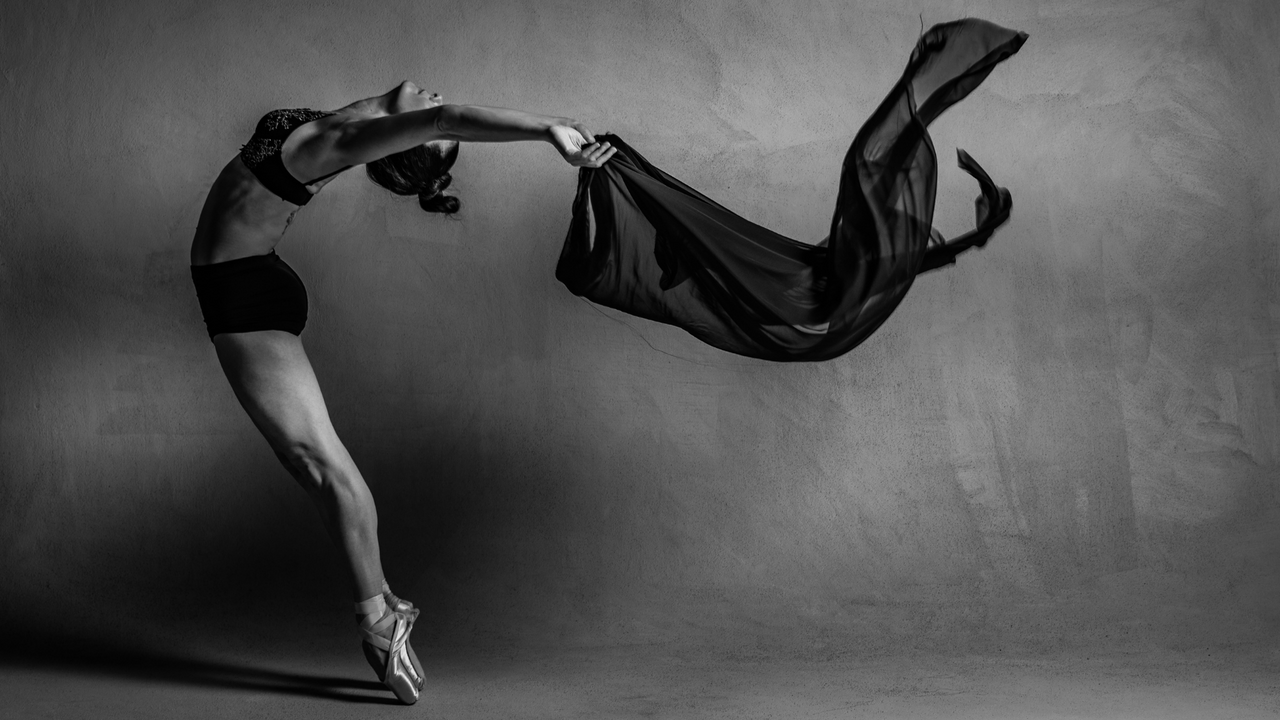