Who's in Charge of the American Diet? 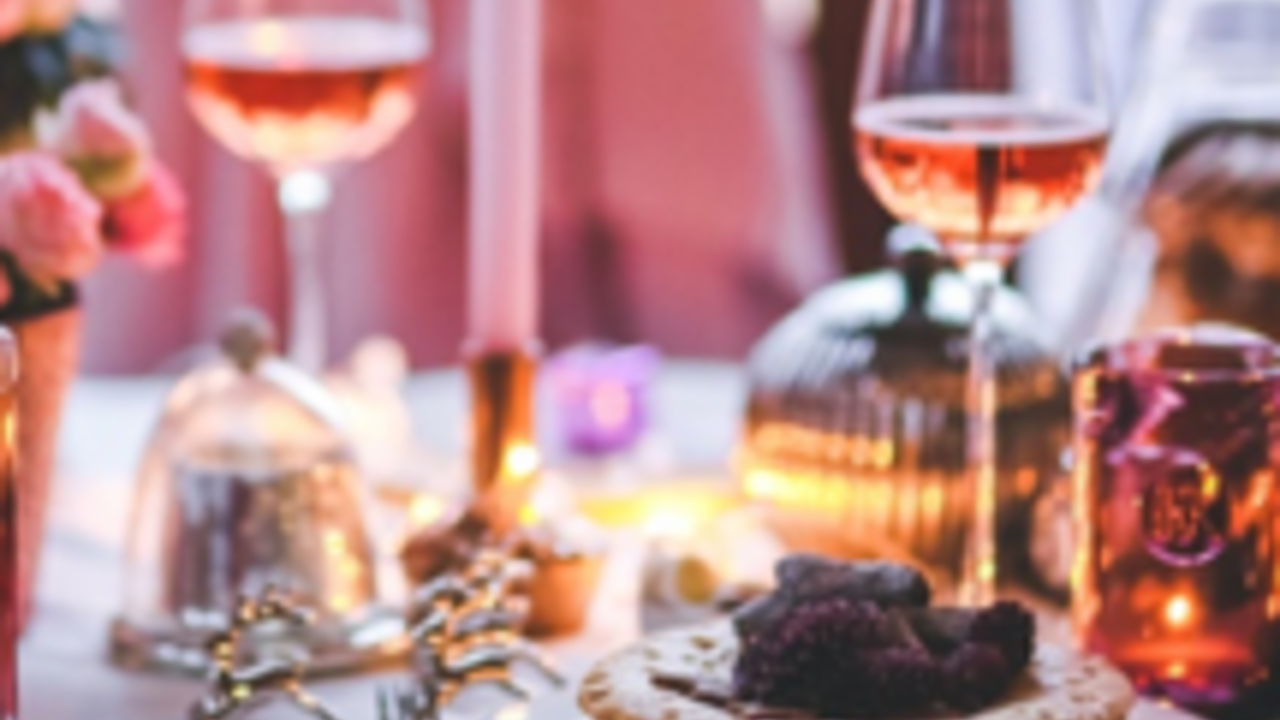 Ever wonder how the US government formulates the dietary recommendations that it then passes on to you and your families? One would hope that the committees dedicated to creating said dietary guidelines would diligently review relevant data while also mindfully considering that which data may never be able to “prove” when it comes to nutrition.

Sadly, this is far from the truth.

Denise Minger has written a jaw dropped analysis of our country’s most recent relationship between science and expert advice, called Death by Food Pyramid. As reviewed on the Weston Price site,

“From the skewed science and agenda-driven government agencies to the confused and confusing experts and their contradictory and confounded studies and suggestions, page after page exposes the unfolding history of diet in the second half of the twentieth century in all its tragic madness and folly.”

And it goes on. Every five years, a committee of 11-15 experts convenes to review the current science and make nutrition recommendations that will be used by administrators and doctors alike to promote health and fight disease.

This year’s recommendations have some people concerned. A scheduled congressional hearing, a British Medical Journal report, and 29000 public comments later, the expertise of the experts has been called into question.

Not unlike the panel of experts convened to deliberate about the state of the American psyche in the creation of DSM-V, conflicts of interest are driving this train. As Sinclair said, “it is difficult to get a man to understand something, when his salary depends upon his not understanding it”.

The interesting part about this committee’s efforts is that, in 2010, the US Department of Agriculture set up the “Nutrition Evidence Library” (NEL) to identify relevant studies. Rather than consulting this library, the committee admits to primarily relying on counsel from professional associations (like the American Heart Association), all of which are funded by industry with pharmaceutical revenue ranging from 20-38% according to the BMJ.

The BMJ summarizes their concerns stating:

“the committee’s report used weak scientific standards, reversing recent efforts by the government to strengthen the scientific review process. This backsliding seems to have made the report vulnerable to internal bias as well as outside agendas.”

They highlight the topic of saturated fat, demonized in the service of margarine, vegetable oil, and Snackwell sales, and the fact that a meta-analysis and two major reviews have failed to confirm an association with heart disease, and that 3 NIH-funded trials have demonstrated the inefficacy of low fat diets in the management of heart disease, obesity, diabetes, or cancer. Not to mention that we have been eating saturated fat since the dawn of time and heart disease just came on the map in the twentieth century.

What is new about our diets that might have gotten us into the state we are in – the sickest, fattest, and most depressed of all human history? Refined (acellular) carbs, processed food, sugar, GMOs, pesticides might be a place to start. How about just with processed carbs, the backbone of the Standard American diet? Bagel, cereal, pizza, pasta…and then repeat.

The BMJ discusses a complete neglect, on the part of the committee, of the “nine pilot studies, 11 case studies, 19 observational studies, and at least 74 randomised controlled trials” supporting outcomes for low carbohydrate diets like weight loss, control of type 2 diabetes, and heart disease risk factors. They state:

“Given the growing toll taken by these conditions and the failure of existing strategies to make meaningful progress in fighting obesity and diabetes to date, one might expect the guideline committee to welcome any new, promising dietary strategies. It is thus surprising that the studies listed above were considered insufficient to warrant a review.”

Makes sense to me!

I suppose the committee feels that what we have been doing for the past 35 years is good enough.

Interestingly, the advice that they do give includes minimizing animal foods and increasing plant-based food consumption including vegetable oils. This might be a nice idea, but it is not supported by evidence, if that is, indeed, what they convened to review.

So, there you have it folks. The braintrust that determines formal authority-infused recommendations for our populace’s relationship to food, nutrition education, food labeling, public feeding programs, and government research priorities, has not done their homework because the homework might have cut into their bottom line. The shadow cast by the stacks of dollars is tall, dark, but difficult for many to perceive.

Regardless, all of this “research” of course, has fundamentally led us from the intuitive wisdom of how to keep ourselves healthy. We seemingly look to experts and science to help us understand what we may already know – Eat. Real. Food.

Perhaps, if we let our babies and children eat real food as Dr. Clara Davis did in her 1939 experiment, we would grow up with an inner voice louder than the ka-ching of the “experts” registers.

“Who’s In Charge Of The The American Diet?” Featured Image: kaboompics.com