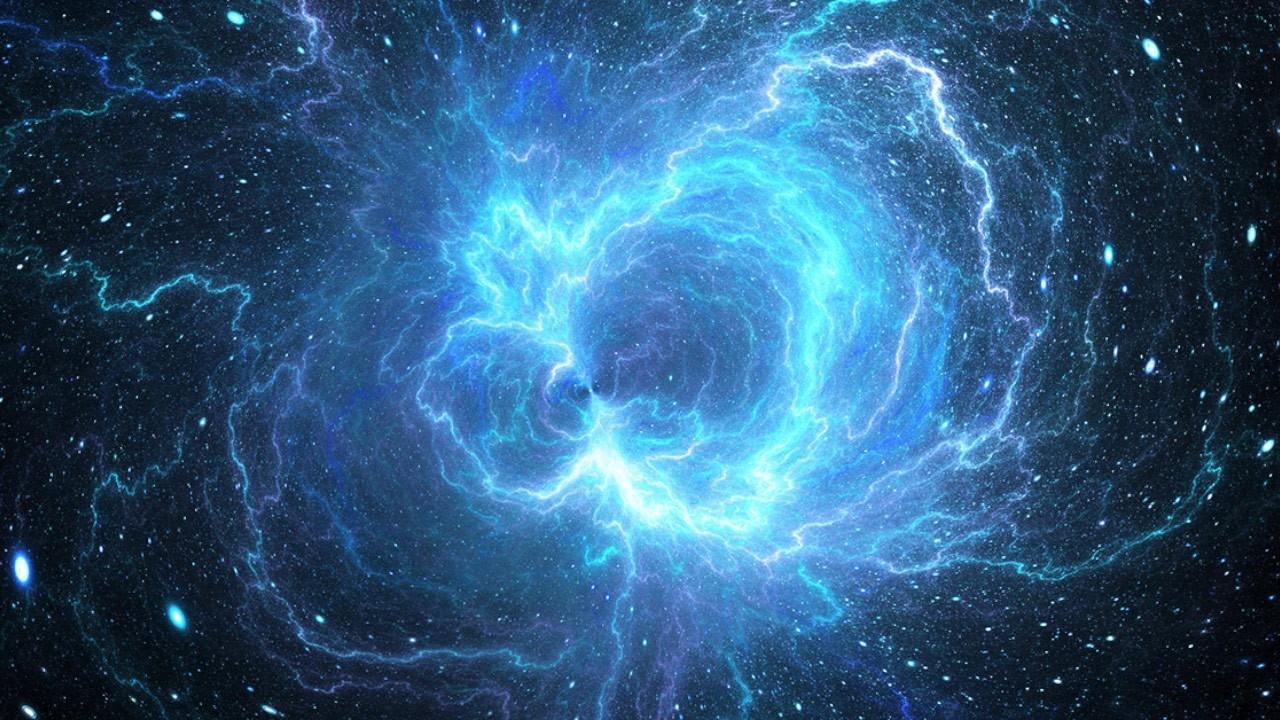 There are three philosophical books that make my required reading for life list:

What’s incredible about these manifestos is that they gently but steadily deconstruct our collective assumptions about the human experience and expose the vast gulfs of mystery. The oft quoted line tells us:

“The first gulp from the glass of natural sciences will turn you into an atheist, but at the bottom of the glass God is waiting for you.”

The more we open ourselves up to the ways in which we are closed off, the more we can examine, explore, and refine the truth.

Ever heard the phrase, “…the science is settled?” If so, it didn’t come from the mouth of a true scientist. Scientific dogmas create taboos – things you’re not allowed to ask about or talk about, let alone study and research. But science is not a destination…it is a process of discovery. Moreover, it is a means of studying and honoring the wonder around us and within us. When science is bound and arrested by dogmatic beliefs, it becomes an eviscerated religion that can be co-opted for political gain and control.

Rupert Sheldrake is a brilliant renegade scientist and theorist with this to say on the matter:

We are, many of us, waking up from a several century long slumber induced by Scientism – the dogmatic belief in the dominant narrative of science as religion. As we wake up to nuance, to new science that defies the old, and to a complexity that often leads us to an awareness of all that we don’t know, those Scientism believers will become more and more uncomfortable. These people may be your family, your doctors, or even your formerly trusted media reporters. They may foam at the mouth and threaten violence at the suggestion that Scientism’s sacred cows (pharmaceuticals, bioengineered foods, industrial chemicals) are not what we have been lead to believe. Stay strong and reconnect to the elegance of a world of natural design, harmony, and regeneration.

In his book, The Science Delusion, he showcases 10 dogmatic beliefs that contemporary science-believer have adopted from 400 years of entrenched and unexamined ideology. He describes these believers as materialists – those who believe that only matter is real. It’s his assertion that these beliefs are inhibiting inquiry and that science is stymied because of the questions we are not allowed to ask when we hold these assumptions as concrete and unchangeable laws.

The materialist perspective is that of purposeless, soul-less survival of the fittest. As Alan Watts says, we are flesh robots on a dead rock in the middle of nowhere. Here are the dogmas he feels should be reexamined:

He proposes that self organizing systems draw on a collective memory to determine their path forward – this means that the reason a fetus grows into a baby is simply because this has happened before, and it can be drawn upon from the collective. Morphogenetic fields as Rupert calls them, provide a template for new experiences to conform to, based on an outcome that has already existed.

This means that when one person heals from a previously incurable illness, it makes it easier for others to heal in the future, and is the reason I have dedicated myself to supporting more and more seemingly “impossible” forms of healing.

When we bring everything into question, we can dispassionately appreciate where our desire for comfort and security ends and where an independent search for truth begins. To pursue this truth, we must acknowledge where and how science has become a religion. How medicine has become a matter of belief, with a zero-tolerance policy for critical inquiry.

Is Vaccination the Untouchable Sacred Cow?

I do find, however, that there are few intellectuals, clinicians, and professionals who can call vaccination to the proverbial Scientism carpet. I did send him a communication about this, which he said he would review:

I thought to mention that my interest in vaccination didn’t arise from the fact that I’m a physician. In fact, in school we are taught nearly nothing about the subject other than memorizing the schedule of administration (which has tripled since I was a child), despite the fact that this is the one medical intervention recommended (and sometimes mandated) to every human on the planet regardless of personal history, family history, health status, ethnicity, gender, or age.

My interest arose from the fact that I had a baby and needed to make my first informed decision as a parent, a juncture which collided temporally with a prompting through my own health experience to begin investigating dogma in the field of medicine.

The reason that I believe you would personally be interested in this topic is because of what I perceive your life’s work, passion, and mission to be – creating space for science to be what it ought to be: an elegant process of inquiry and discovery.

As I read your book, I looked forward to the “medical” chapter because I am not sure there is a topic on the planet, including controversies in astrophysics and beyond that fits the scientific dogma bill as neatly as the topic of vaccination. Indeed, an intellectual giant such as yourself is admittedly deterred by the signs that are posted on the barbed wire fences reading: those of questioning intellect, enter at your own risk!

I’ll share a couple of scientism-related factoids as pertain to vaccination. Namely, assumptions that do not stand the test of even basic scientific investigation (there are over 225K entries in Pubmed on the subject):

#4: The unvaccinated endanger others

If we can tolerate, for just a moment, the possibility that these are assumptions rather than scientifically verified facts, then we can see that the claims that the “science is settled around vaccine safety and autism” for example, is a clear rallying cry for the militant “skeptics” at the helm of this religion masquerading as medicine. Predicated on 200 year old science, developed conceptually long before our discovery of the double helix, the microbiome, or the concept of epigenetics, without a single true placebo-controlled trial under its belt, vaccination science is fortifying itself against meaningful examination or evolution.

More philosophically, I observe that germ theory and the “anti”/warring posture of medicine over the past 300 years reflected a morphogenetic field, perhaps, of our shared consciousness. That is still present, but we are also being called towards or attracted to a new field…one that is predicated on communion, cooperation, and complexity as exemplified by the discovery of “pathogens” alive and well in all of us, down to the retroviral (~8%) core of our own genome.

I think it would be very possible for you to wrap your mind around the most fascinating aspects of this topic that affects every human alive and I’d be happy to facilitate your exploration. Since you mention it in both your current book and The Science Delusion, it’s clear you appreciate it as an iconic example of health interventions occupying symbolic real estate in the human psyche.

It’s time to get brave in our ability to question institutions that are no longer serving us. Join me as we continue to question assumptions and allow the crumbling architecture of our own intellectual prison cells to finally fall to the ground.