Reexamining Schizophrenia as a Brain Disease 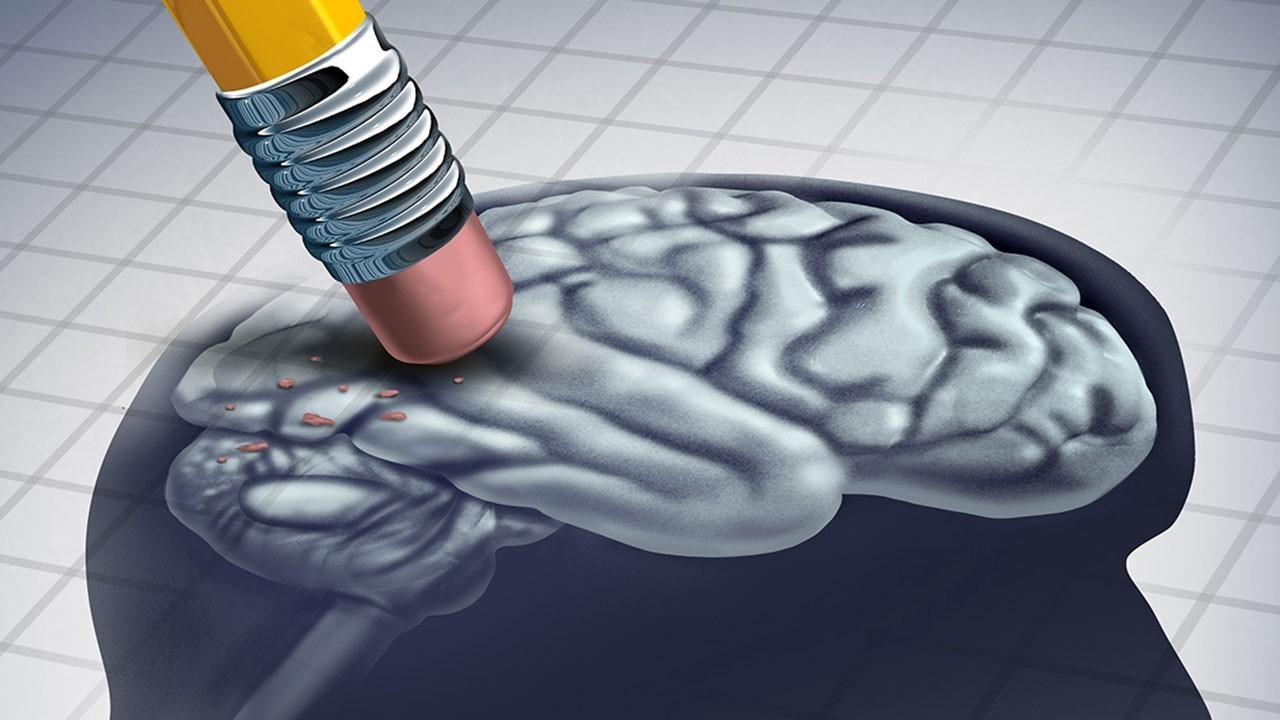 For over one hundred and fifty years, psychiatry has promoted the idea that what is called schizophrenia is a progressive, deteriorative disease of the brain, and that science is on the horizon of finally discovering the biochemical nature of this debilitating mental disorder. From the age of Kraepelin through the reign of Freud and now the neuroscience of the new psychiatry, we have been promised that a test for schizophrenia is right around the corner, a few years away, the next big breakthrough in biological psychiatry. But we have been waiting for more than a century. It is time to reevaluate the claim that schizophrenia is an organic brain disease.

Before considering the evidence regarding the nature of the problem called schizophrenia, it is important to note the weight that schizophrenia has historically—and presently—held within psychiatry. The psychiatrist Thomas Szasz called schizophrenia the “sacred symbol” of psychiatry1because those so labeled have long provided and continue to provide justification for the classification of psychiatry as a branch of medicine and for the use of coercion in psychiatric practice. While many reasonable people might doubt the existence of an entity called “seasonal affective disorder,” for example, very few reasonable people doubt the existence of the entity known as “schizophrenia.”

Even the term schizophrenia carries with it great power and influence. In the 1950s and 1960s, virtually every form of human suffering was categorized as schizophrenia, even cases without psychotic symptoms—referred to as “pseudoneurotic schizophrenia.” The term has also been used as a powerful political weapon (see my article here on the political uses of psychiatric labels). Schizophrenia has occupied, and continues to occupy, a position of great import in psychiatry, and it is frequently used to assert the supposed biological nature of the field.

What evidence is there to suggest that what we call schizophrenia is a disease of the brain? Surprisingly, very little. In a 2013 paper titled “The Myth of Schizophrenia as a Progressive Brain Disease” published in the journal Schizophrenia Bulletin, psychiatrist Robert Zipursky and colleagues reveal that what is called schizophrenia is not associated with any known brain abnormalities. The authors challenge the conventional wisdom by reviewing the MRI research and conclude that secondary factors, such as neuroleptic medication, substance abuse, and social factors, are responsible for the brain changes observed in some patients labeled schizophrenic.

Many of the early studies on brain changes in schizophrenia were flawed and incredibly overhyped—they did not control for the effects of long-term treatment with neuroleptic drugs, which have been shown themselves to cause brain shrinkage.2

Suppose future studies do indicate brain changes at a biological or chemical level that are associated with schizophrenia. Would this prove that what we call schizophrenia is a disease of the brain? Not exactly. Common sense and experimental evidence indicates that all sorts of extreme emotional states are associated with changes in the brain. Prolonged exposure to stress, such as physical trauma or emotional abuse, causes the brain to increase production of certain hormones, such as steroids. Conversely, if a person is relaxing, his steroid output may decline. In both of these instances, a person’s emotional state (and to an extent, his environment) influenced how the brain reacted, not vice versa.

The same results can be found examining brain waves. If a person is excited, the brain is likely to generate fast, low-amplitude electrical waves on an electroencephalogram (EEG). If the person then relaxes, the EEG will show alpha waves—slower, with a higher amplitude. Again, in the case of brain waves, the emotional state influenced how the brain reacted, rather than vice versa.3

However, the biopsychiatrists, without realizing it, usually just assume that a change in the brain means the existence of a disease entity called schizophrenia. This is why they search for physiological abnormalities in the brains of people so diagnosed, such as dopamine hyperactivity and ventricular enlargement. Given the vast research linking schizophrenia with early experiences and the family environment, the idea that a person’s emotional and environmental state might relay to brain changes seems plausible.

It is an unfortunate truth that many young psychiatrists today are unfamiliar with the vast literature from psychoanalytic psychiatrists on the human problem of schizophrenia, written by intellectual giants like Silvano Arieti, Harry Stack Sullivan, Theodore Lidz, and Thomas Szasz. Perhaps the most troubling aspect of the medicalization of schizophrenia is that the patient’s communications get lost in the process. The organic psychiatrist is unlikely to see the patient’s hallucinations and delusions as possessing any meaning—they are viewed as mere “symptoms” of the patient’s supposed underlying neurological disease.

I contend that what is called schizophrenia is a complex human condition that has at its locus a breakdown in interpersonal communication. The person, unable to communicate via traditional means, resorts to a metaphorical and symbolic “protolanguage,” which is to be interpreted and made sense of during analysis (Szasz, 19654). Over time, the patient’s apparently nonsensical speech and perceptual experiences begin to be understood as an expression of internal conflict. Despite common belief, many patients diagnosed as schizophrenic go on to do quite well, and a substantial minority of them regain full functioning.5

Sadly, there is no sign that the field is ready or willing to adopt a non-biological explanation of schizophrenia. There is, it seems, no room in American psychiatry for those who voice disagreement with the biological theory of schizophrenia. Loren Mosher, former chief of the schizophrenia research branch of the National Institute of Mental Health (NIMH), was fired from his post after advocating a psychosocial approach to psychosis. He remained a clinical professor of psychiatry at the University of California at San Diego until his death in 2004. Similarly, the pharmaceutical industry has no interest in repositioning schizophrenia as a psychological or psychosocial problem; antipsychotic drugs bring in $11.7 billion annually.6

Psychologists and social workers, many of whom had been steadfast proponents of psychosocial theories of mental distress, now mainly endorse the biological model of schizophrenia. The reasons for this are complicated but involve the increasing medicalization of these fields and the natural tendency to consider human experiences beyond normal appreciation as being biological aberrations rather than understandable differences.

Common misconceptions notwithstanding, the evidence is dwindling—not expanding—that schizophrenia is a brain disease of biochemical origin. However, the field of psychiatry remains so enmeshed with the pharmaceutical industry and the reductionistic biological paradigm that it refuses to realize that the emperor called schizophrenia has no clothes.

This post was originally published here on Mad in America.