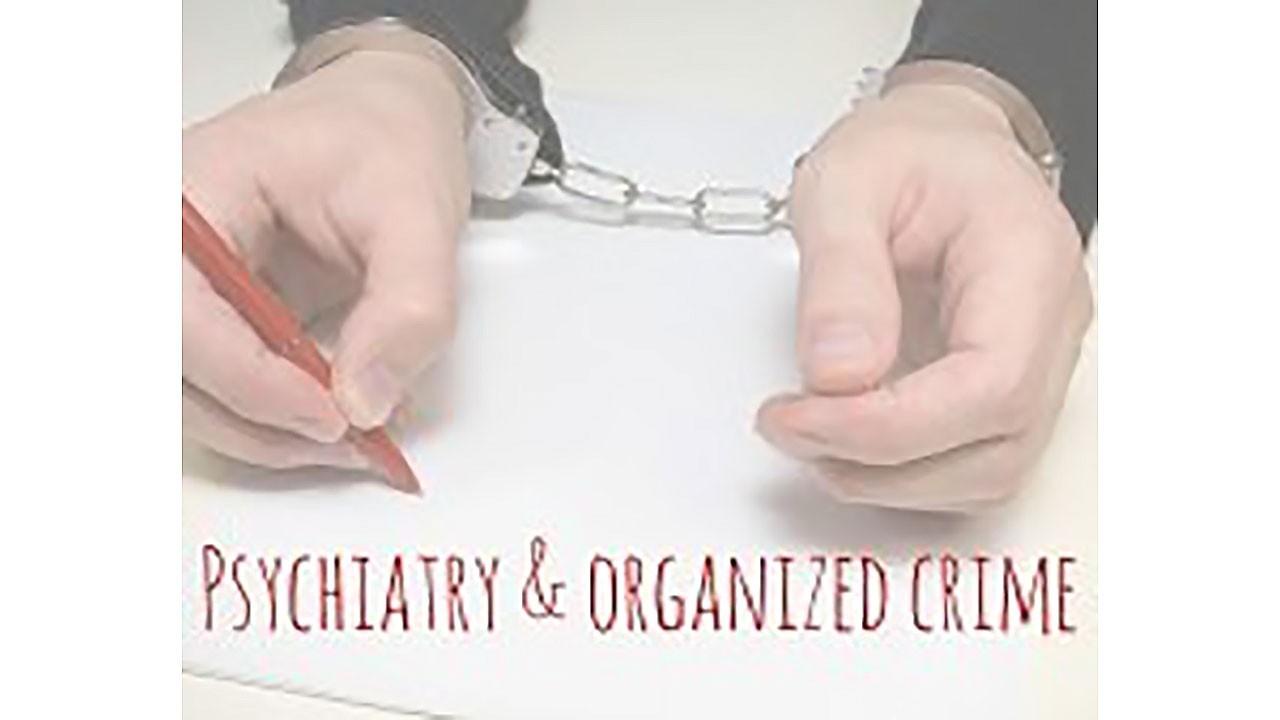 The science is settled.

Have you heard this proclamation before about a controversial medical topic?

I have, and it makes me smile. Or maybe smirk. It feels almost like my toddler frothing up a tantrum and yelling with a furrowed brow, when she knows, deep down, that she’s backed herself into a corner.

We’ve heard it about the benign nature of GMOs & glyphosate, about vaccine safety and efficacy, about the danger of homebirth or the necessity of ultrasound. It is dangerous to be certain, let alone so aggressively and dismissively certain about science, which, by definition is a process rather than a destination.

Psychiatry, in particular, has trafficked in proclamation-based medicine, and is fast become the proving ground for corporate interests. With no objective tests preceding diagnosis and prescription of habit-forming medications, the field of psychiatry is a bonanza for the pharmaceutical industry.

But, the tide may be turning.

This week alone, three articles crossed my desk that reinforce my faith in the ultimate correction that will take place.

“Thousands of North American children and adolescents were seriously harmed by taking SSRIs like Paxil. Many died. Neither doctors nor parents had the information they needed, and the FDA only reluctantly issued the appropriate warnings, as might be expected from a regulator that has “corporate partnership” in its mandate.”

Incredibly, study 329 has not been retracted.

“In 2003, the company had a “back to school” marketing campaign for Risperdal, and a manager discussed including ‘lollipops and small toys’ in sample packages.”

Because of its sordid history of enmeshment with industry, I bring a skeptical eye to the FDA’s corrective efforts in this case. I have to wonder if these minor scoldings are but a charade-like show of force to maintain the confidence of the populace in the FDA’s protective efforts. Either way, paying billions in criminal fees appears to simply be the “cost of doing business”.

Dr. Peter Gotzsche, head of the Nordic Cochrane Collaboration, one of the few research outlets free from industry influence, has come out strongly on the lack of efficacy and safety of psychiatric medication. He also has analyzed the behavior of pharmaceutical giants comparing it to that of organized crime. He speaks clearly about his conclusions, on video, in his book, and in interviews, stating:

“Our citizens would be far better off if we removed all the psychotropic drugs from the market…It is inescapable that their availability creates more harm than good.”

What are we to do with all of this information? We must start to get more comfortable with these truths:

Because until there can be oversight that engages the precautionary principle, is truly regulatory, and is free from industry influence, we must look upon pharmaceutical claims with appropriate discernment. They have won your trust because they use doctors as their messengers, and because we still want to believe in the white-coated religion of medicine. It’s time to shift our beliefs back where they belong: to the native intelligence of a body that wants to heal when supported, and a mind that will be free once it is.