BRCA: The Lore of the Breast Cancer Gene 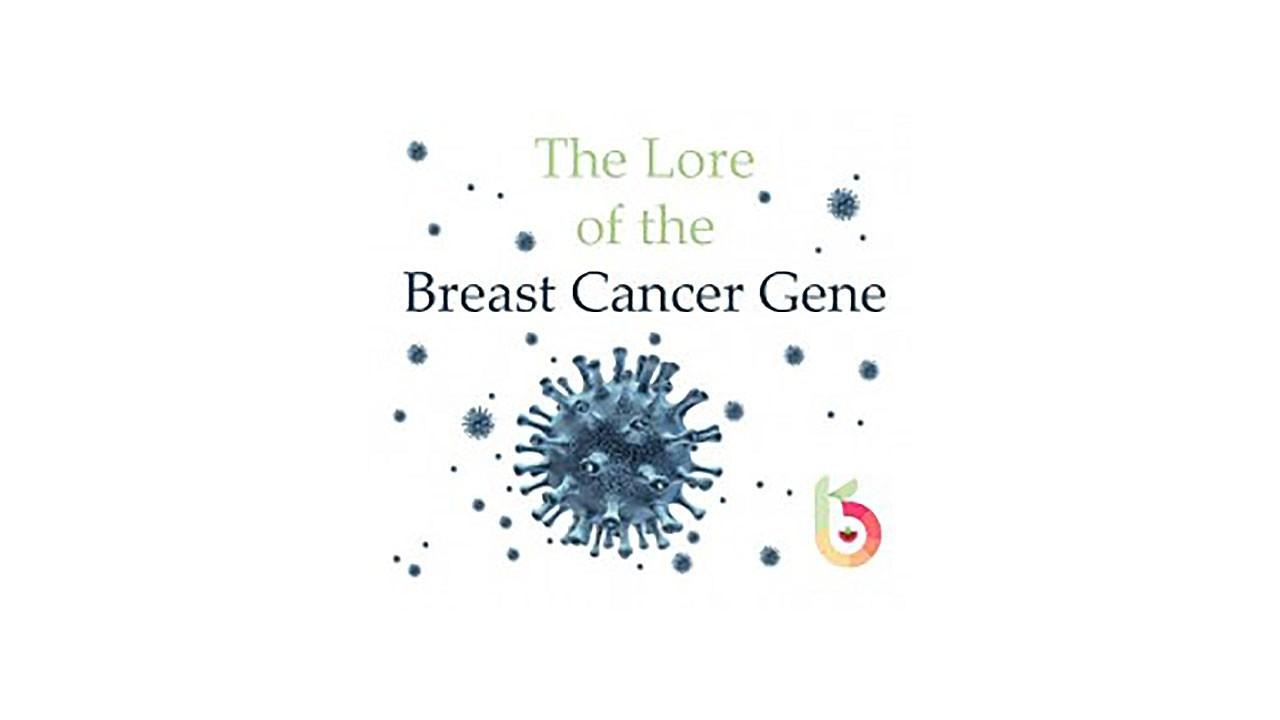 Because it takes 17 years for basic science research, and paradigm-shifting data to trickle into our doctor's offices, medicine today is still operating on a one gene-one ill-one pill model. A model that should have been blown out of the water by the massive anti-climax that was sequencing the human genome.

It's Above the Genome

The vast and awe-inspiring realm of epigenetics encompasses all of the variables of evolutionary mismatch - all of the ways in which we are living in discord with what our genes have evolved to expect over several million years. Stress, sedentariness, lack of contact with nature, minimal sleep, processed and adulterated food, pharmaceuticals, industrial chemicals. It turns out that these are the reasons that our genes are malexpressed when they are.

Because of this, no gene is a death sentence. No gene is even a foregone conclusion. And our statistics about risks are exposed for the fear-mongering tool they are.  Instead of inborn genetic problems and even calculable infectious disease susceptibility, might be really looking at reversible nutrient deficiencies?

The Lore of the Breast Cancer Gene

In correspondence with one of the most pioneering clinicians of our time, Dr. Nicholas Gonzalez, I learned about how reductionist thinking can make for dangerous interventions. He explained:

Perhaps you're familiar with the Keshan's Disease episode in China some years ago, a subject of particular interest to me because it shows so nicely the potentially ludicrous perspective of Western infectious disease experts.  The syndrome is characterized by a severe cardiomyopathy, with resultant irregular heart rhythms, sudden death, and progressive congestive heart failure, occurring only in certain provinces in China.  Western epidemiologists arrived to sort it all out, discovering it seemed to be "caused" by a variant of Coxsackie virus.  Their solution, in typical Western academic fashion, was of course a vaccine against Coxsackie to be administered to all Chinese young and old.  However, there was a smart researcher in the group who pointed out that the disease only affected Chinese in certain provinces.  If it were more of an infectious problem, one would expect more widespread incidence since these high and low incidence provinces were not geographically isolated (by mountain ranges, etc.).  And since China is a fairly homogeneous genetic population, genetics would not seem to play a role.

To their credit, since conventional academicians rarely think creatively, some began to look at the environment, including the soil.  In areas in which Keshan's was endemic, the soils were very depleted in selenium, as were the local inhabitants eating the local food.  In areas where the disease was absent, the soil and people were selenium replete.  It was suggested that instead of a vaccine, the populations in the high Keshan regions be given selenium supplements.  This was done and very quickly the disease came under almost total control (without vaccination) just with selenium. Here's a case where a simple nutritional intervention eliminated an endemic deadly problem.

Did you catch that? Far from germ theory saving the day, the incidence of infection only arose in the setting of nutrient deficiency. There are many other instances of this in the infectious disease realm including vitamin A deficiency in measles and vitamin C in tetanus.

But what about real genetic disorders, not inherited variants like the Breast Cancer Gene (BRCA). What about the classical med school model of cystic fibrosis? Sayer Ji, of Greenmedinfo.com, had this to say:

Within the scope of this new perspective even classical monogenic diseases like cystic fibrosis (CF) can be viewed in a new, more promising light. In CF many of the adverse changes that result from the defective expression of the Cystic Fibrosis Transmembrane Conductance Regulator (CFTR) gene may be preventable or reversible, owing to the fact that the misfolding of the CFTR gene product has been shown to undergo partial or full correction (in the rodent model) when exposed to phytochemicals found in turmeric, cayenne, and soybean Moreover, nutritional deficiencies of seleniun, zinc, riboflavin, vitamin e, etc. in the womb or early in life, may "trigger" the faulty expression or folding patterns of the CFTR gene in cystic fibrosis which might otherwise have avoided epigenetic activation.

So this speaks to the idea of penetrance, or the expression of an existing gene. Hold on to this concept as we look at the Hollywood-clad, anti-feminist media-blitz around Angelina Jolie's organ removal.

The Truth About Genetic Risk

What if you were told you had the Breast Cancer Gene? Because of societal programming around the death sentence that cancer almost always is thanks to conventional treatment, fear would run your blood cold. You would want to do anything possible to mitigate that risk, including mutilating your own body in the service of cooked-books statistics. Your doctor might parrot the 87% increased risk and an 80% decreased risk of ovarian cancer if you just cut them out based on a survey study with profound statistical sleight of hand (selection bias).

The literature, itself claims that gene mutation seems to be doing different things over time. Doesn't that mean, by definition, that we are talking about epigenetics? An oft-cited study concludes:

Risks appear to be increasing with time: Breast cancer risk by age 50 among mutation carriers born before 1940 was 24%, but among those born after 1940 it was 67%.

Thankfully, someone is actually trying to encompass what the entirety of the literature has to offer, even though the literature base itself leaves much to be desired. In a timely metanalysis entitled: Worse Breast Cancer Prognosis of BRCA1/BRCA2 Mutation Carriers: What's the Evidence? A Systematic Review with Meta-Analysis, the authors conclude:

"Our review shows that, in contrast to currently held beliefs of many oncologists and despite 66 published studies, it is not yet possible to draw evidence-based conclusions about the association between BRCA1 and/or BRCA2 mutation carriership and breast cancer prognosis. We only found sufficient evidence for a 10% worse unadjusted recurrence-free survival for BRCA1 mutation carriers. For all the other outcomes the evidence was judged to be indecisive."

"In contrast to currently held beliefs of some oncologists, current evidence does not support worse breast cancer survival of BRCA1/2 mutation carriers in the adjuvant setting; differences if any are likely to be small. More well-designed studies are awaited."

So, if it's "not yet possible" to draw conclusions between genes and prognosis, then why are we doing just that? Perhaps we are even giving women who test negative, a false sense of security because of data demonstrating that epigenetic methylation of the BRCA gene (without mutation) may be correlated with cancer development - meaning lifestyle causes cancer, not genes. Perhaps we should even zoom out further.

Too Little, Too Soon

With 500 BRCA variants identified, with evidence of their potentially even being a protective effect of carrying this gene mutation, and with inflation of statistics around incidence because of DCIS (Ductal Carcinoma In Situ) and BOTs (Borderline Ovarian Tumors) that are noncancers labeled and treated as cancers, we have to go back to the drawing board.

Perhaps, the truth is, that risk conferred by genes can be enhanced by a toxic lifestyle and by nutrient deficiency, and that risk can be eliminated with lifestyle interventions. One of the most important things we can do, as scientists, clinicians, and regulators, is acknowledge when we've gotten it wrong. Or at least acknowledge when we have more questions than answers.