ADHD: More of It, Better Diagnosis, or Both? 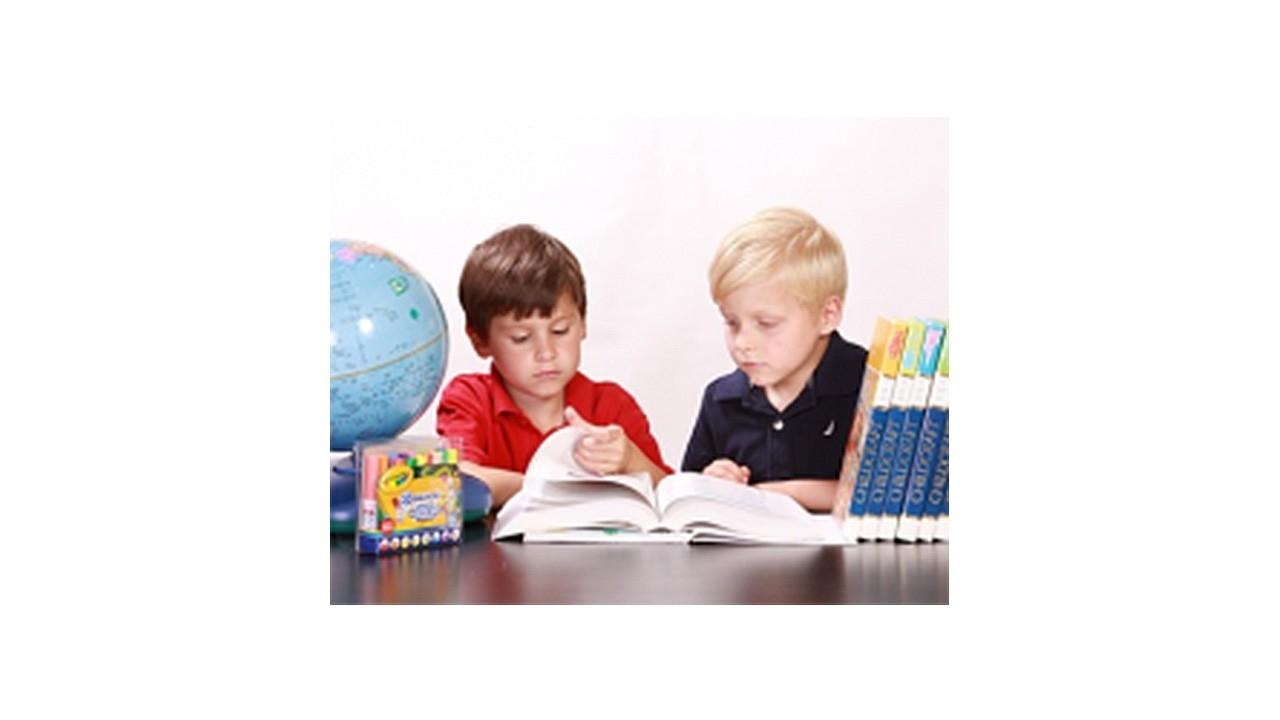 "[DSM-V] is a wholesale imperial medicalization of normality that will trivialize mental disorder and lead to a deluge of unneeded medication treatment – a bonanza for the pharmaceutical industry but at a huge cost to the new false positive patients caught in the excessively wide DSM-V net."                      - Allen Frances, DSMIV Taskforce Chair

Accountability. This is an important corrective force, and one that brings the karmic balance of every action into effect. Psychiatry, at large, is coming under correction after decades of collusion with industry and media. Based on the passion of crusaders like Robert Whitaker, the epidemics that psychiatry has created are being exposed, and the finger is now pointed back at psychiatry itself. Yes, those "healers of the soul" (can you believe that's what the original meaning of psychiatrist actually derives from?) have to begin to take responsibility for their part in over-diagnosis and over-treatment of vast swaths of the population.  The guild of psychiatry, as Whitaker calls it, has accomplished its malfeasance through the following means:

Extra, Extra, Read All About It

What has been less explored is the collusive role of the media in generating public beliefs about mental illness and its best treatment.

I dare say that journalists have gotten either very lazy, very scared, or both. It is a rare journalist - like Jeremy Hammond,  or Sheryl Attkisson - who actually digs deep for the truth on a matter. Most interview only the most accessible mainstream mouthpieces, look no further than industry-influenced professional associations, and parrot orthodox catch-phrases that only serve to manipulate public fear rather than clarify the nature of a given dilemma.

What happens when there is a disconnect between the available science (or even acknowledgement of its ambiguity) and what is being represented to the public on the glossy pages of a magazine, or in the scrolling typeface of their iPhone's daily news app? How is this corrected? Who is responsible?

Hereinlies the beauty of the internet. The truth is available. If you look, you will find it, and you will know it when you do. It is the democratization of information.

Lacasse and Leo have been working to bridge the gap between public consciousness and available science, and I have relished every word they've written. In 2005, they published a paper that I would only read after 4 more years of conditioning in the conventional model. It is called Serotonin and Depression: A Disconnect between the Advertisements and the Scientific Literature and it explores the serotonin meme, one that was not, is not, and should not be regarded as a meaningful scientific explanation for depression, despite Zoloft commercial references to chemical imbalance.

More recently, they have been working since 2000 to shine a bright light on the ADHD epidemic and published a brilliant expose entitled The New York Times and the ADHD Epidemic. Wonder what the deal is with ADHD? Feel like it's overdiagnosed and overtreated, but also that it's also a real issue?

A subtle but powerful indictment, they suggest that the relationship between media outlets like the NYT and industry may be responsible for "teaching" the public that there is science to support ADHD as a discrete brain disease with safe and effective treatments. In their selection of expert opinion and neglect of important research, the Times has painted a very skewed picture of the epidemic.

With 10,000 toddlers medicated for ADHD according to the CDC, and 11% of boys on stimulants, we should have more answers than questions on the nature of this illness, don't you think? The psychiatric guild would have you believe that all of these children have genetically-loaded brain diseases. In fact, bereavement, problematic homes, and complex psychosocial dynamics like those in foster care are not exclusion criteria for diagnosis - those kids apparently still have a neurologic deficit requiring medication treatment.

So, if we agree that we are overdiagnosing, as most in mainstream psychiatry are will to acknowledge, and we don't have an objective test for diagnosis, then how do we tell ernest parents who just want a quick fix, that their children are actually abusing stimulants rather than legitimate psychiatric patients? How do we know if the problem is the school, the family, or the child? What if the problem is actually real but not genetic nor a stimulant deficiency?

Something IS Really Wrong

Here's the thing. This is a Both/And situation. Psychiatry, Industry, and Media have created an epidemic. But there is also an epidemic. This is where the wastebasket function of psychiatric diagnosis comes in. When conventional lifestyles and associated medical and pharmaceutical interventions create problems that go unrecognized as legitimate by orthodox doctors, psychiatry is all too happy to give these patients a home.

I've written, and I stand by:

When you take a woman who has been eating processed food, taking The Pill, antibiotics, and maybe even a PPI, exposed to xenoestrogens, endocrine disruptors, and friendly-bacteria-slaughtering pesticides and you grow a baby in that womb, there is a good chance you have created a time-bomb. Throw in 70 doses of 16 neurotoxic and immunosuppressive vaccines by age 18, some formula, and genetically modified and processed baby food, 4 years of plastic diapers, and Johnson’s 1,4-dioxane babywash and … Houston, we have a problem.

Our children are suffering from the cocktail effect. A newly minted phrase for the unexpected synergy of toxic exposures that leads to their buckets overflowing. It necessitates a different approach to behavioral, cognitive, and mood symptoms. We must first nurture a non-toxic lifestyle, and meet these children where they are by investigating the why of their symptoms. If pathology remains after this layer of changes, then we must first, do no harm.  It might look like this with strategic nutrition, better physiologic assessments, and smart supplementation. Children are also intensely sensitive to energetic interventions making yoga, homeopathy, and energy medicine safe and effective, and always my first choice for my own children.

First Do No Harm

First doing no harm will never look like prescribing children amphetamines, violence-inducing antidepressants, and antipsychotics. We must reallocate our fear where it belongs - we should be afraid, not of our children's behavior. Behavior that is often an expected response to the lifestyles we expect them to conform to, and the toxicants we ply them with. We should be afraid of contracting with a pharmaceutical model that has only ever been proven to generate more problems and worse outcomes. We should be afraid of chemically altering our children. Of applying a heavy hand to their evolution as individuals. We should be afraid of what happens when we allow ourselves to be courted by the illusion of convenience, of the simple, quick fix.

Because there is no such thing.

There is no free lunch. There is only rebalancing and that takes work, attention, and belief in the power of the body and mind to heal. The results of this approach are nothing short of transformative. When we heal through natural medicine, there's no tradeoff. There's only liberation and a fresh set of eyes through which to see the truth.