What You Don't Know About Depression 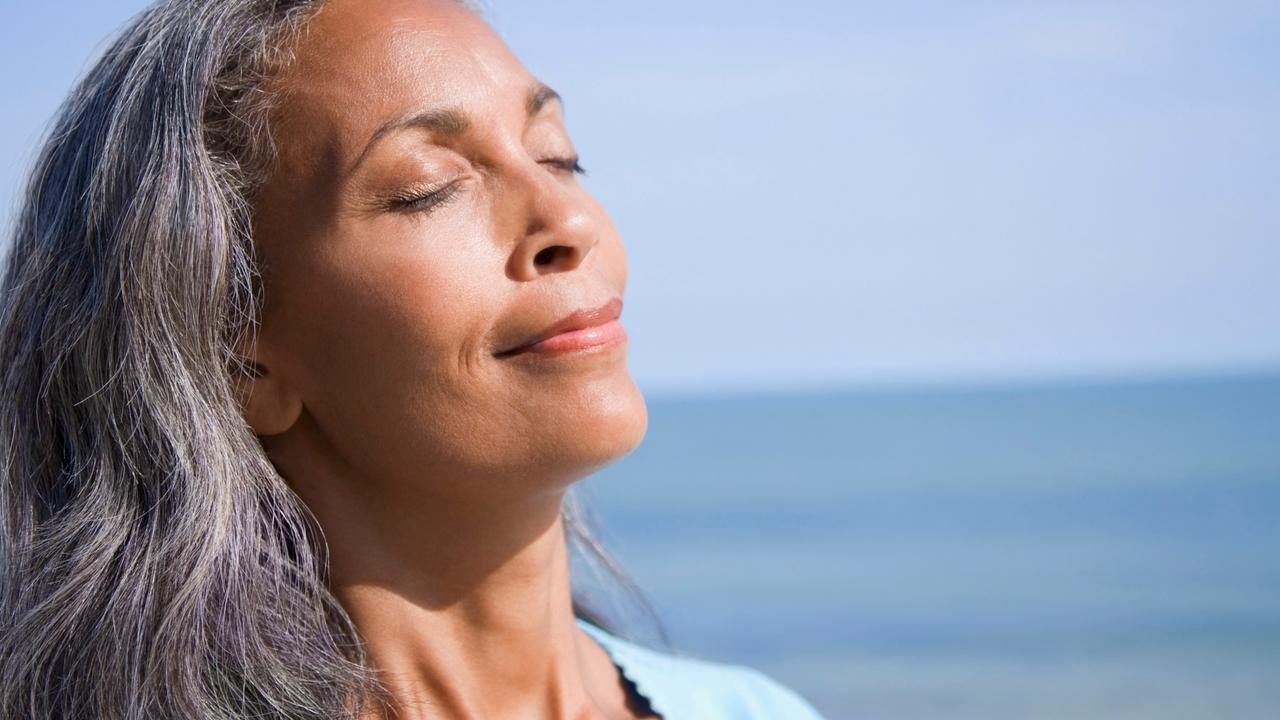 If you’re diagnosed with depression, then chances are you can relate to any of the following: persistent distress, malaise, anxiety, inner agitation, fatigue, low libido, poor memory, irritability, insomnia, sense of hopelessness, and feeling overwhelmed and trapped but emotionally flat. You might wake up most mornings unmotivated and uninspired, and you drag yourself around all day waiting for it to end (or waiting for a drink). Maybe you feel a sense of dread or panic without knowing why. You can’t silence the negative thoughts, which puts you on edge. Sometimes it seems like you could let loose an endless stream of tears, or perhaps you can’t remember the last time you cared enough about something to cry. All of these descriptions are symptoms that typically fall under a diagnosis of clinical depression. And if you were to seek help through conventional medicine, even if you don’t consider yourself “depressed,” you’d likely be handed a prescription for an antidepressant, joining the more than 30 million users in America. You might already be part of this community and feel like your fate is now sealed.

It doesn’t have to be.

Over the past twenty-five years, ever since the FDA approval of Prozac-type medications, we’ve been taught that drugs can improve the symptoms of or even cure mental illness, particularly depression and anxiety disorders. Today they are among the most prescribed, best-selling drugs. This has led to one of the most silent and underestimated tragedies in the history of modern health care.

As a practicing psychiatrist with a degree in cognitive neuroscience from MIT, an MD from Weill Cornell Medical College, and clinical training from NYU School of Medicine, I care deeply for women struggling with their well-being. I’m compelled to share what I’ve learned about the corruption of modern psychiatry and its sordid history while investigating holistic methods that focus on nutrition, meditation, and physical activity—what some practitioners are calling lifestyle medicine because the approach involves changes in everyday lifestyle habits, rather than the use of pharmaceuticals. While such drug-free methods are rooted in supportive science, they are virtually unknown in this age of the quick fix.

Let’s get a few facts straight from the get-go. I’m not a conspiracy theorist. I’m not even that politically minded, but I do like to think for myself. I’m a natural skeptic and pragmatist. These days, there are a couple of issues in my line of work that are making my blood boil, and I’m working to connect the dots between them to help establish a framework for a truth in science “sniff-test.” For one, symptoms of mental illness are not entirely a psychological problem, nor are they purely a neurochemical issue (and, as we’ll see shortly, not a single study has proven that depression is caused by a chemical imbalance in the brain). Depression is merely a symptom, a sign that something is off balance or ill in the body that needs to be remedied.

And two, depression is a grossly misdiagnosed and mistreated condition today, especially among women—one in seven of whom is being medicated (one in four of reproductive age). Although I was trained to think that antidepressants are to the depressed (and to the anxious, panicked, OCD, IBS, PTSD, bulimic, anorexic, and so on) what eyeglasses are to the poor-sighted, I no longer buy into this rhetoric.

We owe most of our mental illnesses—including their kissing cousins such as chronic worry, fogginess, and crankiness—to lifestyle factors and undiagnosed physiological conditions that develop in places far from the brain, such as the gut and thyroid. That’s right: you might owe your gloominess and unremitting unease to an imbalance that is only indirectly related to your brain’s internal chemistry. Indeed, what you eat for breakfast (think whole wheat toast, fresh OJ, milk, and multigrain cereal) and how you deal with that high cholesterol and afternoon headache (think Lipitor and Tylenol) could have everything to do with the causes and symptoms of your depression. And if you think a chemical pill can save, cure, or “correct” you, you’re dead wrong. That is about as misguided as taking aspirin for a nail stuck in your foot.

I do not deny that I have developed a bit of an acrimonious relationship with much of conventional medicine over the past several years. After having witnessed the devastation this paradigm has wrought upon the lives of hundreds of my patients, I’m convinced that the pharmaceutical industry and its bedfellows, concealed behind official titles such as certain medical societies and associations, have created an illusion of science where none exists, in the service of profit over professional responsibility. I can myth bust just about everything you think you know about the role of drugs in the treatment of depression and anxiety. It’s time to turn the lights on in this dark room. Let’s open up this conversation and embrace a perspective on depression that radically challenges mainstream assumptions and theories.

The time has come for you to have a mind of your own. 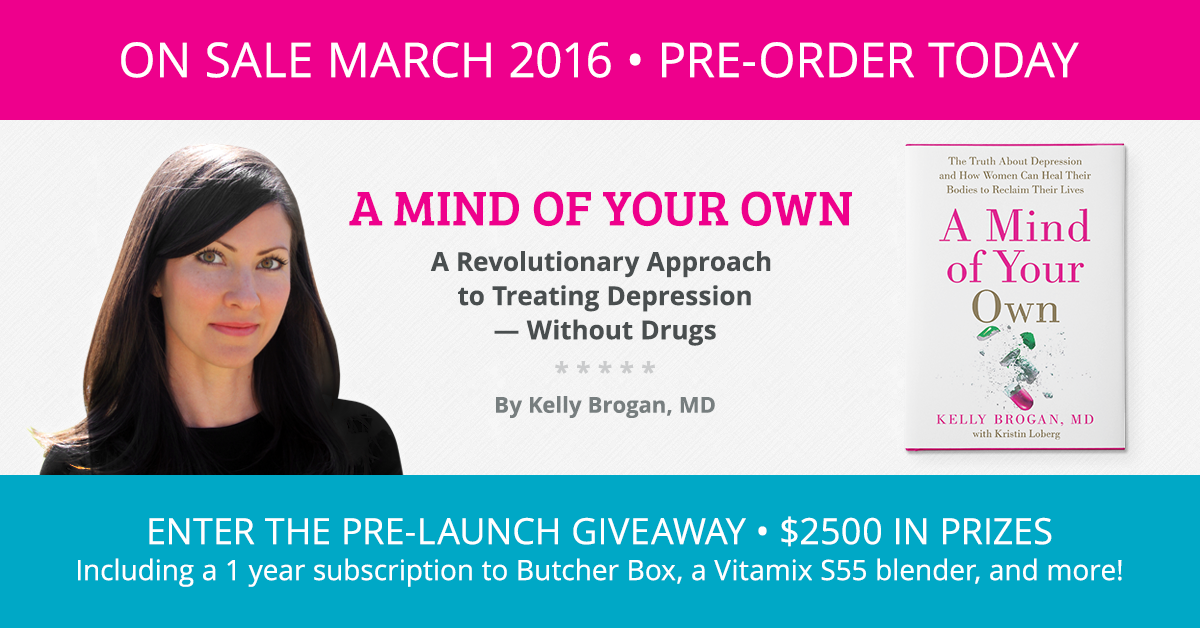