The Truth is Out: Gardasil Vaccine Coverup Exposed 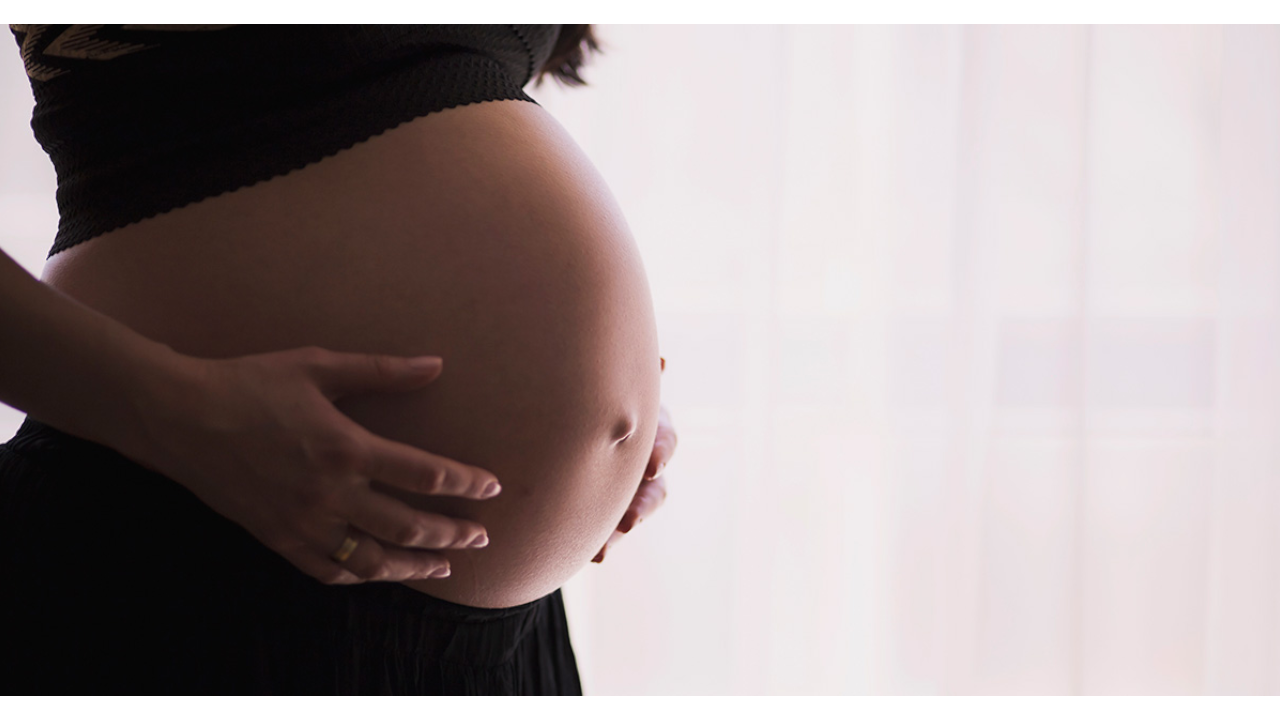 At lunch with publishing wheeler-dealers discussing the state of affairs in women’s mental health, a soft-spoken pregnant woman seated to my left turned to me and said: “I know this is off-topic, but what do you think of the Gardasil vaccine? I know a 25 year old who got it and hasn’t been able to leave the house in months? It seems more and more people are seeing it’s a bad idea?”

This question and its implications moved me.

A woman who will soon be responsible for the welfare of another human, is asking questions she wouldn’t be asking if she just behaved like a good patient. She feels a curiosity fueled by doubt. She feels, inside herself, that something isn’t right about what we’ve been told and recommended. She senses, even if unconsciously, that the authorities we have vested with so much power, are not delivering on their promises.

One of my favorite medical terms, anosognosia, means lack of awareness of a deficit. I have come to find this useful in description of so many of my colleagues who practice the medicine they were trained to practice without conscious acknowledgement of its gross limitations and even hazards.

Relatedly, agnotology is the study of the propagation of ignorance. It is the meme-ification, societally, of coverups, half-truths, and misinformation. Simple catch phrases parroted in an echo chamber. It’s the creation of a mirage of information, often accomplished through concerted efforts like those described by journalist Sharyl Attkisson, as astroturfing.

I’ve always wondered whether those casting a dark veil over the Truth know that they are doing that? Or do the folks carefully crafting messages truly believe that they are working in the best interest of you and your beloved children. In following the published literature, I will sometimes catch a glimpse of the frustration felt by doctors and medical specialty organizations who are now finding that they have to cope with an unprecedented onslaught of inquiry from their silly patients who are, of course, reading too many pseudoscience internet blogs.

Sometimes, and never in mainstream media (thank goodness for the democratization of information the internet offers!), we learn about deliberate misinformation. Whistleblower William Thompson told us that the CDC had knowingly suppressed and manipulated data that demonstrated a clear statistical association between the MMR vaccine and autism in African American boys.

We also know that the 4250% increase in fetal deaths documented in the two vaccine flu season of 2009/2010 was known to the CDC but not to you or your girlfriend.

The Jig Is Up on Gardasil Vaccine

And now we may have some of the most damning evidence of deliberate misinformation around one of the least indicated and most reported of all vaccines – the HPV vaccine, most commonly represented by Gardasil.

A vaccine I remember feeling righteously excited for as a medical student – finally, a women’s vaccine!

The past 8 years of my research have led me to conclude that the promotion of this pharmaceutical product (and its new and improved versions) is nothing short of reckless endangerment of our youth.

“Is it ethical to put young women at risk of death or a disabling autoimmune disease at a pre-adolescent age for a vaccine that has not yet prevented a single case of cervical cancer, a disease that may develop 20-30 years after exposure to HPV, when the same can be prevented with regular Pap screening which carries no risks.”

On January 14, 2016, Sin Hang Lee, MD wrote an open letter of complaint to the Director-General of the World Health Organization, Dr. Margaret Chan. Documents made available to him through a Freedom of Information request in New Zealand revealed evidence that the Global Advisory Committee on Vaccine Safety (GACVS) deliberately misled the Japanese Expert Inquiry convened to explore concerns around HPV vaccine safety in 2014 hearings in Japan.

Email chains within the committee exposed a conspiratorial energy. Like a circle of teens cooking up an alibi to give an angry parent whose carpet was stained with wine stolen from their liquor cabinet. There is an undeniable air of an Us vs Them strategy. But aren’t these supposed to be officials looking out for the Greater Good and for collective wellness?

As Dr. Nicholas Gonzalez once said, “Medicine is the last religion. The hospital is the Temple. The priests wear white and they all speak their own internal language.” It isn’t hard to generate an air of authority in the realm of medical science. Throw some definitive statements in there. Use the phrase “expert panel” or “expert opinion” or “consensus”, and be sure to attach references to any statements in question. No one ever checks references, right?

Unfortunately for Drs. Pless, Dr. Petousis-Harris, and other committee members, Dr. Lee has checked references, and what he discovered could only be made right through “an immediate independent investigation and appropriate disciplinary action”.

You can read his 15 page letter here and learn how:

Dr. Lee offers a summary analysis of 22 key peer-reviewed references to summarize the available information on aluminum adjuvant as a biotoxicant.

He implies that while aluminum adjuvant may have sound intentions to stimulate a “productive”, antigen-specific immune response by damaging local cells at the injection site, sending out a stimulatory signal, the evidence of its biological activity in this vaccine is more complicated.

With the presence of viral DNA, the body recognizes the pathogen DNA as non-self, and this viral DNA/aluminum compound stimulates an inflammatory cytokine storm.

This is plausible mechanistic explanation for autonomic dysfunction, primary ovarian failure, and sudden death, the stories of which are circulating the globe.

Hot Off the Press Indictment

A study published just this week uses a true placebo (rather than an aluminum placebo) to demonstrates behavioral and cognitive changes induced in rodents delivered the HPV vaccine and those injected with aluminum. They conclude:

“Moreover, anti-HPV antibodies from the sera of Gardasil and Gardasil+Pt-injected mice showed cross-reactivity with the mouse brain protein extract. Immunohistochemistry analysis revealed microglial activation in the CA1 area of the hippocampus of Gardasil-injected mice compared to the control. It appears that Gardasil via its Al adjuvant and HPV antigens has the ability to trigger neuroinflammation and autoimmune reactions, further leading to behavioral changes.”

This signal of harm for this FDA fast-tracked product has become undeniable.

When You Know Better, Do Better

What we need to know, we already know.

We are in an uncomfortable transition phase, one that Charles Eisenstein refers to as the space between the Story of Separation and the Story of Interbeing. We are allowing our previously constructed worldview – the beliefs underpinning the myth of science and technology as agents to free and better us – to crumble. We are watching the defenders of this Story scramble to keep the illusion of it alive, like that of Oz behind the curtain.

But Dorothy had what she needed to get home, the whole time.

Let go of the us vs germs paradigm. There’s a huge safety net to catch you. It is woven from the flora and fauna waiting patiently for our return.