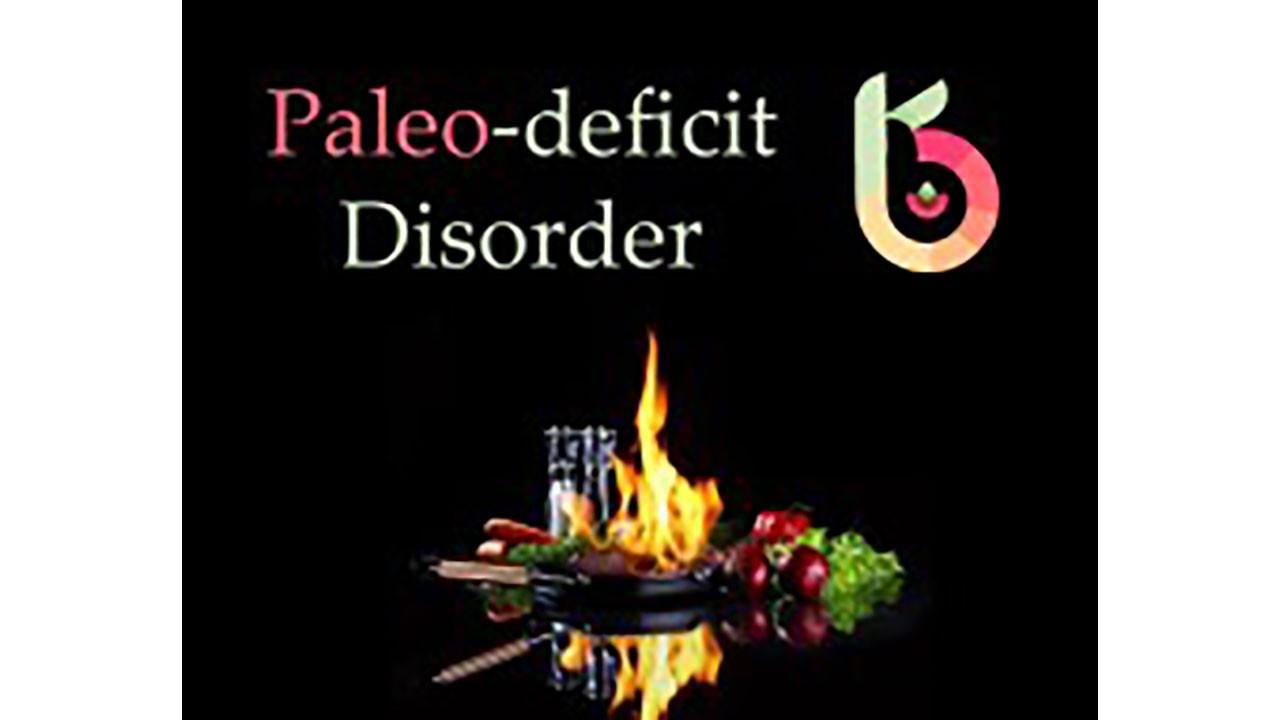 Worried it may be too late to learn about what a healthy gut microbiome looks like? I am.

That’s why studies like this one entitled Subsistence strategies in traditional societies distinguish gut microbiomes, are so exciting. Researchers are beginning to connect the dots about the movers and shakers of the microbiome, and to appreciate that it will take more than just popping probiotics, to restore what we have lost.

Like the Hadza study, this too, demonstrates that modern hunter-gatherers, in this case, the Amazonian Matses, possess a rich and diverse inner microbial ecosystem. Notably, they conclude that hunter-gatherers from disparate geographical locations have more in common than agricultural peoples and hunter-gatherers in close proximity.  Our biome depletion may be characterized by an absence of Treponema spirochetes, fiber-loving bacteria found only in indigenous people. William Parker, PhD has focused more on the modern-day absence of helminths, eukaryotic organisms such as whipworms and tapeworms that offered immunomodulatory effects over our shared evolution, but have been long-since wiped out of our gutscape by industrialization.

We know that we have coevolved with the microbial world over millions of years, and that this partnered dance is contextualized by native cultural practices, nutritional traditions, and the greater network of the flora and fauna in the immediate surroundings. As urban dwellers, however, we suffer from Paleo Deficit Disorder, as Logan et al describe in their fascinating two part treatise* on how we have strayed from the stimulus our genes expect.

We wonder could this collective  deficit manifest in a “ disorder,” a sort of paleo-deficit disorder, that while not pathological per se , taps into unrealized quality of life, empathy, perspective taking, low-grade anxiety, psychological distress, resiliency, and negative mental outlook? Could this deficit accelerate an individual toward the checkmarks required for medicalized diagnoses? Might the collective deficit in “ Paleolithic experiences” compromise an individual’ s ability to maintain optimal emotional health and by extension, prevent optimal health of neighborhoods, cities, societies, and nations, especially those undergoing rapid urbanization?

Rene Dubos, the late microbiologist and discoverer of the first clinically tested antibiotic, knew the risks of our divorce from our natural environment, and the hubris involved in thinking that we can get by without a profound appreciation for our microbial dependencies. He stated:

“man himself has emerged from a line descent that began with microbial life, a line common to all plant and animal species... [he] is dependent not only on other human beings and on the physical world but also on other creatures—animals, plants, microbes—that have evolved together with him. Man will ultimately destroy himself if he thoughtlessly eliminates the organisms that constitute essential links in the complex and delicate web of life of which he is a part.”

As I have mentioned, we are learning that we are not plants that can be sustained with fluorescent light, recirculated air, and soil fertilizer. Our vitality is inextricably connected to and dependent on our greater ecosystem. This ecosystem includes our food, and its ecosystems, but extends to movement in green space, early daytime exposure to light, contact with the earth, and communities. Logan explores Dubos’ tenets stating:

“…modern disconnects from ancestral influences—natural environments, traditional dietary practices, and incidental exposure to non-pathogenic microbes—would make itself known in health and well-being statistics (or outcomes related to humanness such as empathy)…Dubos argued that because humans are very adaptable, the relationship between an evolutionary mismatch and erosion of health would be stealth-like; there would be only minimal awareness of the association, especially early on in the era of high technology and urbanization.”

Let’s raise that awareness. Let’s do what we can to resolve our Paleo deficits. Get outside. Move. Connect. Eat real food.

*Natural environments, ancestral diets, and microbial ecology: is there a modern “paleo-deficit disorder”? Part I