Is It Her Hormones? A Case of Psychiatry Missing the Mark 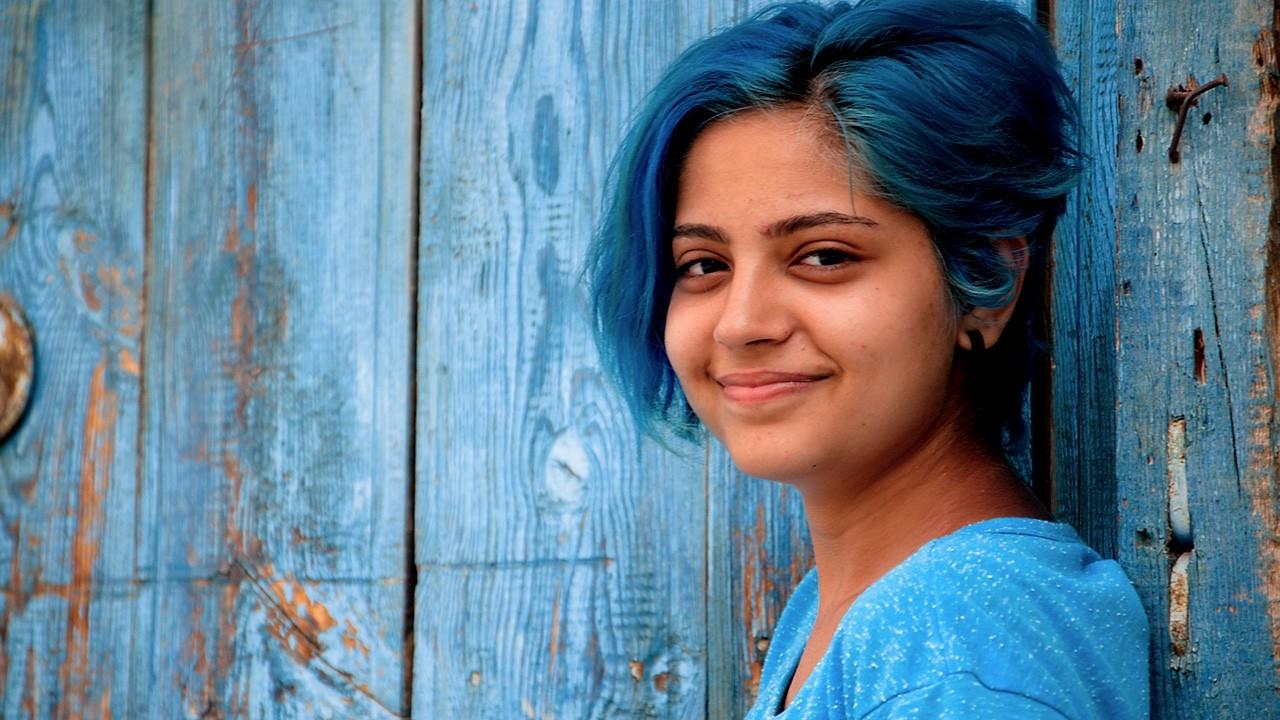 Every Saturday, I sit down to review somewhere in the neighborhood of 75-100 scientific abstracts and pull papers that pique my interest. This 11-year-old ritual has kept my finger on the pulse of the academic pursuit of truth – of science as we choose to define it at a given time. I have watched, even in this decade, the evolution of new concepts, paradigm-undermining discoveries, and jaw-dropping reveals. Psychoneuroimmunology, the microbiome, and epigenetics have populated my inbox, first with a trickle, and now with the force of a fire hydrant. This week, I read an abstract that I want to share because it makes its own point without much editorializing or framing necessary.

A case report that makes the case

It's a case report by Genovese et al that, almost innocently, depicts the trials and tribulations of a young girl turned psych patient. I'll highlight some of the points, and then you can read the abstract yourself:

The authors muse about whether:

"hormones" may have caused or contributed to her psychiatric presentation.

What happened to the Oath?

If I didn't feel anguish over this young girl's experience – her near psychedelic disembodiment from self, I would laugh at the naiveté of the author's rhetorical inquiry. How is it that the first line of investigation is not physiologic? Why must we continue to subject patients to our collective attachment to a head-up interpretation of human behavior? This case should be presented as a colossal failure – what's referred to, in the hospital, as an M&M for morbidity and mortality induced by the physician. From this failure, we must learn that we are applying toxic and potentially lethal pharmaceutical interventions in neglect of a meaningful diagnosis and with disregard for their known and established risks.

Of course, the use of birth control is essentially diagnostic in this case, indicating unequivically the role of hormonal dysregulation in the initial presentation of mood disturbance and impulsivity. Birth control comes with its own risks. Risks that are completely eliminated through the application of lifestyle medicine:

What if we honored Hippocrates, and first did no harm? What a safer, healthier, happier world this would be...

Beth, whom you have cared for in your primary care practice since she was born, is a 15-year-old adolescent girl with no prior psychiatric history who developed significant symptoms of clinical depression, associated with self-injurious behavior (cutting on wrists, arms, and thighs).

She denied any known precipitant for her depression. She is a ninth grade honors student in the gifted program at a local high school and is described as a talented musician, playing multiple musical instruments as well as soccer and basketball. She has good family support, was sociable, and had several close friends. She denied any history of trauma and denied ever using recreational drugs or other mood-altering substances.

At this visit, she reported feeling "sad and anxious." Family history was significant for maternal depression, which persisted through her teens and twenties. Her older sister had been diagnosed with Social Anxiety Disorder. Beth reported anhedonia, fatigue and irritable mood, lack of motivation, impaired concentration, and anxiety related to failing grades.

You decide to begin medication because of the severity of her symptoms, and 1 week after starting fluoxetine 10 mg, she reportedly overdosed on an unknown quantity of acetaminophen.

Within a few days of switching to escitalopram (due to persistent gastrointestinal complaints while taking fluoxetine), she developed homicidal ideation. She reported feeling grandiose, empowered, invincible, elated, and "crazy," although she never demonstrated or endorsed psychotic symptoms. She became fixated upon the idea that she could kill someone and "get away with it."

At the time she tried to suffocate a peer with her hands, she was described as having "a glazed over look in her eyes." Moods were now described as alternating between depressed and elated, with mood shifts occurring every few days.

These symptoms did not improve after the antidepressant medication was discontinued. Subsequently, patient was admitted for acute psychiatric care, at which time she was described as depressed, but with an "expansive and irritable" mood, and with obsessive suicidal ideation. She had developed a plan to hang herself in the home. She started to believe that her mother was trying to give her "poison." She reported panic attacks and said that she wanted to be in the hospital where she could feel "safe." She claimed to have an "entity inside of her body who was a bully" and who was "taking over her body" and stated that he put her hand over her peer's mouth, as she watched.

Psychological testing included the Minnesota Multiphasic Personality Inventory-Adolescent, showed significant paranoia, bizarre mentation, and poor reality testing. Along with interview and observation, it was determined that patient met criteria for the DSM-IV-TR clinical diagnosis of Other Specified Bipolar Disorder, with psychotic features.

Aripiprazole was initiated at a dosage of 2 mg; however, moods were still described as fluctuating between extremes every few hours. It was discontinued after reaching 5 mg due to affective blunting. Risperidone 0.5 mg twice daily helped patient to feel and act "more like herself"; however, she continued to report significant depression. The addition of lamotrigine 25 mg daily, in addition to individual Dialectical Behavior Therapy, finally led to improvement of mood and a gradual return of her normal baseline, with reportedly stable emotional, social, and academic functioning.

The patient's mother remained convinced that this adolescent's mood instability was caused by underlying hormonal problems so you refer her to endocrinology.

Beth developed puberty at age 8, with menses occurring on average of twice yearly. She was found to have elevated free testosterone level of 8.6 (reference range, 1.2-7.5). She was of normal weight (body mass index = 21.85 kg/m) and did not manifest acne, male pattern hair thinning, or hirsutism. Thyroid functions, 17-OH progesterone, follicle-stimulating hormone/luteinizing hormone, and estradiol were within normal limits. Prolactin elevation (46.3) was assumed to be due to Risperidone. Patient refused ovarian ultrasound.

After starting oral contraceptives to establish monthly menses, patient's emotional and behavioral symptoms continue to remain stable. After Beth decided on her own to discontinue psychotropic medications, she continued for 17 months following her initial visit to remain free of neuropsychiatric symptoms. Now that her symptoms seem resolved; you wonder what the medical diagnosis for Beth was?

You wonder if "hormones" may have caused or contributed to her psychiatric presentation.