a mind of your own hormones rethink health snippet vaccination 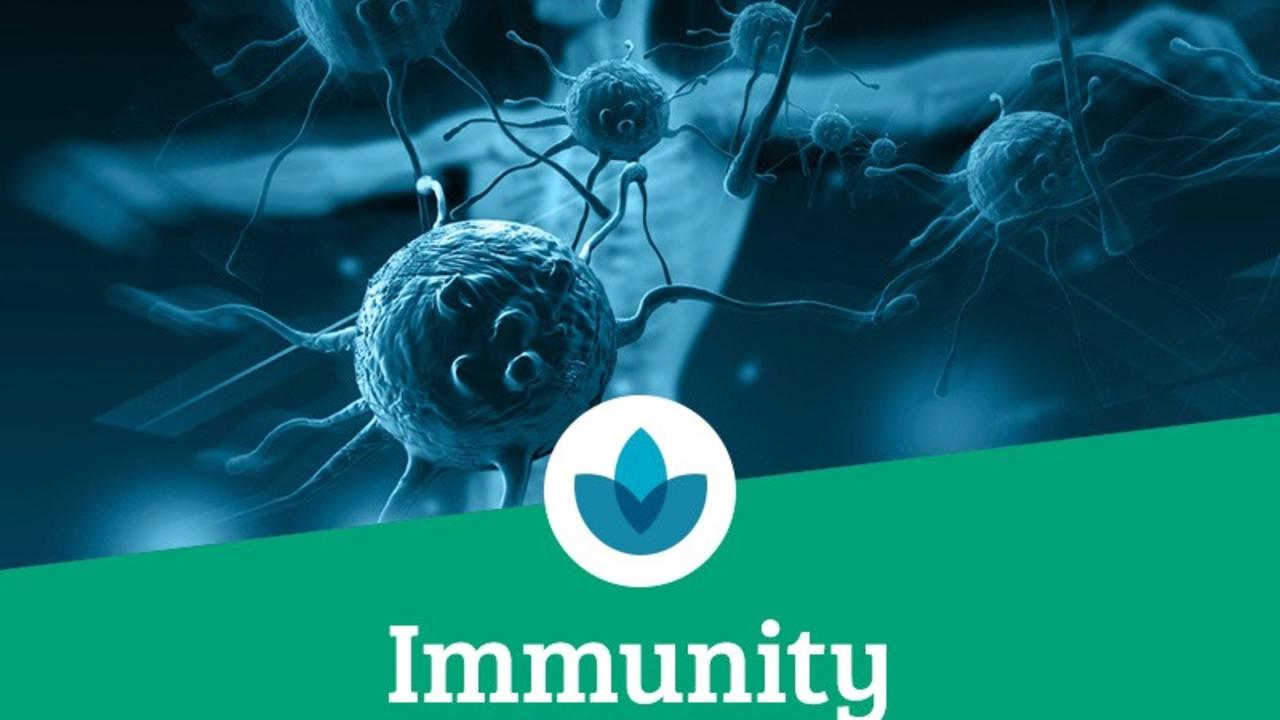 In Humble Awe of Human Complexity

Eastern wisdom tells us that when we think we know, we don't. But when we admit ignorance, we achieve enlightenment. The most profound part of my departure from conventional medicine has been the depths of my surrender to all that we do not, cannot, and must not understand about the body and its experience. Humble awe and wonder are truly the only appropriate states for approaching the complexity of the human condition.

I have sought to validate my intuition around the hubris of our efforts to outsmart nature, through the available scientific literature. We are suffering from our dualistic perspectives: human vs germs, body vs. disease, I vs me.

Disconnected Medicine: A Departure from Intuition

Vicki Noble, in Shakti Woman, a manifesto on our past 4,000 years of patriarchal society, which has served to suppress our deep power of feminine intuition and connection to the natural world, states:

"Western medicine tends to separate the parts of the human body into isolated units, as if they did not belong to something whole. Some malfunction of the heart or the elbow is treated as if it were a discrete segment, unaffected by the rest, with which something has gone wrong that needs to be fixed. The doctor is the professional expert who is called in to do the fixing, and he learns how to do this not through his own experience of his own body but by reading books and cutting up corpses. Then to further complicate things, Western psychology separated the mind from the body and treats them as if they also had almost no relation to each other, holding that their ideal relationship is mind over matter. Western thinking in general, supported by Western religion, describes human beings as separate and distinct from Nature and the rest of the animals on earth, with permission to dominate."

So, if we can acknowledge that domination is an ego-driven exercise in generating a sense of safety and security that will only result in further peril and instability, we must examine some of the most egregious examples of this effort. We must look at the only pharmaceutical product that is recommended (to the point of mandate) to every human on earth, with near comically narrow exceptions.

We must look at the beliefs - the fantasies - underpinning the creation of the vaccine, the simple play on the vulnerable human psyche, and those who stand to accrue power and wealth at the expense of the pawns in the game.

The belief, at its core, is that germs are bad, they kill us if they get near, in, or on us, and we have the know-how to not only defeat them, but to annihilate them forever.

We are acculturated to this belief through corporations and enmeshed government agencies. They tell us that we cannot trust ourselves, the wisdom of our bodies, or our collective experience, to tell us how to be safe and well. The companies that stand to profit from this distrust, are the very ones who have convinced you that you are in danger. The fox is feasting in the hen house.

Rediscovery of the Microbiome

Our dawning awareness of the microbiome has changed everything. It has been a discovery process that is almost like a poetic remembering of our past wisdom. Given our knowledge that microbes comprise more of what we perceive to be us, than human cells do, the only reasonable course of action is abandon all current efforts toward the prevention of infectious disease that were based on a war against germs. We must acknowledge that we misapprehended germs as other, when they are in fact necessary. We must see that we have plainly missed the mark, and that our best intentions to protect men, women, and children, have made them sicker, and all the more vulnerable to chronic illness.

Game Changers in the Prevention of Infectious Disease

Here are some of the (should-be) game changers that bring the modern application of infectious disease prevention and treatment to a screeching halt:

Exploring herpes virus, researchers identified an arm of the immune system that acts in advance of the innate immune system, and independent of the adaptive immune response. They state:

"The pathway is activated independently of known innate sensors of viral infections through a mechanism dependent on viral O-linked glycans, which induce CXCR3 chemokines and stimulate antiviral activity in a manner dependent on neutrophils."

Wow. Back to the drawing board it is. We just don't have the information yet, to engage in the microbe war we believe is vital to our very survival on this sick planet.

Cultivating the Microbiome Through Natural Pregnancy

Our knowledge of these sophisticated communication systems with the organismic world has also recentered the woman as a vessel, pouring the natural world into her baby through pregnancy, natural birth, and breastfeeding, and that the reclaiming of this experience is vital to the very survival of our species.

Amazingly, great thinkers from decades ago anticipated the fallout of our misguided approach to human health. Alan Watts wrote five decades ago, about antibiotics:

Furthermore, every act of interference with the course of nature changes it in unpredictable ways. A human organism which has absorbed antibiotics is not quite the same kind of organism that it was before, because the behavior of its micro-organisms has been significantly altered. The more one interferes, the more one must analyze an ever-growing volume of detailed information about the results of interference on a world whose infinite details are inextricably interwoven. Already this information, even in the most highly specialized sciences, is so vast that no individual has the time to read it - let alone absorb it.

It's high time we pause for a recalibration. It's time to understand that our fearful frenzy fueling our defensive health strategies is creating the realities we were most afraid of. The only way out of fear is to stop fighting it. Relax into it and release it. Then you can see clearly how to proceed from a place of inner knowing and trust in the wisdom of a body supported by millions of years of co-evolution with its environment. 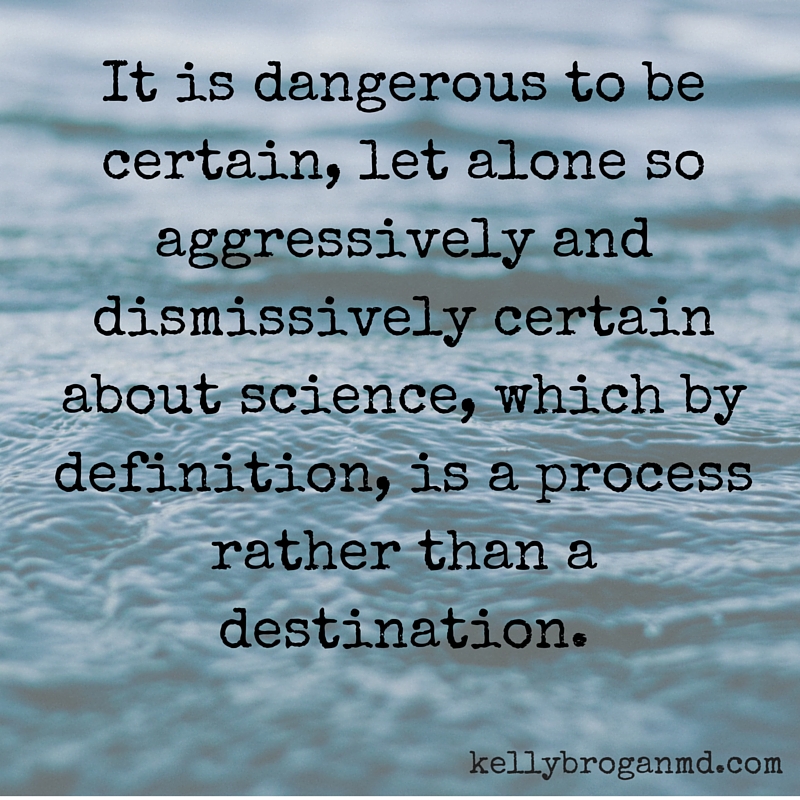