Depression Caused by Genetics? Most Likely Not 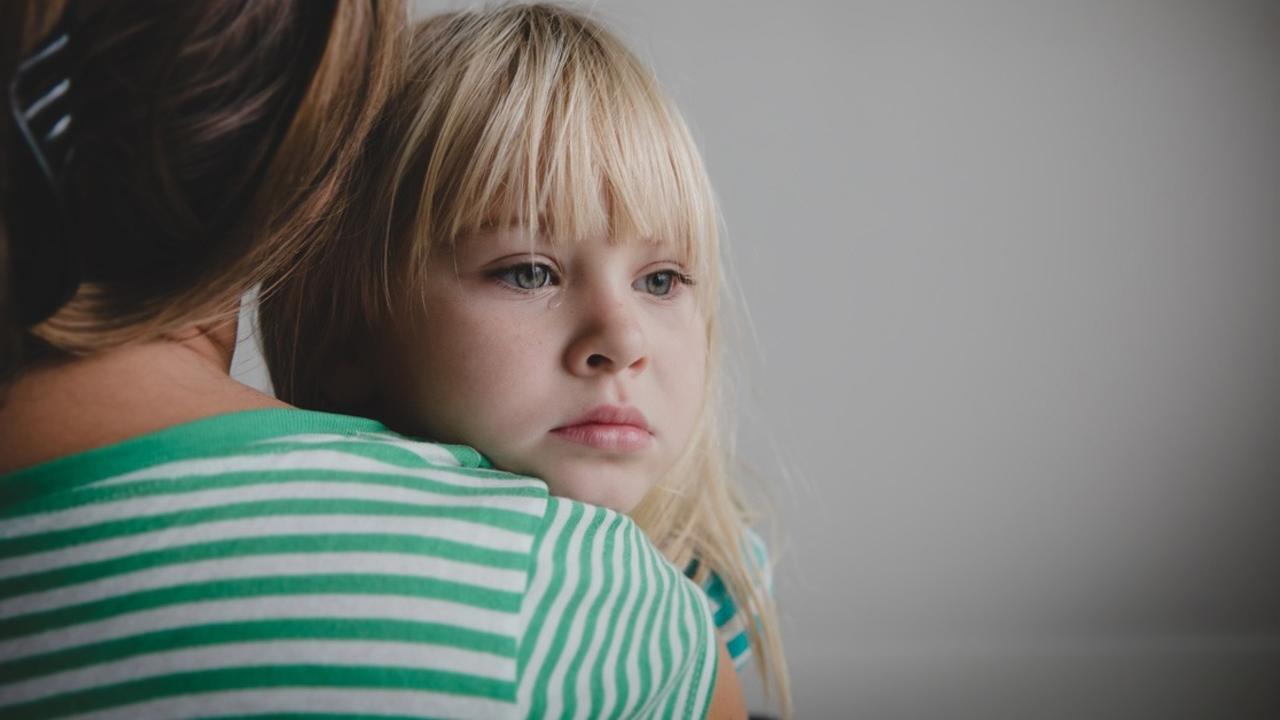 Since the discovery of DNA, the central dogma of genetic translation has lured us in with a simple path from genes to illness.

With the completion of the Human Genome Project, however, we were forced to begin to explore the limitations of the mutation model of illness and our assumptions about the biology behind illness and health. Despite this sobering reality, and the history of genetic studies of depression coming up empty-handed, many of the 30 million people in the US taking medication still believe that genes play a role in their “disease.” Frustration with the field’s current approach has been seeping into the industry. In 2017, Dr. Thomas Insel, former director of the National Institutes of Mental Health, said:

"I spent 13 years at NIMH really pushing on the neuroscience and genetics of mental disorders, and when I look back on that I realize that while I think I succeeded at getting lots of really cool papers published by cool scientists at fairly large costs-I think $20 billion-I don't think we moved the needle in reducing suicide, reducing hospitalizations, improving recovery for the tens of millions of people who have mental illness."

Many gene candidate studies have been sifting through haystacks, trying to pinpoint the exact snippets of DNA sequence that might be causing you to feel lethargic, unmotivated, and generally terrible. Your depression, they say, is your own DNA betraying you.

A new study is helping us understand how the field’s previous genetically-inclined direction of study might have been nothing more than a distraction.

A recently published study in the American Journal of Psychiatry found no support for the association between genetic polymorphisms and the development of “Major Depressive Disorder.” 1 A team of Colorado researchers compiled data gathered from the UK Biobank (with over 502,682 individuals from 22 centers across the UK between 2006 and 2010) and closely examined 18 candidate genes hypothesized to be genetic underpinnings of depression and found that previous depression candidate gene findings were most likely Type 1 errors—or false positives.

Using the UK Biobank data, collected from online mental health questionnaires and DNA samples, the researchers were able to analyze the relationship between several depression phenotypes and moderators, and supposed genetic markers for the different manifestations of depression.

But more importantly, the researchers tried to replicate the results of studies that have implicated the top 16 candidate genetic loci for causing depression. Performing analyses with a much larger sample size than those of previous false-positive studies, their results debunked the idea that these loci were actually linked to depression. Out of these 16, only three attained statistical significance, but those results are consistent with the low power to detect small associations.

Led by Richard Border and Dr. Matthew Keller, the research team suggested that the field should abandon the idea that depression is genetic.

Their study is the most comprehensive and well-powered investigation of historical candidate polymorphism and candidate gene hypotheses in depression to date.

What Had We Misunderstood?

How is it that the multitudes of previous peer-reviewed studies were able to be published with false positive findings? There might be several reasons.

Without enough data points, though, results of these studies don’t really mean anything, especially when trying to generalize a complex disorder to an entire population. That’s just basic statistics.

Even though the results of those studies might have revealed associations between genetic variations and depression, studies that gathered more data points have revealed no correlation.3 That could explain why targeted, well-powered genetic association studies of depression and other with larger samples didn’t support the candidate gene hypothesis. Genome-wide association studies have found that individual single-nucleotide polymorphisms across large samples exert small effects on genetically complex traits like depression.4

2. Some of these studies used incorrect analytic methods and inadequate control designs.

Researchers have suggested that the majority of published candidate gene studies have actually used incorrect analytic methods and inadequate control for population stratification.5,6 Since genetic phenotypes can take lifetimes to manifest themselves, the multitudes of confounding factors make it difficult to properly design controls. Improper analytics and experimental designs would account for the inconsistent results that these types of studies have yielded over the years.7 8 9 10

Even if we could pinpoint individual gene mutations that caused depression, there’s no real point in doing so. Clinical utility has always been one of the critical limitations in building gene-environment models in psychiatry.11

Looking for gene markers might even be counterproductive to people’s healing, focusing efforts on allopathic medicine that seeks to marginalize the role of lifestyle factors in lieu of the one pill for one ill approach to symptom management.

Over the past years, this body of literature has shown significant publication bias. For example, the top nine of the 18 identified genes in the American Journal of Psychiatry study accounted for 86.59% of the studies. When so much effort and time is going into chasing these biomarkers, it’s easy for an entire field to get tunnel vision.

As humans, we’re inclined to seek certainty and answers—but this study shows that the answers to questions about the origins of depression are not in our DNA.

Through the lens of root-cause resolution, depression can be seen as an invitation to explore imbalances that can range from nutritional to psychospiritual. Recent research has been helping us deconstruct our assumptions and explore new frameworks including depression as a form of evolutionary mismatch. Maybe we should be moving past a reductive and misleading interpretation of depression to understanding that our bodies create symptoms when things out of alignment. Depression is that symptom—indicating to us that our lifestyles are often a mismatch with our biology. We don’t need drugs to “fix” depression. The way out of depression doesn’t require new ancestry, it can be found through simple steps towards self-ownership and attending to lifestyle habits that are asking to be transformed.