Tylenol for Mom: ADHD for Child 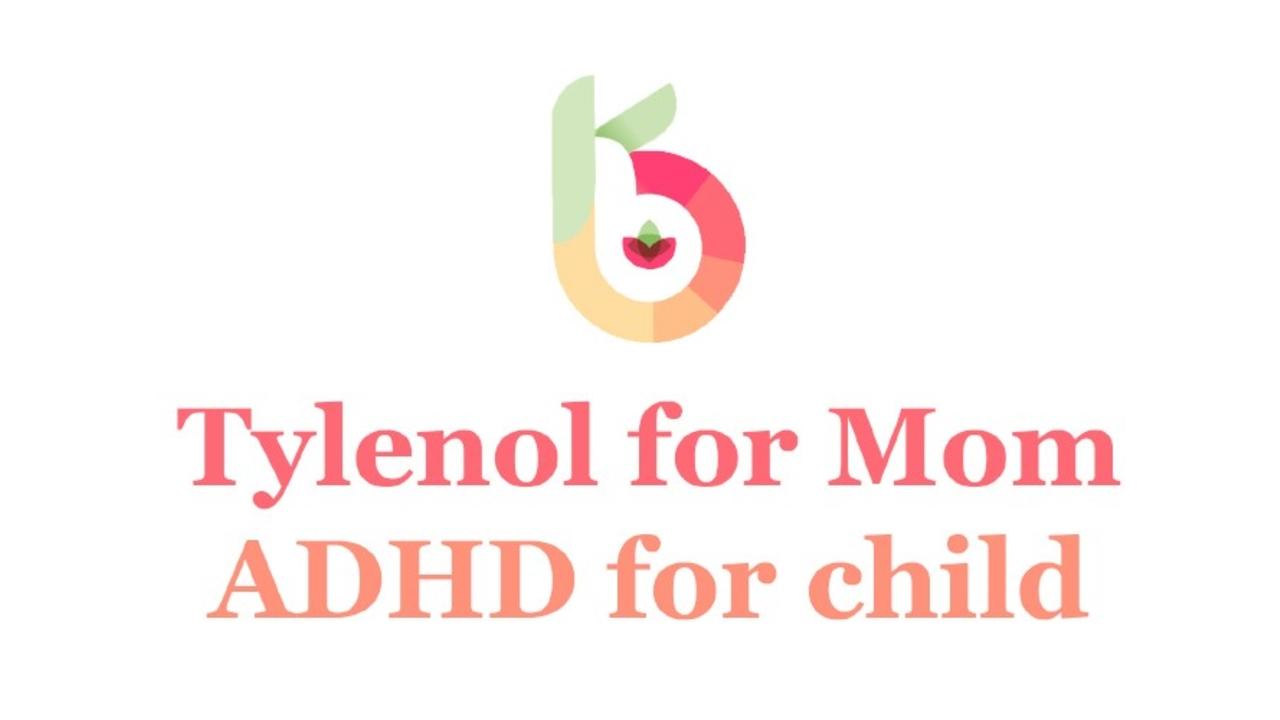 Growing a human inside of your body is not always a comfortable process. For the associated aches and pains, obstetricians have been placating their patients with reflexive recommendations of Tylenol, for years. Unfortunately, the signal of harm around pharmaceuticals and antenatal exposure, can take decades to emerge, and particularly when we are looking at neurodevelopmental impacts.

Could it be that this go-to over-the-counter remedy is contributing to the 11% of children medicated for diagnoses of ADHD?

The Link Between Tylenol and ADHD

Earlier this year, data from JAMA Pediatrics, by Liew et al sounded an alarm that eluded media attention, and certainly did not change the recommendations doled out in OB offices around the country. This prospective Dannish study found that those women who took acetaminophen during pregnancy were more likely to have children medicated for ADHD by age 7.

Of course, this does not prove causation and begs for more data to support the validity of the association, however, it should activate the precautionary principal.

To support this data, a new study by Thompson et al included analysis of other medications taken in pregnancy, and looked at diagnosis in the child rather than medication prescription, stating:

In this New Zealand birth cohort study with prospective follow up we found that the children of mothers who used acetaminophen during pregnancy were at increased risk of having symptoms of ADHD as defined by screening questionnaires (the SDQ and Connors Rating System) at 7 and 11 years of age. These findings strengthen the contention that acetaminophen exposure in pregnancy increases the risk of ADHD-like behaviours, as published by Liew et al.

There is little discussion of mechanisms in the paper, however, acetaminophen depletes the body's most important antioxidant, glutathione, rendering both mom and baby more vulnerable to the impact of oxidative stress, in addition to derailing the body's innate homeostatic inflammatory signaling pathways.

ADHD is not a disease. It is a heterogenous manifestation of environmentally-induced impairment. It is, in many cases, reversible, as I discuss here, and preventable, through mindful pregnancy decisions, in ways that these studies support.