Have You Been Told It's All In Your Head? The New Biology of Mental Illness. 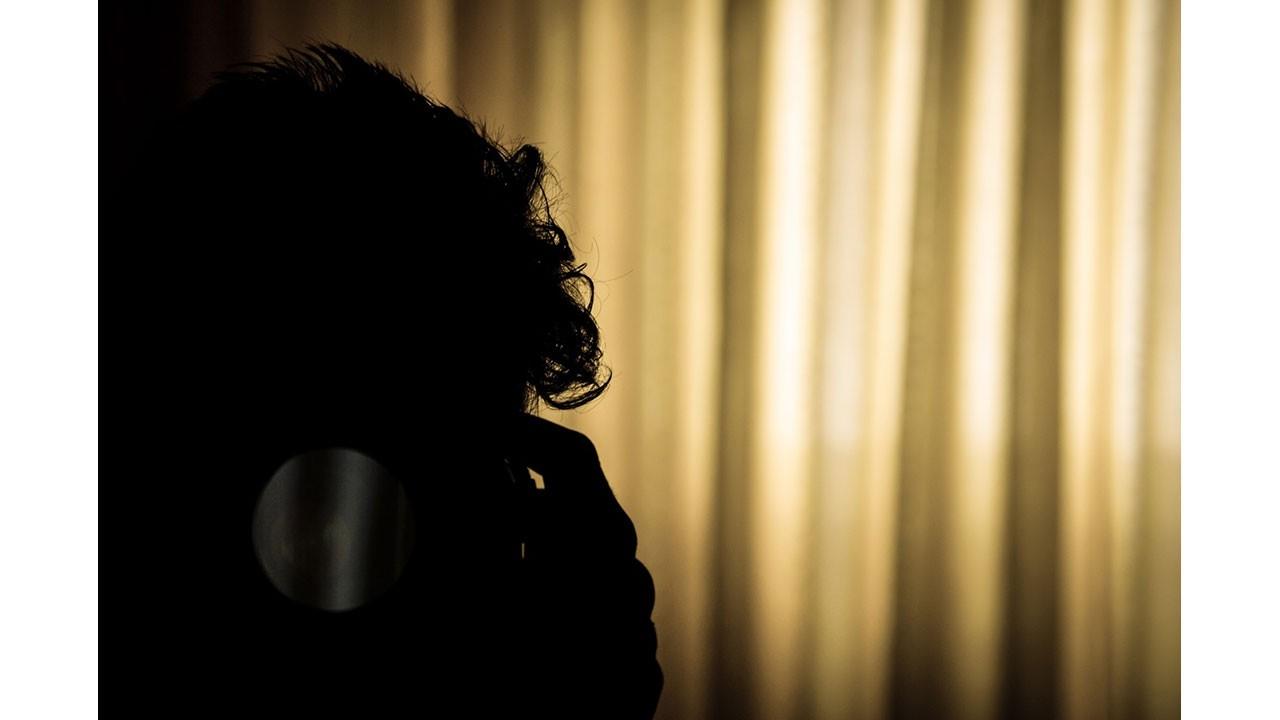 Psychiatry is notorious for saying “oops!” for a long history of abusing patients with pseudoscience-driven treatments and its shameful lack of diagnostic rigor. From the 1949 Nobel Prize for therapeutic lobotomy to the Rosenhan experiments in the 70s which exposed the invalidity of a psychiatrist’s clinical judgment (hospitalizing and treating actors feigning psychosis), the field is in crisis.

The New Biology of Mental Illness

My fellowship training was in Consultation-Liaison Psychiatry or “Psychosomatic Medicine”. I was drawn to this specialization because it was the only seeming acknowledgement of true bodily processes and pathologies that could manifest behaviorally. The role of inflammation and the stress response seemed somehow relevant to these psychiatrists, consulting on med-surg patients in the hospital, in ways that they weren’t when they saw patients in their Park Avenue offices. We consulted on electrolyte-imbalance-induced delirium, B12-deficinecy dementia, and new onset psychosis in the setting of a recently prescribed anti-nausea medication.

The term psychosomatic is a loaded and stigmatized term, however, denoting an “it’s all in your head” implication. Of course, psychiatry remains the waste-basket for the diagnostic and treatment related shortcomings of conventional medicine. If we can’t explain it, or if the treatment doesn’t fix it, a referral to the psychiatrist is forthcoming. The same goes for if the patient believes that something is imbalanced physiologically that standard testing doesn't reveal.

I have vanishingly few male patients in my practice, but several years ago, I consulted on a case of “psychosomatic” facial burning. These symptoms were so disabling to this patient, that he was barely able to function. Despite the fact that I was still prescribing psychotropics at that point, a voice inside of me knew that there was something “real” going on, that he had been labeled and medicated because of the inability of the Western medical model to truly encompass the complexity of his presentation. Antidepressants and benzos didn’t help him. What ultimately did was dietary change, supplementation, and IV ozone treatment administered by a local practitioner. Was this all placebo? He wanted to feel better with such intensity that he would have done anything under the sun. Despite this, medication didn’t “cure” him. There was an immune and inflammatory process at the root of his pain and accompanying distress.

Have You Been Told It's All In Your Head?

A recent article called Biological phenotypes underpin the physio-somatic symptoms of somatization, depression, and chronic fatigue syndrome validates this and many patients who find themselves caught in the default web of psychiatric care. In this paper, Anderson, Berk, and Maes discuss the relevance of psychoneuroimmunology to the patients who have otherwise been deemed to have symptoms without an “organic explanation”. These patients are labeled with myalgic encephalomyelitis/chronic fatigue, and somatization disorders, and have been told by their doctors that they have “psychiatric” problems either psychological in origin or related to some ficticious brain chemical deficiency, relegated to a lifetime of therapy and medication.

Considered "functional syndromes", these reportedly discrete diagnosis share significant symptomatic manifestations with some types of depression, namely: fatigue, sensitivity to pain, concentration disturbance, flu-like malaise, autonomic and cognitive symptoms. The review discusses the finding of elevated inflammatory markers that correlate specifically with these types of "physical" symptoms, across diagnostic categories, most notably proinflammatory cytokines such as  TNFalpha, IL-1, and neopterin. The activation of immuno-inflammatory processes is then triggering of oxidative stress, enhanced by low antioxidant levels such as coenzyme Q10, glutathione, and zinc, leading to cellular and mitochondrial damage. Inflammation-activated IDO enzyme in the brain and body results in production of kynurenine and quinolinic acid over kynurenic acid (a natural NMDA antagonist) and tryptophan, which increases pain and gut motility and may plausibly account for many of the “psychiatric” symptoms these patients present with.

This review affirms that the diagnostic categories seemingly labeling unique illnesses, determined by a descriptive and primitive practice, have been dismantled by several decades of biomarker evidence that support an immuno-inflammatory process in these patients. As the authors state:

If psychiatry is to rise to the challenge of being a science, then it must respond to the extant data in reconceptualizing boundaries. As such, the data reviewed here challenge the organizational power structures in psychiatry.

Personalized lifestyle medicine that accounts for the role of the environment in inflammatory triggering, manipulating the immune and endocrine system, is the most sensible way to approach complex patients who would otherwise be candidates for multiple medications prescribed without an appreciation of the potential for disease and symptom reversal. It turns out, it may not all be in your head - but rather in the interconnectedness between gut, immune, and endocrine systems.