The Tiniest Ones: Doctors Ignore Data on Premises 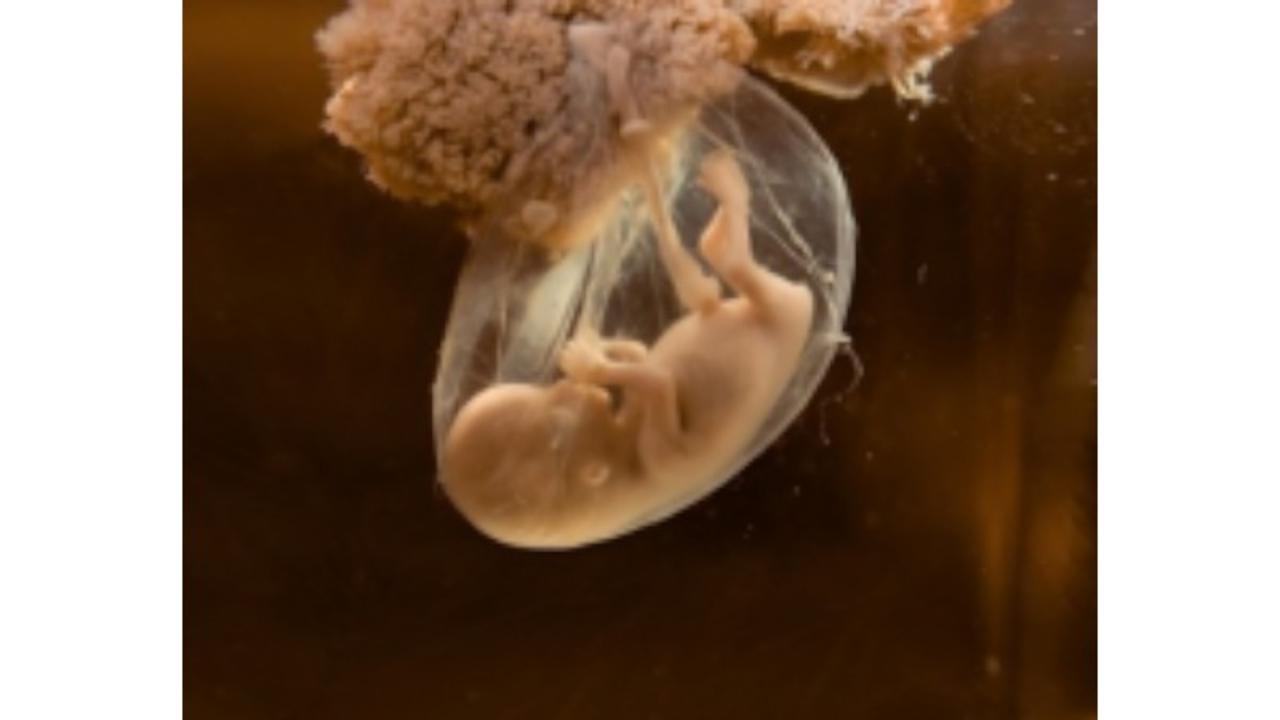 I am not reporting today on the alarming results of a new JAMA study called Adverse Events After Routine Immunization of Extremely Low-Birth-Weight Infants for reasons related to my passion for women and children’s right to health freedom. I am reporting on this because it is one of the most egregious example of dogma resistant to truth.

I have called this anosognosia or lack of awareness of a deficit.

This deficiency may be largely because of mass conditioning and the efforts on the part of industry to paper over the truth when it does emerge with strategic tactics, and a pile of funded and manipulated counter-“data”. For this reason, it is critical, when consulting the literature, to consider the following:

Because author conclusions are efforts to hedge and protect themselves, vanishingly few studies that reveal the adverse effects of pharmaceuticals come out and support what their own data actually states.

So, check this out…

Demeo at al took 13 926 extremely low birth weight infants born at 28 weeks or less and compared compared the incidence of sepsis evaluations, need for increased respiratory support, intubation, seizures, and death among immunized infants in the 3 days before and after immunization.

Here is what the results showed:

With most infants receiving 3 or more vaccinations, the incidence of

Here was the conclusion reported by the authors:

All ELBW infants in the NICU had an increased incidence of sepsis evaluations and increased respiratory support and intubation after routine immunization.

Because the risk of sepsis, intubation, and respiratory support were increased regardless of vaccine type – a class effect – the authors chose to use a sleight of hand to reinforce current practice by stating:

Our findings provide no evidence to suggest that physicians should not use combination vaccines in ELBW infants.

If risks are amplified two-three fold within a 72 hour period of vaccination, I’m not sure what other evidence of harm is necessary to activate the precautionary principle. This is also not the first time this has been demonstrated.

Tactics to repackage and reframe scientific findings (especially since trials are now registered making it more difficult to hide them in the file drawer) include distraction, focus on minor details of the trial, and dismissal of meaningful findings as “implausible”. This particular tactic was employed by Kelly et al who authored a paper finding increases in viral infection after influenza vaccination. The authors handily dismiss the findings by stating:

This could be interpreted to mean that influenza vaccination increases the risk of being infected by viruses other than influenza, but we believe that this explanation is biologically implausible.

Of course, this finding would be implausible to those who don’t comprehend the meaning of antigenic sin and the misprogramming that vaccines are responsible for through activation of only our humoral and not cell-mediated immunity.

As for plausibility of the neonatal findings in premies, inflammatory activation through adjuvants, excipients, and viral and bacterial particles can have wildly unpredictable responses in these babies ill-equipped for such an assault.  Higher ingammaproteobacteria and lower in bifidobacteria, these infants present with immature microbiota and abberant immune responsivity, only to be further compromised by empirical antibiotics drained into these babies once they react to vaccinations.

Suzanne Humphries, MD, take us on a tour in this video series about the design behind the infant immune system – that babies are born into a “clamped-down” immunologic state which breastfeeding serves to template over the first two years. She explores the importance of full cord blood transfer, and the wrong-headedness of provoking adult-like immune responses through vaccines. Medicine has had a way of treating infants and babies like mini-adults, in this case seeking to vaccinate babies over 2.2 lbs. Is it any wonder that preterm infants are at 5x greater risk for autism, syndromal evidence ofchronic brain inflammation?

Consistent with the claims of nurse turned whistleblower, Michelle Rowton, even in plain sight – with full awareness of hospital staff who care for vaccinated premies – vaccine injury is still diminished and denied. This is part of the reason that the over 3 billion paid out by the National Vaccine Injury Compensation Program only represents about 1% of all injured parties. It has never been more important to assess the power of conventional dogma to present reality in a light that is totally divorced from the truth, for its own self-preservation and growth.

Because you are reading this, your compass tells you that the truth may be something to dig for. As Mark Twain said:

“It’s easier to fool people than to convince them that they are fooled.”

Make yourself the exception.