Anti-Feminist Medicine: Statins, Not for Women 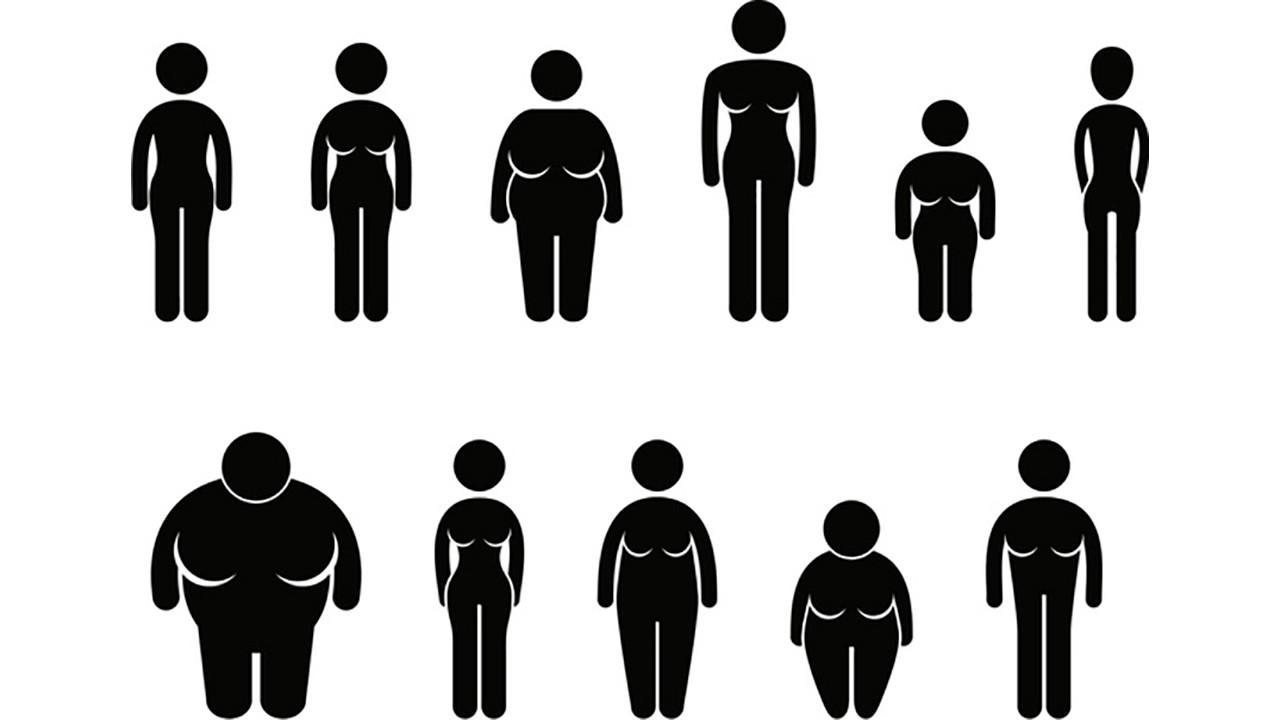 Sometimes, pharmaceutical companies and their doctorly friends collectively make a bold move that shows their hand. Usually, this is in the form of indiscriminately and categorically broadening the eligible candidates for the suddenly lifesaving benefits of a pre-existing product. Recent changes in guidelines put forth by the American Heart Association and the American College of Cardiology aim to expand the recommendations of lipid-modifying statins to include those for whom there is a stated “10-year risk of 7.5 percent or more” of cardiac events, based on a calculator that now eliminates LDL targets. Many thoughtful clinicians have come forth to express their concerns about the impact of this expansion of prescription treatment to 70 million patients, including Dr. Redberg and John Abramson, for the New York Times, stating:

We believe that the new guidelines are not adequately supported by objective data, and that statins should not be recommended for this vastly expanded class of healthy Americans. Instead of converting millions of people into statin customers, we should be focusing on the real factors that undeniably reduce the risk of heart disease: healthy diets, exercise and avoiding smoking. Patients should be skeptical about the guidelines, and have a meaningful dialogue with their doctors about statins, including what the evidence does and does not show, before deciding what is best for them.

I’d like to talk about what this means, as a women’s health psychiatrist,  for my people — women, in America, suffering from depression, anxiety, and symptoms of mental illness. Several times a week, I “discuss” (euphemism) with colleagues, including integrative doctors, the fact that I do not want a single one of my patients on statins, for any reason, ever.

As discussed by Dr. Tom O’Bryan, there is a 17-year lag between availability of paradigm-shifting data and implementation. Misconceptions about dietary – cholesterol and saturated fat – drivers of heart disease still linger despite widespread abandonment of this perspective. This was discussed in an important, recent BMJ commentary by British cardiologist, Dr. Malhotra, who states:

Virtually all the truths about preventing heart attacks that physicians and patients have held dear for more than a generation are wrong and need to be abandoned.

Based on unabated rates of cardiovascular disease despite a generation of statin users, and studies that demonstrate that patients presenting to the hospital with heart attacks don’t have elevated total cholesterol, but they do have (66 percent of the time) metabolic syndrome, or a constellation of findings such as obesity, high triglycerides, low HDL, and insulin resistance. This phenomenon is driven by sugar and trans fat, not dietary, naturally-occurring saturated fat, and not by a lack of statins, but, perhaps, is exacerbated by the statins themselves, and particularly, in women.

This is why, even in the only demographic that has been shown to benefit from statin use (men who have had a previous heart attack) 82 will experience no benefit before one will. This is at the expense of interference with energy production in every cell because of coQ10 depletion, an unintended but tragic side effect. In that 83rd patient, anti-inflammatory effects of statins (and not cholesterol-lowering) are thought to drive benefit. These effects are highly achievable in more benign and widely beneficial ways.

Contrary to what is demonstrated in industry studies, intolerable side effects occurred in 20 percent of those treated with statins in an eight-year retrospective cohort study. Given the total lack of demonstrated benefit in women, as a demographic, we are now, in the realm of iatrogenesis, or doctor-induced harm, which may include decreased cognitive function, cataracts, sexual dysfunction, depression, muscle pain, and now, diabetes.

Understanding the pathogenisis of cardiovascular disease, induction of diabetes in women, who will then be put at risk for cardiovascular events, is inexcusable.

As a women’s health psychiatrist, I am principally concerned with the effects of a low fat diet, poor cholesterol production, and medication-disrupting lipid effects because cholesterol is a primary component of cell membranes, acting as both a filter and a structural reinforcer. Cell membranes are where all of the action is at including receptor function and trafficking of nutrients and toxic elements. Cholesterol is also the precursor to vitamin D, and to pregnenolone and the sex hormones that derive from it, making it critical for appropriate production, feedback, and balance. I discuss these relationships, and its relevance to risk of depression, here:

Perhaps related to these vital functions, perhaps to others yet undiscovered, low cholesterol has also been linked to suicide and depression. (Kunugi et al, Biol Psych, 1997) (Modai at al, J Clin Psych, 1994) ( Lindberg et al, BMJ, 1992) In patients hospitalized for affective episodes, significantly more patients than controls were noted to have low plasma cholesterol. Another looking at the Melbourne Women’s Midlife Health Project suggested that improved performance on memory testing was achieved with increased total cholesterol in women longitudinally monitored.

Controlling for multiple confounding variables, 300 women in Sweden were found  to be significantly more depressed when they had the lowest percentage of total cholesterol in the cohort. This is a concerning correlation in light of recommendations that aim to throw women under the cholesterol-sabotaging bus.

Cardiovascular disease is a multi-factorial inflammatory problem with disparate drivers in different people. Lifestyle medicine is the best and most sophisticated intervention, and the only one indicated here, with no exceptions for women.  This begins with good old exercise and diet. I advocate for no grains and sugar, consistent with what our genome is expecting to see. This is a naturally high fat approach with a focus on pastured meats, wild fish, eggs, nuts, and seeds. Know that any increase in cholesterol that may occur is consistent with beneficial profiles, and improvement in inflammatory markers.  Most of the time, however, I am aiming to increase cholesterol to support my patient’s mental and hormonal health, working at improving liver synthesis and healthy dietary fats.

Most of my patients know that I’m a huge eggophile. Studies such as this one note that three eggs (yolks) daily with carbohydrate restriction resulted in improvement in all lipid parameters and HDL help to support my assertion that whole, natural foods do not promote diseases that have only come into existence since the gifts of the industrial revolution and Snackwells over bacon type recommendations.

We all know, intuitively, that exercise is a critical answer to the burning question of how do we heal ourselves, and particularly, in a population concerned about cardiovascular disease and the Interheart study demonstrated that 90 percent of first cardiac events could be prevented by lifestyle modification. The known and validated benefits of exercise, however, may be eclipsed by use of a statin, which is just the cherry on top!

What are the parameters that relate, in a predictive manner, to metabolic syndrome and associated inflammation? Unfortunately, none of these figure into the handy calculator the AHA is planning to use for the new statin indications.  These include:

Balancing thyroid function is an important and vastly overlooked variable, particularly in women, because of its role in the enzymatic processing of LDL cholesterol in the liver — i.e., you don’t have a “cholesterol problem” if you also have a “thyroid problem,” which is grossly overlooked by most conventional physicians, as I discuss here.

Strategic implementation of activated B vitamins such as B12 and folate and vitamin D can also mitigate inflammatory compounds such as homocysteine and hsCRP.

All told, we have here an unsafe, unnecessary product that will now be recommended to healthy people to make them sicker, all when simple, health-fortifying lifestyle changes have been proven to be effective and globally transformative in ways no pill could ever hope to be. Women, listen up, and listen good to those trying to save you from a pharmaceutical fate. It’s a depressing, confusing, libido-less, fat, and potentially lethal destiny, and there’s a path to vitality paved with common sense. Walk it.

A version of this first appeared on the Huffington Post as Statins for Women? Not My Patients.