Probiotics for Prevention: The New Psychiatry 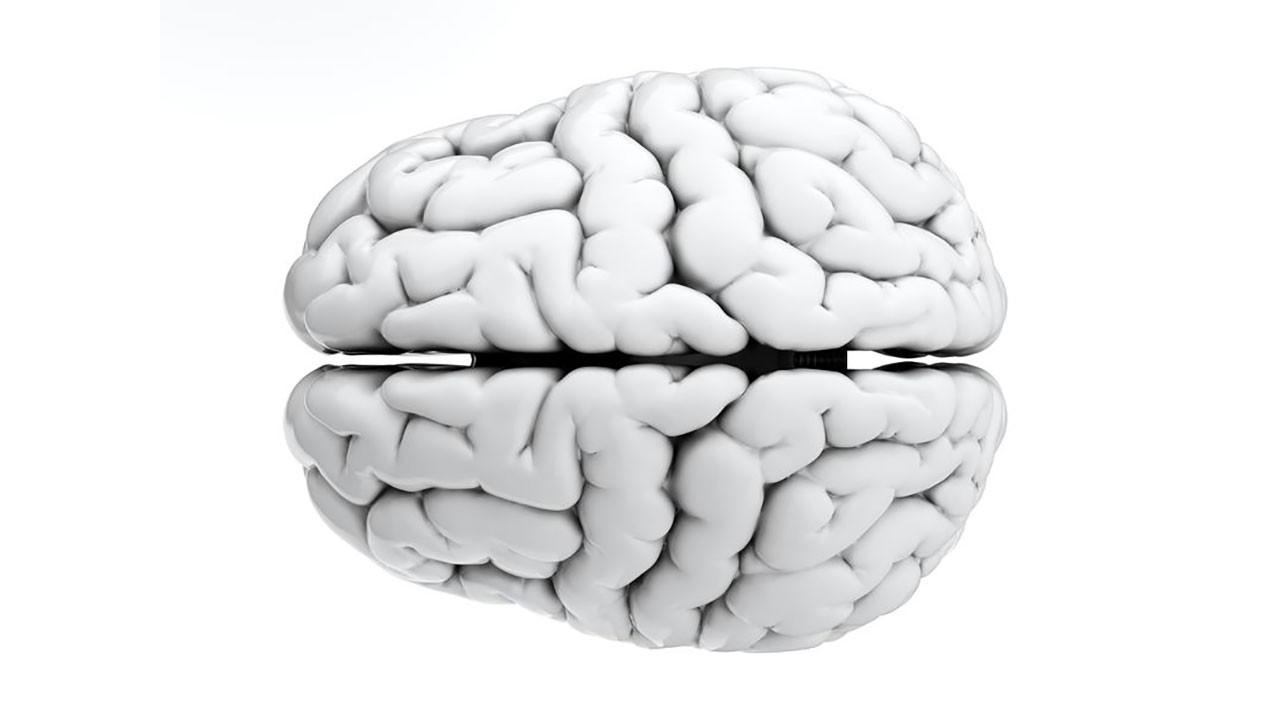 Rather than throwing medications at the ever increasing suffering of our populace, perhaps we should start asking “What is going on”?. Perhaps we should start engaging in preventive medicine. Nutritional psychiatry is about just that, and has demonstrated, in large, prospective cohort trials, that food matters to the mental health of offspring (listen to Julia Rucklidge here!). These seems so intuitive, that it’s emblematic of how dehumanized we have become by industry efforts. How much we have been brainwashed to obscure the fact that food and our relationship to the natural world are our only shot at wellness.

Of course, on of the critical relationships in a modern state of 911 is that with microbes. Subject to taking bacteria in capsules, we have jeopardized our relationship to these commensals to an extent that may be irreversible in some cases. What continues to shock me is that minimal but repeated exposure to probiotic bacteria is yielding positive clinical outcomes. Termed psychobiotics, a compelling new study has examined probiotics (lactobacillus rhamnosus) as a randomized intervention in the first 6 months of life, and tracked 75 infants through 13 years.

Initially designed to study the risks of eczema, the majority of babies in both groups were born vaginally, most were formula fed, and a number of them received antibiotics. There was no mention or control for known correlates of neurological syndromes and encephalopathy including antenatal ultrasounds and vaccines, nor was maternal diet controlled for. Despite this, conclude:

These effects are reflected in rodent studies which demonstrate the stress-regulating and behavior-altering effects of neonatal probiotic administration. The authors acknowledge the strengths and limitations of the study, acknowledging the relevance of environmental contributors:

An empirical elimination diet has indeed been shown to be effective in the treatment of ADHD (22). Moreover, breastfeeding, as a potent inducer of Bifidobacteria in the gut microbiota (23), has proved to be associated with lower levels of conduct disorder symptoms in middle childhood, which is in line with our findings in this study (24) demonstrating defiencies in early Bifidobacterium composition in those with later ADHD or AS.

The microbiota of these children was not consistently skewed, supporting the idea that probiotic exposure influences vagal nerve signaling and intestinal integrity more than it actually leads to “growth” or colonization of these strains. Critically, with regard to ADHD, addressing environmental and lifestyle factors can resolve presenting symptoms, despite years of suboptimal microbiota. Read more here!