Does The Pill Cause Autism? 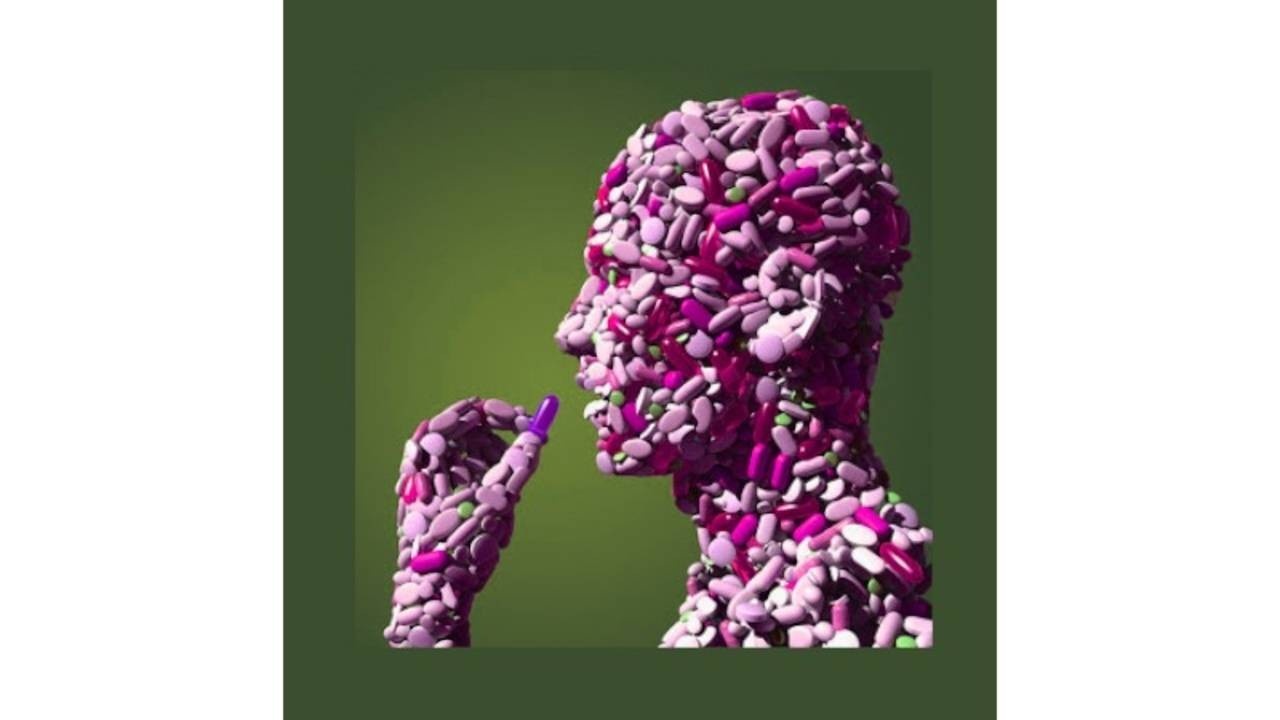 This question: "What's the cause of autism?"

– belies our attachment to an old model of medicine in which diseases have linear causes and one-drug remedies. In today's health market, sickness is syndromal. It is a collection of symptoms without a single identifiable cause, and without safe or effective treatment options. It is a hamster-wheel lifestyle of doctor's visits and piles of prescriptions.

In functional medicine, we use the analogy of a bucket. Our buckets get filled with genetic variants, toxic environmental exposures, stress, nutritional deficiencies, and pharmaceutical burden until, one day, our buckets overflow. That's the day we go to the doctor. Autism is a bucket diagnosis. Vaccination may be the only trigger that can overflow the bucket in one single exposure. With government-compensated cases of regressive autism after a single vaccine, plausible scientific mechanism1 2 3, and now a top-level CDC whistleblower admitted to suppressed data on the connection between the MMR vaccine and autism, the claims of millions of parents around the world are vindicated.

This said, it would be hypocritically reductionist to focus only on vaccination to the exclusion of ultrasound, tylenol, pesticides, endocrine disruptors, and air pollution, for example.

A new commentary in Medical Hypothesis by Strifert calls birth control pills to the carpet. With close to 11 million women in the United States using oral contraceptives, or 82% of reproductive age women, this is an exposure almost as universal as those listed above.

She begins with the powerful, but almost obvious statement that,

The suppression of ovulation produced by estrogen–progesterone is an indisputable abnormality.

The article is an exploration of the dearth of longitudinal research on oral contraceptives despite 60 years of clinical use. Because of presumptions of safety, further research has largely come to a halt. Plausible basis for risk association includes:

Ethinylestradiol - the estrogen in the pill - is categorized as an endocrine disruptor, "11-27 times more potent than natural estrogen (E2)" which is combined with a synthetic progesterone. The inflammatory, nutrient depleting, and hormonally disturbing impact of this pharmaceutical each contribute risk factors to women considering a pregnancy. Women, who, if they are anything like I was, stop birth control the month before they try to conceive.

When we treat women's bodies like repositories for chemicals, we clear the path for the same treatment of their children, and their children's children. It is time to drain our buckets, beginning with avoidance of pharmaceuticals marketed as safe, effective, and even necessary.