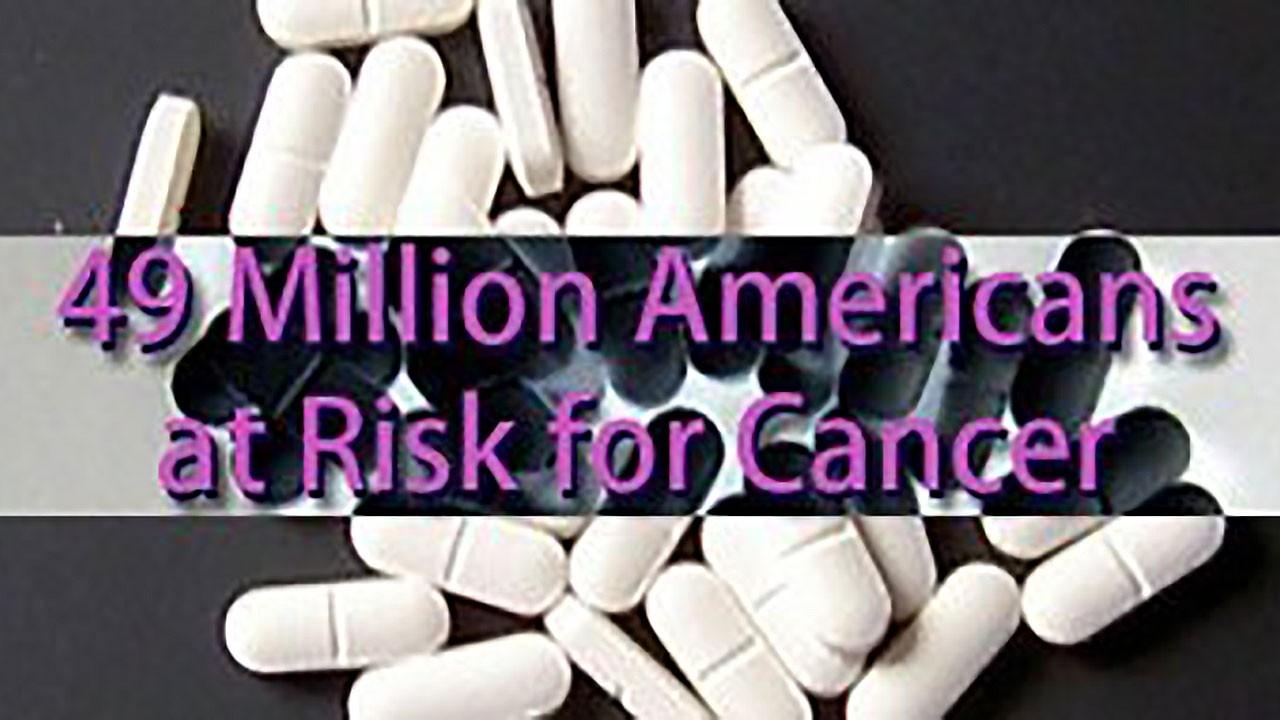 With one in five Americans taking a psychiatric medication, most of whom, long term, we should probably start to learn a bit more about them. In fact, it would have been in the service of true informed consent to have investigated long-term risks before the deluge of these meds seized our population over the past thirty years.

What if I told you that this cancer data came from preclinical trials conducted for FDA licensure of these medications? That these trials are documented in the package inserts themselves.

Because of the inherent challenge of studying cancer at the population level, using these rodent studies was felt to be important by Amerio et al because they are not subject to publication bias – a major issue in psychiatry – and the methods are consistent across drug class.

Reasonably, even the IARC/WHO back this up, stating:

“although this association cannot establish that all agents and mixtures that cause cancer in experimental animals also cause cancer in humans, nevertheless, in the absence of adequate data on humans, it is biologically plausible and prudent to regard agents and mixtures for which there is sufficient evidence of carcinogenicity in experimental animals as if they presented a carcinogenic risk to humans”. (International Agency for Research on Cancer (IARC) and World Health Organization, 2000).

What does the data show?

A signal of harm. Plain and simple. In their paper, Carcinogenicity of psychotropic drugs, Amerio et al. found:

Cancer? How could psych meds cause cancer?

I’ve said it before and I’ll say it again, and again. There’s no free lunch with pharmaceuticals. We must disabuse ourselves of the notion that we can yank only one thread out of the spider web. When you pull it, the whole thing moves.

When you expose your body to pharmaceutical grade chemical influence, it is forced to adjust.

We think of these medications as “fixing” brain problems, but we are just beginning to learn some of the many effects they have on the body as a whole, and the unmapped individual differences in metabolism and toxicant threshold effects, on the body’s mechanisms for survival in adversity – AKA cancer.

Researchers today, including research in pregnant women, are asking the wrong safety questions. They are asking questions that made sense two decades ago, before we learned about the microbiome, epigenetics, and transgenerational effects of these individual variables. Particularly the differential effects on female vs male physiology.

Look what happened when they bothered to ask about the effects of Zyprexa on gut bacteria:

This study furthers the theory that gender may impact on the nature of, and susceptibility to, certain side effects of antipsychotics. In addition, we demonstrate, what is to our knowledge the first time, an altered microbiota associated with chronic olanzapine treatment.

The challenge is, that the population-level effects can take decades to emerge and the incentive to limit study of adverse effects is very high. In the meantime you may have been entered into an uncontrolled and unconsented experiment. Take this information for what it is, an invitation to take a different, safer path to healing.