Are Mobile Phones Warping Our Brains? 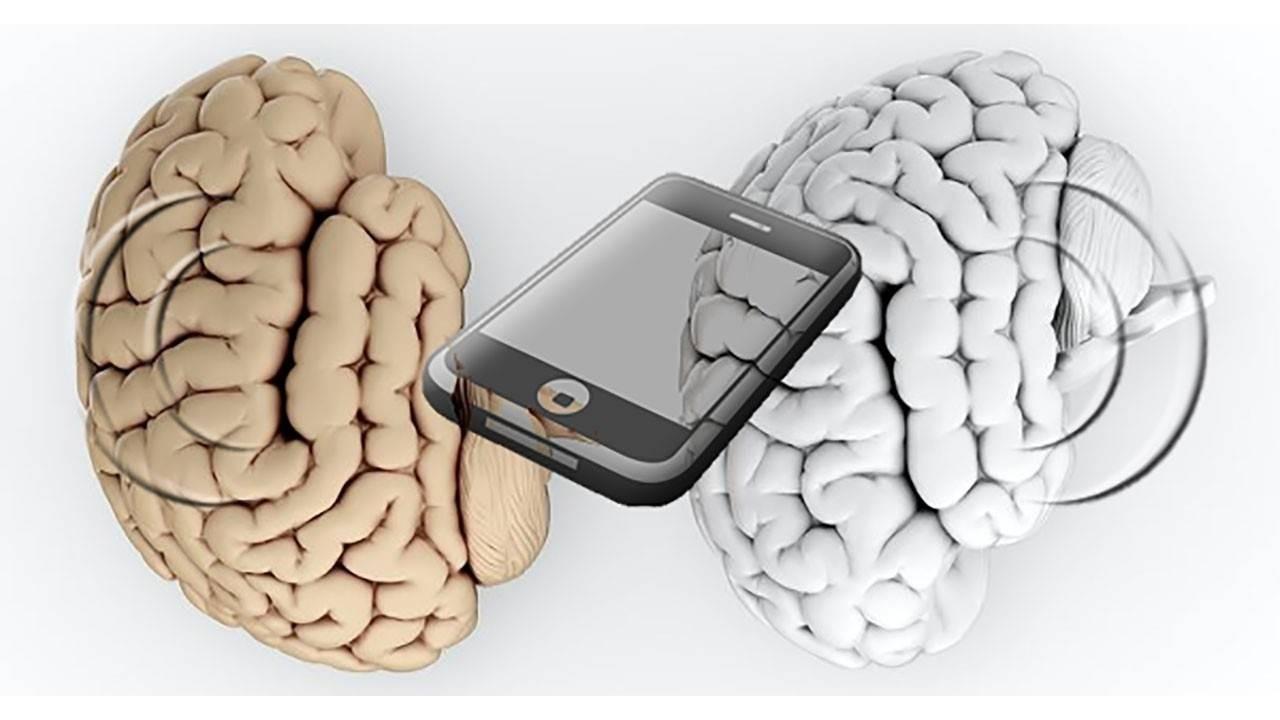 This post first appeared on Greenmedinfo.com written by Sayer Ji.

Your mobile phone is not only a carcinogenic, radiation emitting device, but may alter the structure and function of the brain, including brain wave activity that is intimately connected to cognition, mood and behavior.

The study abstract describes the experimental design and results:

The aim of this study was to investigate whether a 15-minute placement of a 3G dialing mobile phone causes direct changes in EEG activity compared to the placement of a sham phone. Furthermore, it was investigated whether placement of the mobile phone on the ear or the heart would result in different outcomes. Thirty-one healthy females participated. All subjects were measured twice: on one of the two days the mobile phone was attached to the ear, the other day to the chest. In this single-blind, cross-over design, assessments in the sham phone condition were conducted directly preceding and following the mobile phone exposure. During each assessment, EEG activity and radiofrequency radiation were recorded jointly. Delta, theta, alpha, slow beta, fast beta, and gamma activity was computed. The association between radiation exposure and the EEG was tested using multilevel random regression analyses with radiation as predictor of main interest. Significant radiation effects were found for the alpha, slow beta, fast beta, and gamma bands. When analyzed separately, ear location of the phone was associated with significant results, while chest placement was not. The results support the notion that EEG alterations are associated with mobile phone usage and that the effect is dependent on site of placement. Further studies are required to demonstrate the physiological relevance of these findings.”

While previous research has found that mobile phone exposure affects alpha brain wave activity, and subsequent behavior (insomnia), this is the first placebo-controlled, single-blinded study of its kind to show that as little as 15 minutes of 3G cell phone technology exposure directly to the ear, “is associated with increased activity of the alpha, beta, and gamma frequency bands in nearly every brain region.” In other words, typical mobile phone exposure resulted in electrophysiological changes that resulted in measurable alterations in nearly the entire brain’s structure/function. Even though it is now common knowledge that cell phone radiation is powerful enough to disrupt sensitive equipment within an airplane (think: airplane mode) or hospital, there is still resistance to acknowledging it may adversely affect the human brain, an electrical impulse sensitive organ.

Moreover, since brain waves are believed to encode rules for behavior, altering brain wave activity could have considerable downstream affects on behavior and consciousness.  To learn more about the potential of mobile phone and related electromagnetic radiation to affect cognition and behavior, read the Scientific American article, “Could certain frequencies of electromagnetic waves or radiation interfere with brain function?“, which explains why these concerns are valid.

There is also the fact that even more powerful radiation emitting devices are being developed, including 4th generation (4G) phones, which were recently found tosignificantly alter brain neural activity after only 30 minutes of exposure. We can only presume that these more powerful devices may alter brain wave activity even more than the 3G technology observed in the present study.

WHY ARE WE ONLY NOW LEARNING ABOUT THE POTENTIALLY MIND-ALTERING PROPERTIES OF MOBILE PHONE RADIATION?

The independent study pointed out that 87% of brain wave studies looking at the effects of electromagnetic radiation from cell phones are funded by the mobile phone industry,1which may explain why most of the literature on cell phone exposure reveals either null or inconclusive, and in in some cases even positive findings on cognition. Considering that in 2013, 6.8 billion mobile phone subscriptions were registered globally,2 the resistance both by the communications industry and its users to identifying health concerns associated with their use is massive.

Even if the concerns raised about the psychiatric consequences of mobile phone exposure do not provide sufficient reason to reduce usage, the radiation emitted from these devices have already been acknowledged to be dangerous enough to justify a high level of precaution. Mobile phone radiation has been classified by the International Agency for Research on Cancer, since 2011, as “possibly carcinogenic.” Watch the video by radiation expert Dr. Chris Busby to learn about the mechanism behind cell phone carcinogenicity:

Also, to learn more about the oft minimized or repressed research on cell phone carcinogenicity, read our article: 44 Reasons Cell Phones Can Cause CancerMobile phones have become an almost necessary evil for many of us in the modern world. This does not, however, mean you can’t reduce exposure, and certainly always avoid putting one up to your head. You can use a headset, for instance, and also remember that you can put your phone on airplane mode if ever you or your child is handling it. Simple precautions like this can greatly reduce you and your loved one’s risk of adverse health effects associated with exposure. 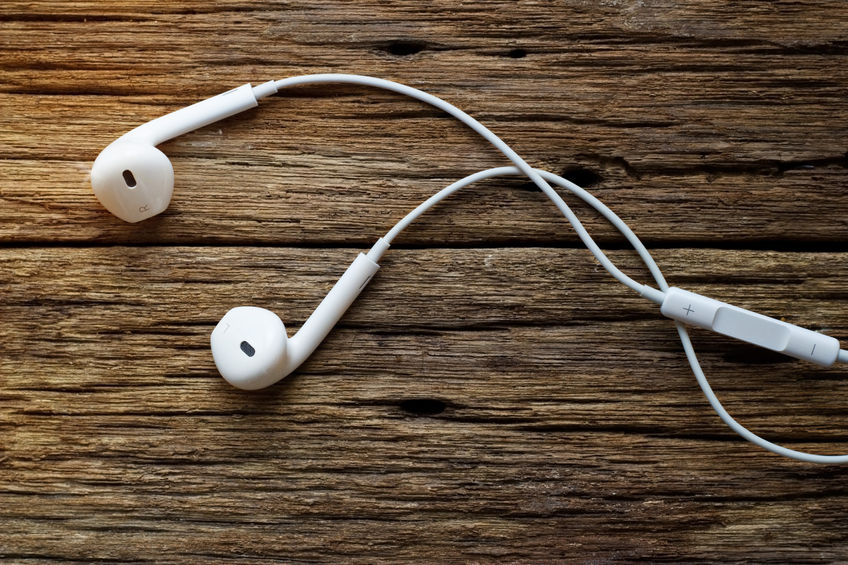 For additional related research read my article, “Ways To Reduce The Cancer-Causing Effects of Cell Phones,” or take a look at our database on research that reveals natural ways to mitigate mobile phone toxicity.