Microbiome - Let's Get Into It 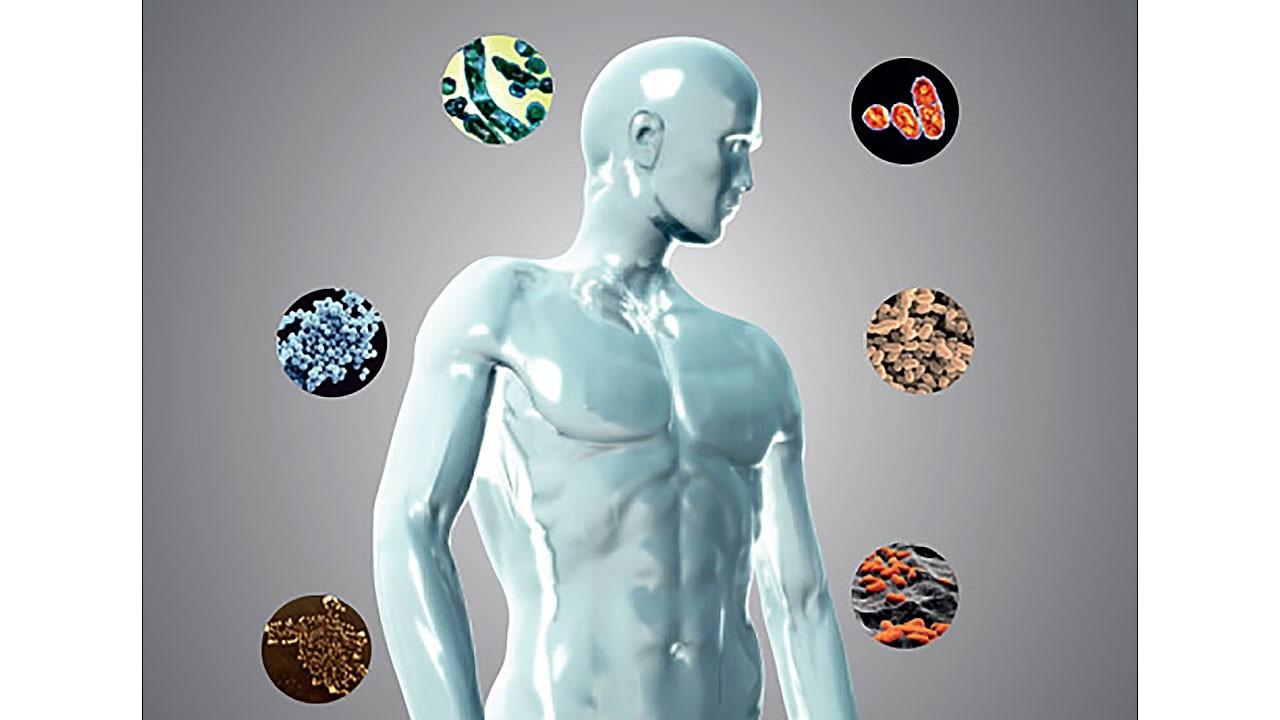 Evolutionary mismatch. This is the term that encompasses the root cause of most modern ills. We are living a lifestyle – read diet, stress level, movement and sunlight deficiency, toxic exposures, pharmaceuticals – that is incompatible with what our genome has evolved, over millions of year, to expect. Two specific points on the temporal chart – the Neolithic or agricultural Revolution and the Industrial Revolution mark our wayward departure. For 99% of our existence, we consumed the so-called Paleolithic diet, notably devoid of inflammatory and “insulinotropic” foods like dairy, sugar, and grains. One of the primary victims of this shift has been the microbial ecology in our bodies – the 90% of our cells that are non-human in nature and that account for the majority of our epigenetic activities (production of nutrients including methylated folate, fatty acids, fat soluble vitamins including Vitamin D Receptor expression, detoxification, immune signaling).

Imbalanced flora is a causative factor in permeability of the blood/organ barrier. In the gut, this leads to increased blood levels of endotoxin (typically LPS). The role of diet in this process is elucidated in studies like this one which demonstrated:

Volunteers living for 1 month on a Western-style diet demonstrated, in a crossover study, a 71% increase in plasma levels of endotoxin activity (endotoxemia) when compared to those consuming what the authors called a prudent-style diet, who, in turn, demonstrated a 31% reduced level of endotoxin(s).

Specifically, many food components have the potential to activate inflammatory responses, and are referred to as “proteotoxins” including lectins, glutenoids (especially modern wheat with 15-20x the gluten of ancient varieties), and caseins (dairy). Heating of foods – grilling and broiling – can also produce advanced glycation end products and heterocyclic amines. Once these dietary compounds synergize, immune thresholds are lowered as white blood cells and chemokines are sensitized for response. “Leaky gut” or intestinal permeability has been implicated in multiple chronic diseases, including depression, and is thought to be largely triggered by gluten-induced zonulin activation which opens the spaces between intestinal cells.

Add to this mix pharmaceutical influence, and we’ve engaged an all out war on humanity. A fascinating review by Stig Bengmark MD describes the manifold adverse effects of common medications on the gut microbiome including antihypertensives (inducing oral dysbiosis), chemotherapy (inducing 100-fold increase in pathogenic bacteria like enterococci and a 10,000-fold decrease in anaerobes), and even antiretrovirals used in the setting of an HIV diagnosis. Antibiotics are, of course, notorious for their grenade-like effects. He states:

This is well demonstrated by the catastrophic changes induced on intestinal homeostasis by antibiotic treatment, according to a recent study, affecting over 87% of all metabolites detected, and deranging most metabolic pathways of critical importance to host physiology, including bile acid metabolism and eicosanoid and steroid hormone synthesis.

I encourage my patients to consider antibiotics for life or death health decisions, only, for this reason alone.

Who are these bugs we are so concerned about? The majority of enteric (gut) flora are “strict anaerobes”, classified as belonging to one of three types: Bacteroides, Prevotella, or Ruminococcus. Diet is a primary determinant of the nature of dominance within these sects. Bacteroides are more prevalent with long-term protein and animal fat diets where as Prevotella are associated with long-term carbohydrate diets. Comparisons between hunter-gatherer (Hadza), rural (Burkina Faso), and urban communities have yielded interesting differences, with a predominance of Firmicutes Gram-positive bacteria in traditional cultures relative to modern. The most recent study, in the Hadza tribe, is discussed here.

Efforts have been made to characterize the microbiota of regions other than the gut including the skin, oral cavity, vaginal canal, placenta (often characterized by an oral bacteria called Fusobacterium nucleatum!), but of course the looming question is, with a shrinking “core microbiome” thanks to modern day exposures, how will we know what is optimal?

The review suggests that specific strains may even have “pharmaceutical-like” effects:

These strains are readily available in commercial products, and have an emerging role in psychiatric treatment.

Synbiotics are probiotics that are packaged, simultaneously with their own food supply – resistant starch and fiber – called prebiotics. Through an evolutionary lens, these spore-forming probiotics, such as Bacillus genus, with fulvic acid prebiotic, make a lot of sense. There is data for the handful of products on the market, primarily in treatment of Irritable Bowel Syndrome.

The review also highlights the role of magnesium in intestinal integrity. I have written about the >300 reactions magnesium is involved in and its role in treatment of anxiety here. He states:

… subclinical hypomagnesemia is known to increase the severity of the systemic inflammatory response, worsen the systemic response to endotoxins, increase the levels and the effects of endotoxemia and increase insulin resistance, thereby promoting the development of the organ injuries commonly seen in critical illness but also in various chronic diseases.

Plant/spice modulators have similar anti-inflammatory effects, as I discuss, and Bengmark argues for first-line engagement of these “eco-biological” compounds and probiotics, not as adjuncts to medication but as replacements. I couldn’t agree more.

As we elucidate the multitudinous functions we have outsourced to our coinhabitants, we will also witness the power of  diet, movement, and stress management to influence the constituents. Hereinlies the power of a type of Functional Medicine, and of acknowleding the role of the microbiome – an entity that is completely unaccounted for in the current conventional model of care. It’s time for conventional medicine to humble itself, and admit the limitations of a pharmaceutical-based model, before we compromise yet another generation’s potential to harness optimal health and wellness.