Hormonal Contraceptives Increase the Risk of Suicide and Suicide Attempts 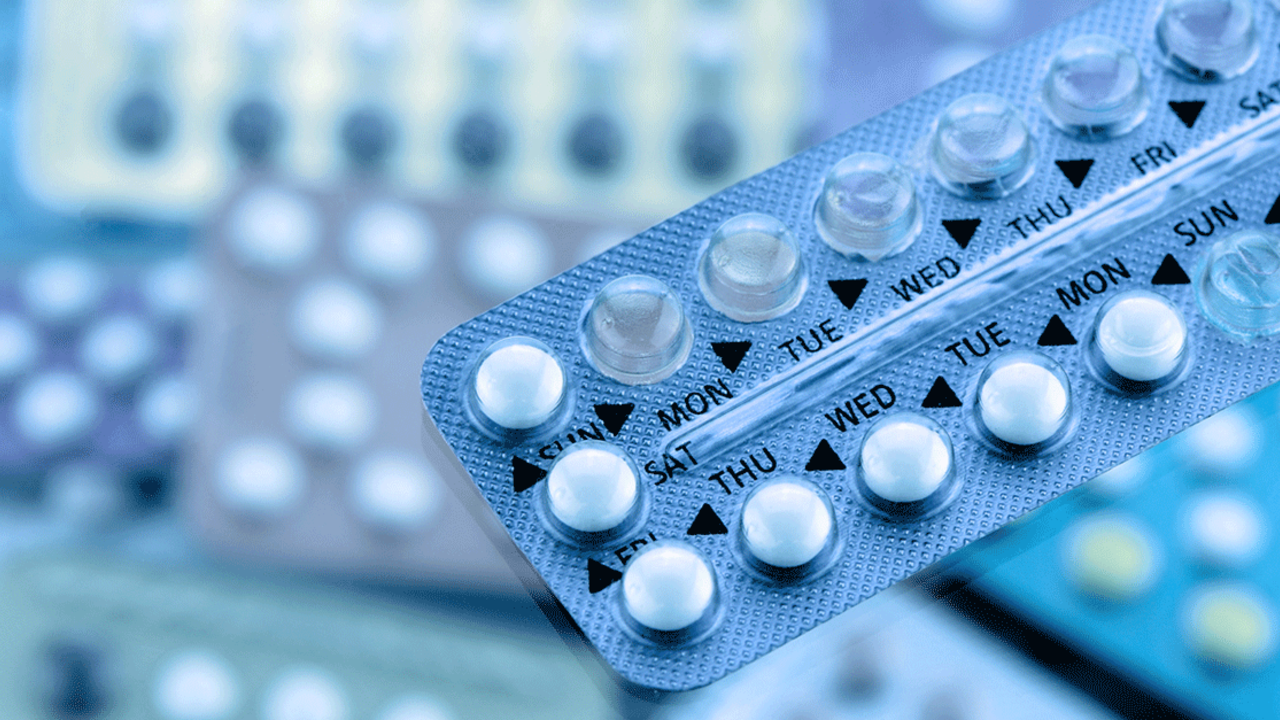 But at what cost?

A 17-year Danish study published in 2017 revealed a startling association between hormonal contraception and the risk of suicide and suicide attempts in women from ages 15 to 33 (Skovlund, 2017). These previously mentally healthy women had no prior history of suicide attempts, psychiatric diagnoses, or antidepressant use.

And these were just the suicidal behaviors that were known; that is, women who had a recorded diagnosis of suicide attempt or Cause of Death. The real numbers were likely higher.

While the side effects and other risks (such as ischemic stroke) of hormonal contraceptives are well-known, little attention has been paid to this life-threatening potential side effect. And, of course, suicide or attempted suicide is more than just a “side effect.”

Which hormonal contraceptives are the most dangerous? For both suicide and suicide attempts, patch, vaginal ring, and progestin-only products were associated with higher risks than oral combined products. (You can explore the relative risks for specific products below.)

The “Hazard Ratio:” How High Is the Risk?

Following are some of the most important findings of the 2017 Copenhagen study (Skovlund, 2017):

Here’s how the hazard ratio works…

For all women in the study group, ages 15-33, the overall relative risk among current and recent users was 1.97 for suicide attempt and 3.08 for suicide, compared to never-users.

Former users had a risk of 3.40 for a first suicide attempt and 4.82 for suicide.

The irony is that antidepressants, which are often prescribed to prevent suicide, have been linked to impulsive violent and behaviors, including suicide and homicide; in fact, they even carry a black box warning label of suicide risk.

If you’re following the implications here… for these women, the use of contraceptives has now launched a pill chase — they’re now taking a second drug to “fix” the problem that the first drug caused, not to mention that adding an antidepressant further increases the risk of completed suicide, let alone a long list of additional adverse effects. Vicious cycle!

Brain Chemicals and the HPA Axis

The Copenhagen researchers suggest that one explanation for the increased risk in suicidal behaviors is that hormonal contraceptives likely have a direct influence on the neurotransmitters and hypothalamic-pituitary-adrenal (HPA) system involved in stress regulation and the neurobiology of suicidal behaviors (Sokolowski & Wasserman, 2015). The rapid increase in first suicide attempts within a month after initiation of hormonal contraception appears to provide support for this theory.

The HPA axis is a brain-body circuit that plays a critical role in how we respond to stressors; it’s responsible for the neuroendocrine adaptation component of the stress response. It includes three components — the hypothalamus, pituitary gland and adrenal glands — and is regulated by an area of the amygdala, which acts as (the emotion factory — “Alert Central”). The HPA axis is a complex and dynamic intertwining of the central nervous system and endocrine (hormones) system, that when stimulated by stressors, releases “alarm chemicals” such as epinephrine, norepinephrine, cortisol, ACTH (adrenocorticotropic hormone) and CRF (corticotropin-releasing factor).

Hyperactivity of the HPA axis has been associated with major depressive disorder, as well as to suicide attempt in people with depression (Jokinen & Nordstrom, 2009; Li et al., 2013). The Li study found that cortisol levels increased with the increase in severity of depressive symptoms.

But other studies have found that blunted or hypoactive HPA axis activity (such as lower resting cortisol) can also increase the risk for suicide attempt among people with a history of mental health problems (particularly a family history of suicidal behaviors) because it reduces their ability to respond adaptively to ongoing stressors (Melham et al., 2015). And interestingly, those who were taking antidepressants also had lower total output and baseline cortisol levels, which raises the question: Were the antidepressants actually contributing to the increased risk of suicide attempt? A revealing study suggests just that.

The common thread between these HPA axis studies is the parallel fluctuations in cortisol levels and severity of depressive symptoms. So, it’s important to understand that HPA axis dysfunction in depression is a state rather than a trait, which means that it’s always reversible for women who discontinue the use of hormonal contraceptives when they’re dysregulating HPA axis functioning.

So, What should Hormonal Contraceptive Users Do?

It’s important to remember that the 71 suicides and 6,999 first suicide attempts in the Danish study were committed by women who were considered to be mentally healthy before they started using hormonal contraception. Researchers screened for mental health problems, though, in fairness, recognized that some of these women could have had undiagnosed, untreated mental health disorders, or that one may have developed during the 17-year study period.

Those hazard ratios, which for some hormonal contraceptives, double (or triple or even quadruple) the risk of suicide attempt, demonstrate that women who are using these contraceptives should, at the very least, vigilantly monitor mood, listen to what their bodies are telling them.

Considering the life-threatening severity of this little-recognized potential “side effect” of hormonal contraceptives, you may want to explore other natural alternatives.