Gut Health is the Gateway to Healing 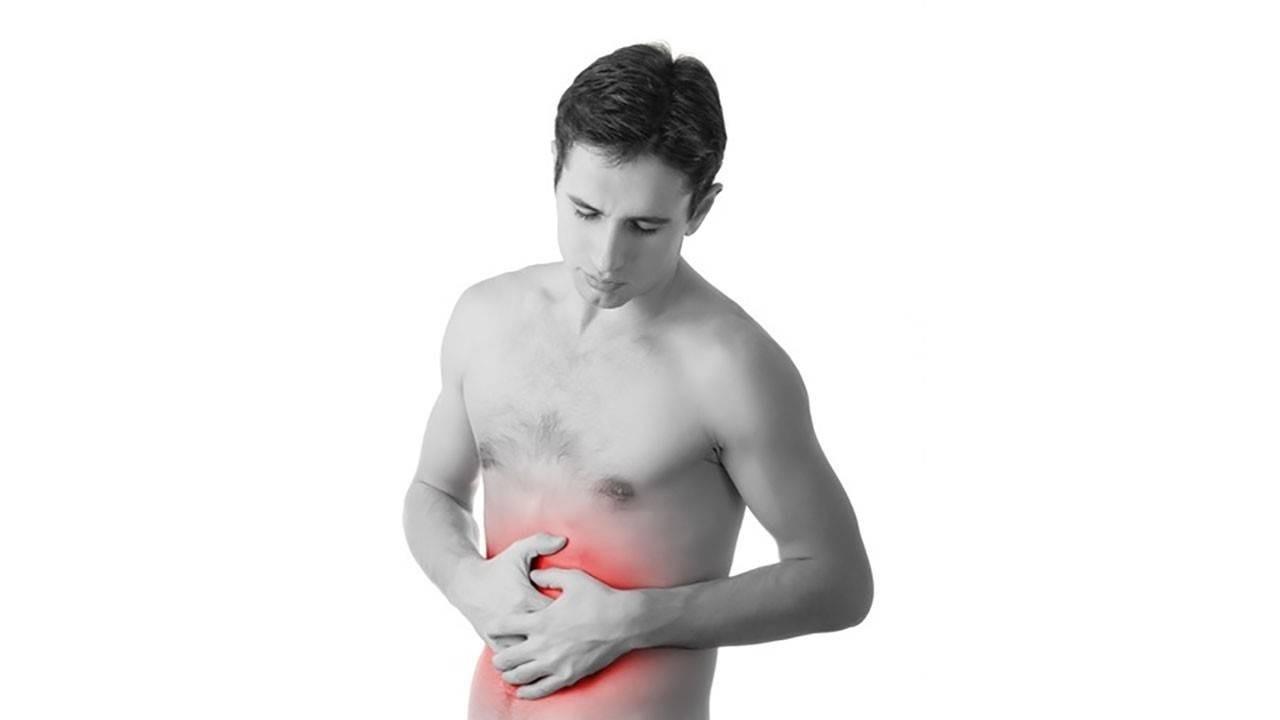 Naturopaths and holistic healers have always focused on gut health as the gateway to healing. But as a physician not specialized in gastroenterology, my involvement with gut health and ecology used to consist of Malox and Immodium for the side effects of psychotropics. These days, though, it’s a near obsession.

Some enlightened practitioners would argue that gut dysfunction and specifically alterations in the “microbiome," or the trillions of bugs that live in our guts (and outnumber host cells 10:1!), is at the root of every single chronic disease today – cancer, autoimmunity, heart disease, mental illness, you name it. I, personally, believe it is a dance between gut dysbiosis and sugar-driven inflammation, but today we will talk about the gut and its generational decline.

From what we understand of this rapidly evolving field of study, we are born with a blueprint for how our immune systems will coexist with certain populations of bacteria, yeast, and even parasites. Throughout the course of our lives, different influences alter this landscape in ways that give rise to proliferation of resident microbes or opportunistic ones. This matters because our guts are the primary interface between our immune systems and the environment and it is there that our bodies make microdeterminations all day andevery day about what to call “self” and what to call “other” – putting our system on alert and promoting immune system response, or quiescence. These microbes also play a critical role in mental health. The vagus nerve is thought of as the primary conduit between the enteric nervous system and the central nervous system, and it appears that probiotics may serve to ameliorate certain symptoms like anxiety. Many critical vitamins and fatty acids are made by bacteria in our guts, and determine what is absorbed, used, or leaked of the nutrients we eat. Interestingly, compounds produced by gut bacteria can also negatively impair our ability to metabolize other toxins that we come into contact with, kind of like one robber distracting you with the flashlight while the other lifts the safe.

We’ve come a long way from ancestral-levels of gastrointestinal integrity, so let’s look at some reasons why. Here are the top four drivers of gut imbalance.

As a perinatal psychiatrist, deeply involved in ushering new life into this world, I would be remiss if I didn’t discuss this topic from its rightful start – birth. There are many compromises that come with the potentially life-saving intervention of a surgical birth and that’s why we need to reserve surgical birth for otherwise unavoidable, true life-or-death emergencies. This is not a possible algorithm with the use of epidurals, in my opinion, because spinal anesthesia sets you up for a cascade of interventions and a vastly greater likelihood of having a surgical birth. When the baby does not descend the canal, that baby misses out on the first inoculation. A study of 24 Canadian babies at 4 months demonstrated that elective section resulted in the most diminished bacterial diversity. Surgically born babies had significantly less Bacteroides and Escherichia-Shigella species. In this cohort, formula fed babies had overrepresentation of Clostridium difficile, Peptostreptococcaceae, and Verrucomicrobiaceae. We know that breastmilk contains unique nutrients for beneficial bacteria called oligosaccharides, but importantly, it is the vital follow up to the mother’s vaginal flora, designed to support the baby’s immune system during its infancy marked by an “anti-inflammatory” phenotype. During these first few months, the baby relies on the mother’s breastmilk to help inform its immune system of what is dangerous. Over the course of lactation beginning with colostrum, the makeup of these bacteria and growth factors changes. It’s a pretty sophisticated design.

So, if birth and infancy are a major stage-setting event for future health, how does the “wrong bacteria” get passed down? How do we prepare women for the best gut ecology? One way is through avoidance of pesticides. In the past year, there has been an explosion of terrifying information on the impact of herbicides like Monsanto’s RoundUp (glyphosate) on our gut microbiome. As it turns out, this chemical is very active in slaughtering beneficial bugs in our intestines via its impact on the “shikimate pathway” previously assumed not to exist in humans. By imbalancing this flora, pesticides/herbicides also disrupt the production of essential amino acids like tryptophan, a serotonin precursor, and promote production of p-cresol, a compound that interferes with metabolism of other “xenobiotics” or environmental chemicals, making the individual more vulnerable to their toxic effects. Even vitamin D3 activation in the liver may be negatively impacted by glyphosate’s effect on liver enzymes, potentially explaining epidemic levels of deficiency. We also have evidence that insecticidal toxins such as “Bt” are transferred into the blood of pregnant women and their fetuses. Delve into this fascinating analysis of what we are learning about these chemicals in our food supply.

Genetic modification of foods, in addition to guaranteeing exposure to pest and herbicides, confer risks of gene transference to human gut bacteria, even after a singular exposure.

Here is a great guide to pesticide free shopping, and a guide to avoiding genetically modified foods.

Even as a medical resident, with everyone and their mother asking me for Z-pack prescriptions for their colds, I had the instinct that this was not good practice. We’ve all heard the rhetoric, “too many antibiotics and the bugs are going to mutate and become resistant” but that’s such a virtual, theoretical concern, it’s hard to let your daily decisions be influenced by it. Perhaps a greater motivator is the risk of life-long chronic disease. I believe antibiotics should be reserved for life-or-death situations, or at least those that natural, more sophisticated antimicrobials like berberine, nanosilver, and grapefruit seed extract have not successfully addressed. We need to learn not to be afraid of illness…it’s part of wellness. Taking an antibiotic indiscriminately blasts your flora in addition to messing with important cellular functions like methylation.

If we don’t like the flora we have, and we are inflamed, have an autoimmune disease, or just have annoying belly drama, what can we do? We can eat our way to a better balance by removing inflammatory foods and replacing them with whole foods (pastured meats, eggs, wild fish, organic veggies, fruits, nuts, and seeds), natural probiotic choices like lacto-fermented sauerkraut and pickles. Processed foods containing distorted vegetable oils, hydrogenated and pasteurized dairy from genetically-modified grain fed cows, and hybridized gluten flour can all serve to provoke inflammation in the gut that results in impairment of the cellular lining and leakage of peptides into the blood stream where they wreak further havoc on the immune system and even the brain. Thanks to the work of Alessio Fasano, we now have insights into how foods can promote inflammation and intestinal permeability and it’s called “zonulin.” In this model, we have genetic predisposition, environmental exposure, AND intestinal permeability as being the ingredients for chronic disease onset. This process can be reversed, and chronic disease resolved.

If you are mindful of your gut, eliminating dietary and toxic burdens, and potentially adding in some strategic support for healing and dynamic bug diversity, you will flush your health problems down the drain. Your whole body and mind will thank you!

This post first appeared on Primal Docs as What the Gut?