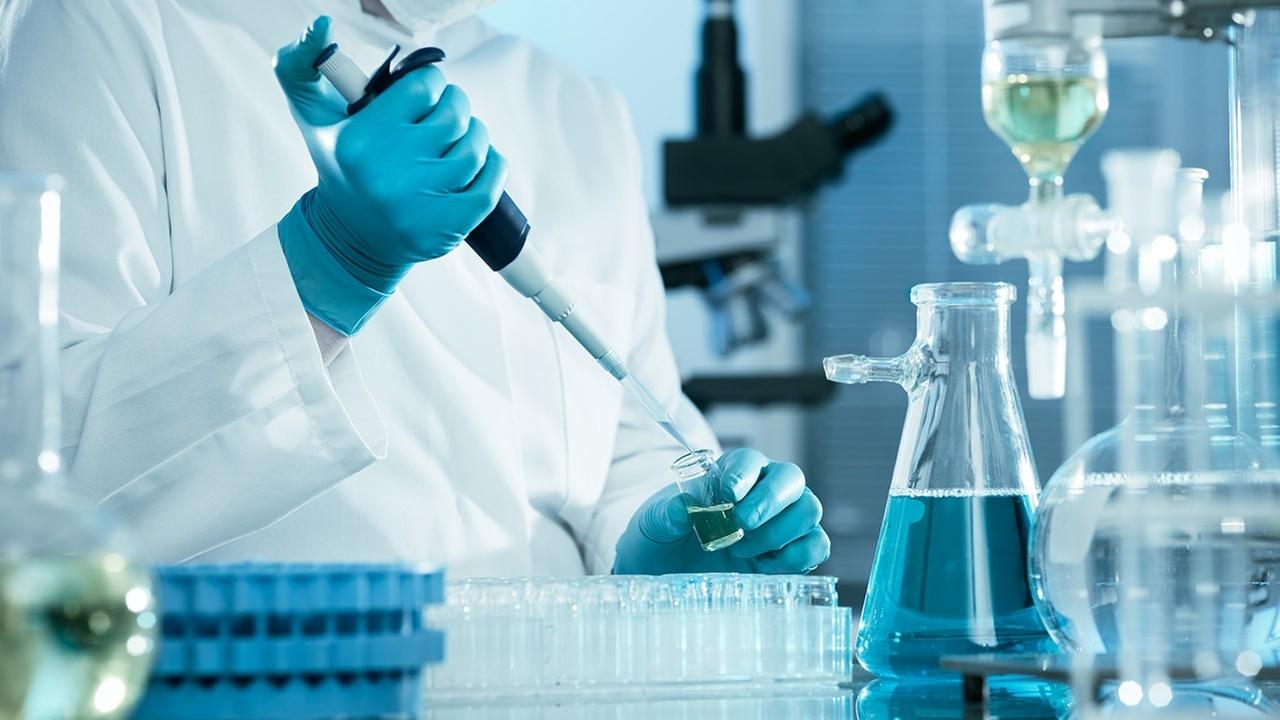 Informed consent implies that we research and relay what we can, as clinicians, about the risks, known and unknown, of a given intervention, in the context of the purported benefits, and potential alternatives. The prescription of birth control and the interference with reproductive hormones is an example of an egregious lapse in true informed consent. In addition to masking potentially reversible pathology such as PMS, PCOS, and acne, oral contraceptives confer significant risks to mood, carcinogenesis, and even sudden death. Some exploration into underlying mechanisms has revealed that these agents deplete nutrients, cause inflammation, and perturb hormones such as testosterone and thyroid. As I discussed in a previous article:

What About Birth Control and Breast Cancer Risk?

Could this be another way that women are buying into the allure of an oversimplified quick fix that has undisclosed long-term risks?

In a paper entitled “Normal Breast Physiology: The Reasons Hormonal Contraceptives and Induced Abortion Increase Breast-Cancer Risk”, Lafranchi discusses why and how a woman achieves protective effects through completion of a full-term pregnancy and breast-feeding.

Beginning at five weeks after conception, fetal breast tissue develops, termed the “milk ridge”, over the fifth ribs. In an illustration of the complex communication between fetus and mother, it is hormones secreted by the fetus (hCG and hPL) that are responsible for the final maturation of a woman’s breasts into milk-producing lobules.

Over the course of pregnancy, type 1 and 2 lobules increase in density, which, if not evolved into type 3 and 4 lobules, may put a woman at increased risk for carcinogenic changes to manifest. If a pregnancy is completed to term, 85% of lobules will be type 4, conferring further breast cancer risk reduction of 10% with each pregnancy.

According to Lafranchi, induced abortion or preterm birth prior to 32 weeks AND oral contraceptives all increase the predominance of type 1 and 2 lobules. After breastfeeding, and regression back to type 1 lobules, epigenetic changes to tissue persist, representative of long-term benefits.

Growth of estrogen-sensitive tissue through synthetic exposure is one of the ways that birth control sets women up for increased risk. In fact, Lafranchi states:

“In 2005, the International Agency for Research on Cancer (IARC), part of the UN’s World Health Organization classified hormonal contraceptives as Group 1 carcinogens for breast, cervical, and liver cancers after reviewing the world’s literature on estrogen-progestin combination drugs.”

While certainly a supporter of a woman’s right to engage her reproductive capacity at her own discretion, failure to describe and disclose known risks, is in essence, a means of disempowerment. Of course, breast cancer risk, as depicted in this article is much more complex and subject to environmental exposures, as well as mitigated by them.

For instance, this article assumes that that receiving a diagnosis of breast cancer is equivalent to actually having it. Unfortunately for millions of women subject to breast cancer overdiagnosis mostly through x-ray mammography breast screenings, this is simply not true. We now know that over 1.3 million U.S. women were incorrectly diagnosed with breast cancer over the past 30 years and subsequently subjected to the unnecessary removal of breast lumps, entire breasts, as well as subjected to chemical and radiation therapies which themselves carry significant cancer risk. Even a National Cancer Institute commissioned expert panel last year acknowledged that ductal carcinoma in situ (DCIS), one of the most prevalent forms of breast cancer diagnosed through mammography screenings, is not cancer, should no longer be called ‘cancer’ , and should be reclassified as a benign lesion of epithelial origin.

Without further information on what other co-risks are engaged and whether or not the diagnosis was valid, this paper is food for thought, and a theoretical consideration that there might be more to the story on birth control than we have been led to believe. It does support the finding that breast feeding is protective. We can add that to the very long list of known perks!