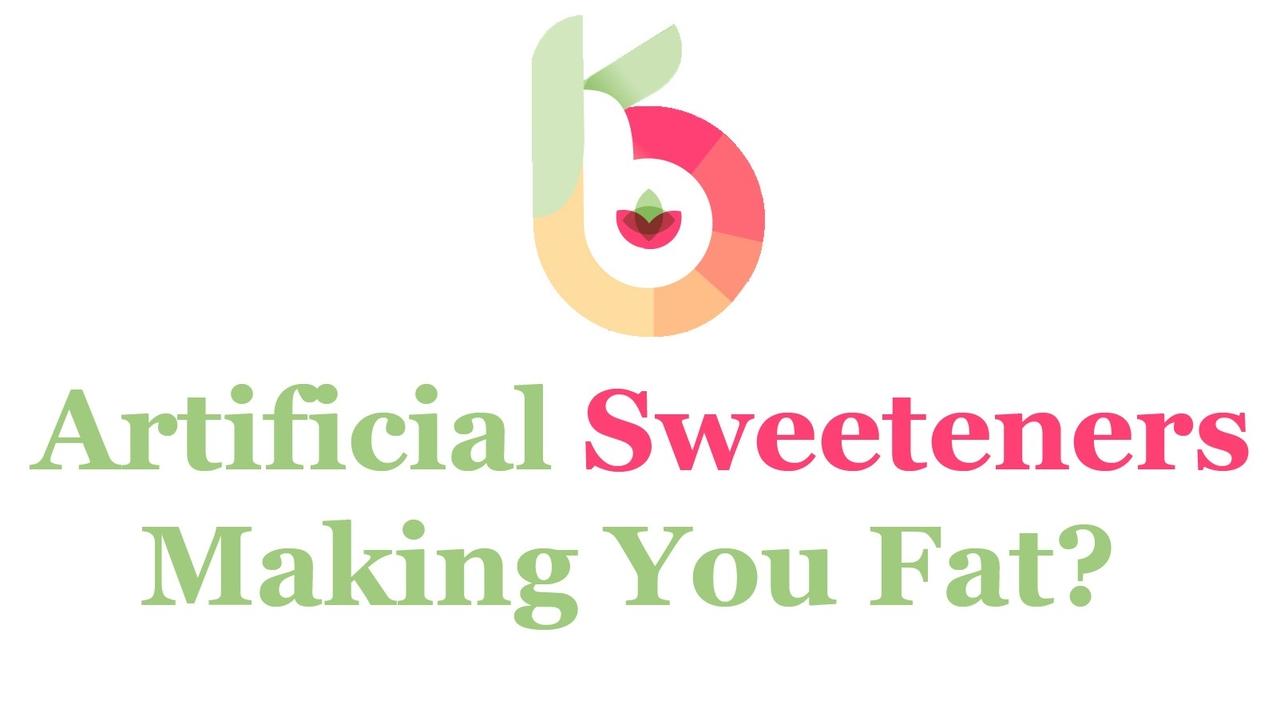 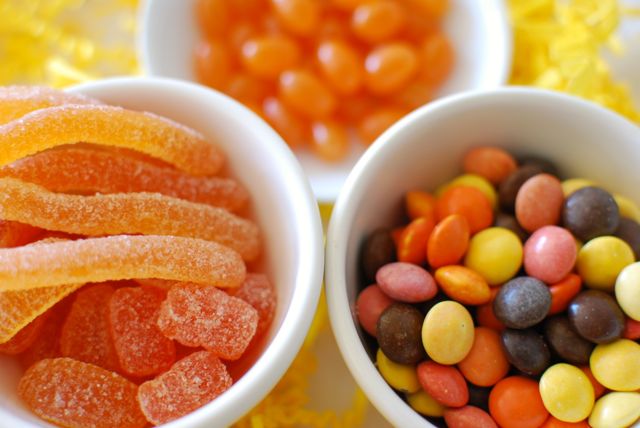 In an effort to dig ourselves out from under the addictive and caloric nature of sugar, many have succumbed to the promise of sweetness without the consequences. It has taken nearly a century to expose the addictive, neurotoxic, carcinogenic, and obesogenic properties of artificial sweeteners, and we are just now appreciating the mediating role of gut bacteria in these effects.

Unfortunately, existing chemical and pharmaceutical safety research has not taken into account the effects on human microbiota, now understood to be the bedrock of health. In fact, known side effects such as antipsychotic weight gain are now being seen through the lens of unsuspected effects on flora.

The Less Than Saccharin Truth

In this suite of experiments, the authors assessed glucose tolerance in rodents fed saccharin, sucralose, and aspartame, and found that all produced derailments relative to controls, with saccharine having the most pronounced effect. They assessed the changes in gut bacteria and found what they called NAS-induced dysbiosis characterized by increases in Bacteroides by 11 weeks. They went on to perform fecal transplants from NAS-consuming rodents to germ-free ones, evidencing weight gain post-transplant. They identified that this effect was abolished by antibiotics and confirmed by NAS-cultured in vitro colony transplants. Finally, they followed healthy volunteers for 7 days and found that, in that time, they suffered metabolic changes and had growth of fecal bacteria that also induced these same metabolic changes when transferred to rodents.

In summary, our results suggest that NAS consumption in both mice and humans enhances the risk of glucose intolerance and that these adverse metabolic effects are mediated by modulation of the composition and function of the microbiota.

Artificial sweeteners were extensively introduced into our diets with the intention of reducing caloric intake and normalizing blood glucose levels without compromising the human ‘sweet tooth’. Together with other major shifts that occurred in human nutrition, this increase in NAS consumption coincides with the dramatic increase in the obesity and diabetes epidemics. Our findings suggest thatNASmayhave directly contributed to enhancing the exact epidemic that they themselves were intended to fight.

Unfortunately, there’s no free lunch when it comes to chemicals that our body and our microbial residents were not designed to harmonize with. The drive for sweetness can be met with more naturally with honey, maple syrup, kombucha, or even a DIY soda made from organic fruits in seltzer water.