Is Fluoridated Water Harming Our Brains? 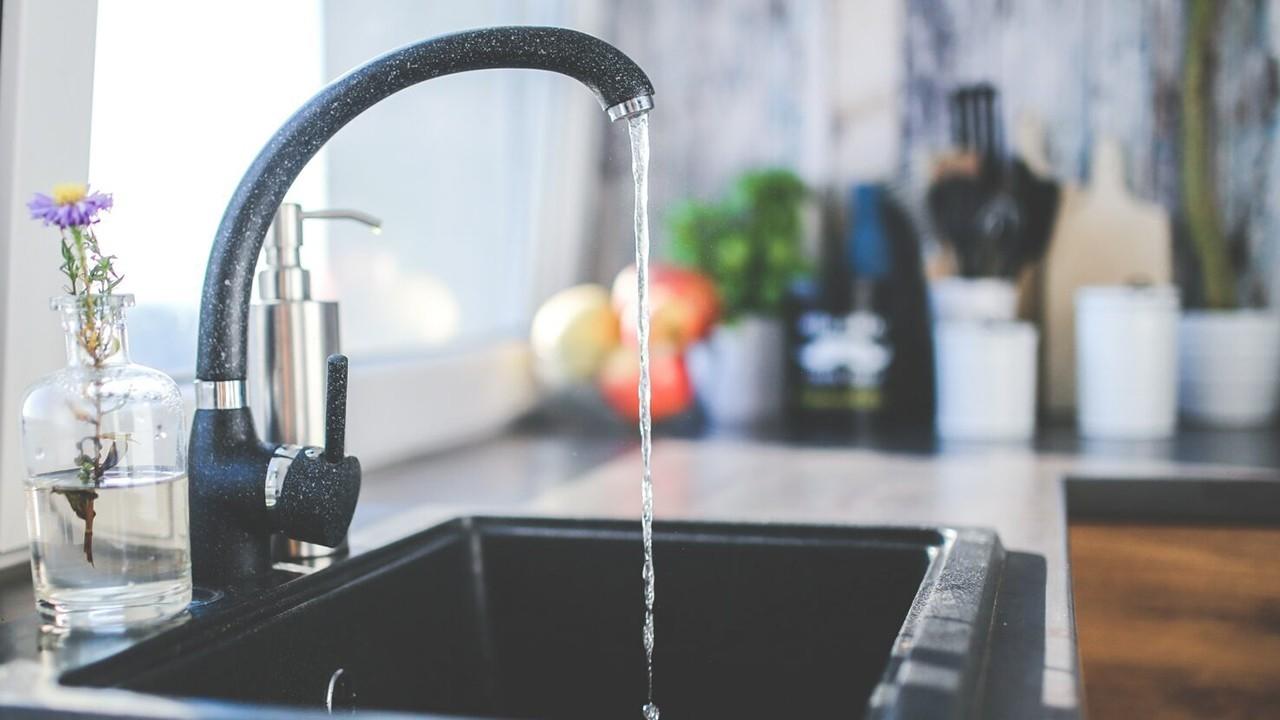 What if I told you that your drinking water, and everything made from it, drinks to soups, was poisoned? What if I then told you that this poison was being presented as a health-giving intervention, presumed to be in your best interest? You might wonder how such a reality could have ever taken hold.

The sordid history of fluoridation reads like a sci-fi novel, now, being brought to the attention of the masses by efforts such as this documentary short entitled Our Daily Dose. Spend 20 minutes taking this in:

Fluoride is out of an era when:

"...Valium was prescribed to housewives, feet were X-rayed for shoe size, cigarettes were harmless, and nuclear testing was exciting to watch. We knew less and understood the world differently."

Despite superficial claims to aid in tooth decay prevention, internal documents reveal that fluoride was a fertilizer industry byproduct that found a home in municipal water "treatment". Not dissimilar to the crediting of vaccination with decline in infectious disease, decline in tooth decay until 2010, has been attributed to fluoridation of the water supply, however, has been mirrored in countries with unfluoridated water. What it does result in, however, is dental fluorosis, a tell-tail sign of toxicity.

With public policy lagging behind emerging science by decades, safe fluoride ingestion amounts have decreased by 40% since 1962 (from 1.6ppb to 0.7) with no apologies for former claims of safety over those 40 years. Concerningly, longitudinal data implicates fluoride's effects on brain function as measured by IQ. Perhaps this is an unintended consequence? Perhaps it has served as a fringe benefit to keep the populace subdued in this way? Graham Hancock might agree.

Then there is the emergence of data implicating fluoride, a halogen, in endocrine disrupting effects on thyroid which is undoubtedly related to the 23 million Americans on Synthroid, and data from the BMJ Journal demonstrating that fluoridated water doubles the risk of hypothyroidism.

It's time we look at the fact that we are being dosed with a chemical, in an unmonitored and unstudied way, without our consent.

We used to think that the dose made the poison. Now we understand that the picture of risk is far more nuanced, and better encompassed by concepts like the "cocktail effect". This chemical isn't prescribed based on weight, nor has any safe level truly been established by anything other than administrative handwaving. Today, babies fed formula made with tap water can ingest up to 100% greater doses than is deemed "acceptable". Fluoride also crosses the placenta and is dosed to your growing fetus as part of a soup of environmental toxicants. Haven't our babies and children been subjected to enough population-level experimentation?

While it is likely that policy will be forced to submit to the growing wave of science implicating fluoride as a brain and body poison without a known biochemical profile in any given individual's physiology, what to do in the meantime?