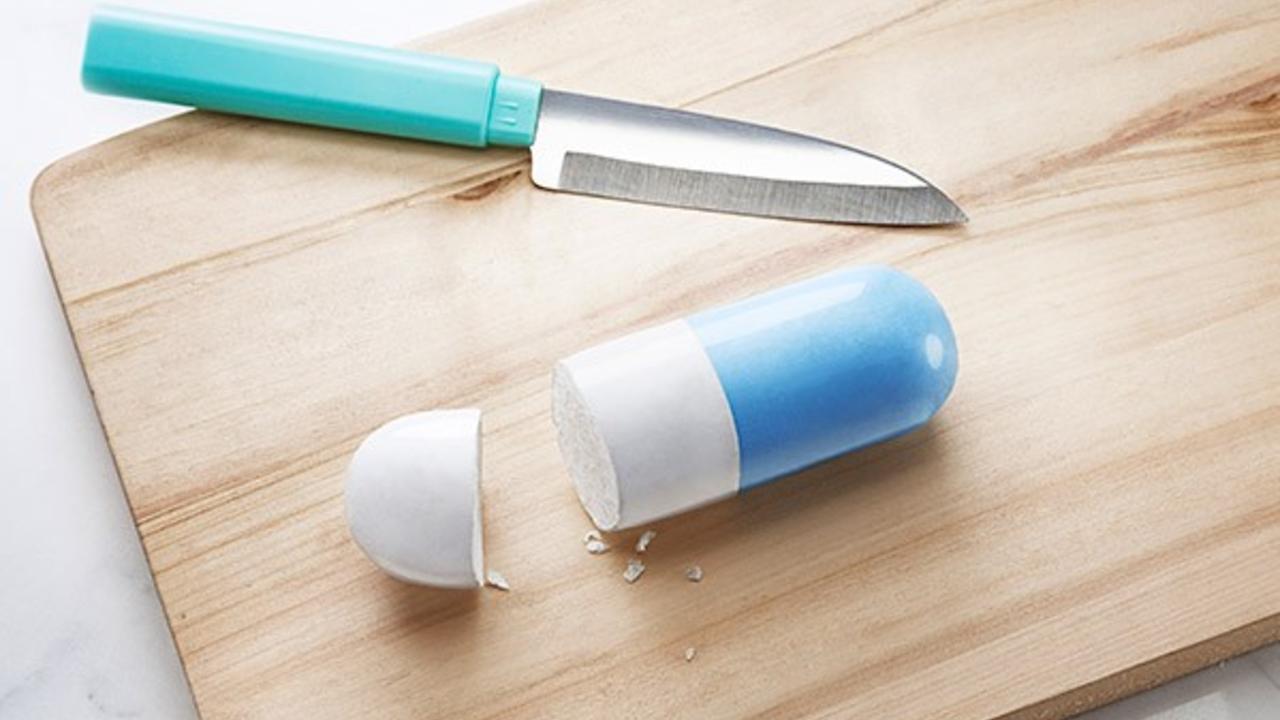 With 1 in 10 Americans, and 25% of women prescribed antidepressants, it may finally be time to examine the bill of goods we have been sold on their efficacy, safety, and mechanism of action. While the biological side effects such as weight gain and gastrointestinal distress have been acknowledged, the more subtle long term effects such as that on mitochondria, methylation, and hormonal feedback loops have received less attention. Psychological side effects are just now being examined in this Liverpool study.

Of 1829 psychiatric patients surveyed, thoughts of suicide, sexual dysfunction, and emotional numbness affected more than half. The results showed:

Over half of people aged 18 to 25 in the study reported suicidal feelings and in the total sample there were large percentages of people suffering from ‘sexual difficulties’ (62%) and ‘feeling emotionally numb’ (60%). Percentages for other effects included: ‘feeling not like myself’ (52%), ‘reduction in positive feelings’ (42%), ‘caring less about others’ (39%) and ‘withdrawal effects’ (55%). However, 82% reported that the drugs had helped alleviate their depression.

Evidence that the active placebo effect may give way to the creation of new, different, and more severe unremitting symptoms in the setting of chronic treatment. This survey may reflect the dark underbelly of America’s go to fix for all that ails us emotionally, spiritually, and even physically.