Antidepressant Drugs Work According to Latest Study: A Critical Re-Appraisal 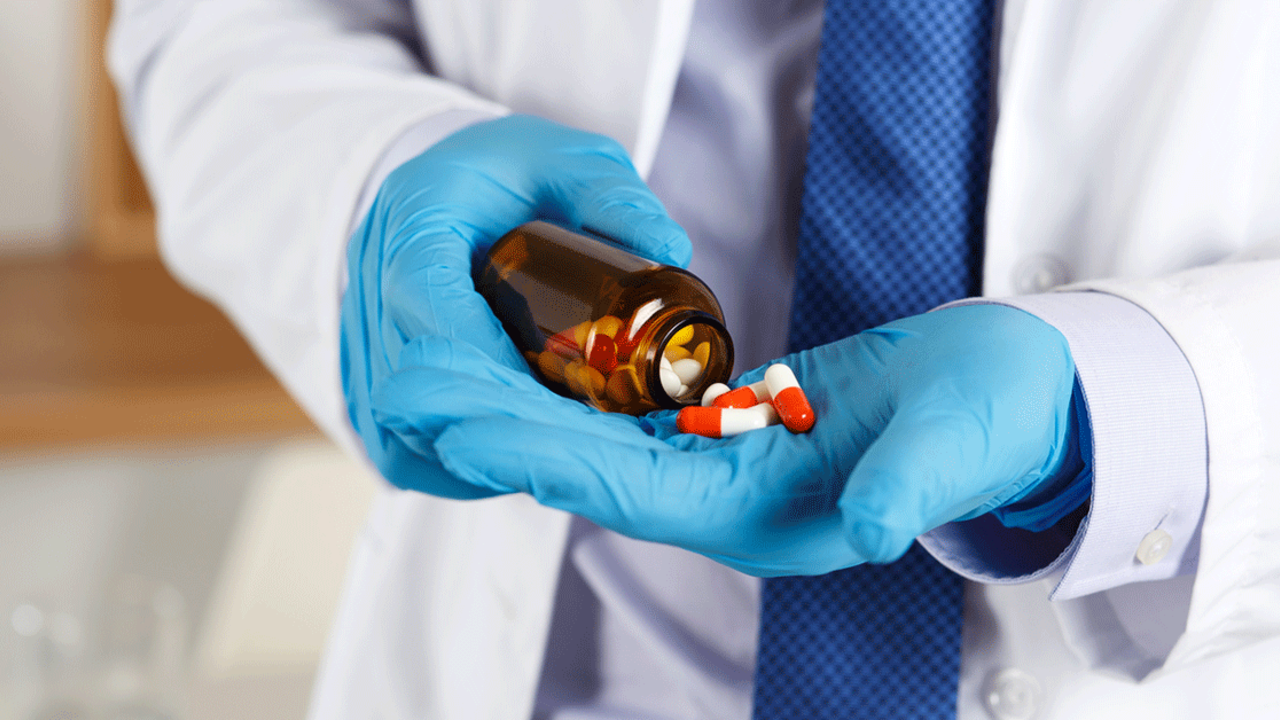 Dozens of meta-analyses including hundreds of antidepressant drug trials have been conducted to date. With a few notable exceptions 1 2, the vast majority of these meta-analyses conclude that antidepressant drugs are efficacious for major depressive disorder.3 4 Mainstream psychiatry constantly advises the public that antidepressant drugs work and that many more of them should be prescribed to people with major depression. The most recent meta-analysis by Cipriani and colleagues3 attracted a lot of public attention and several key opinion leaders made the bold claims in the media that “antidepressants clearly work in most people with depression.” However, paradoxically the massive increase in antidepressant prescription rates over the last three decades did not translate into measurable public health benefits,5 6 7 and various authors stated that the drugs don’t work at all.8 9 10 11

So, how could it be that antidepressants are supposed to be clearly effective according to mainstream psychiatry, but judged largely ineffective by others? As always, the devil lies in the details, and here is the evidence, why antidepressants clearly don’t work in most people:

When authors of much-noticed meta-analyses and other key opinion leaders conclude that antidepressants work,4 they are mainly referring to the fact that there is a statistically significant difference between drug and placebo groups. However, statistical significance does not imply practical relevance,12 and with the huge sample sizes of over ten thousands of participants included in current antidepressant meta-analyses, even absolutely meaningless drug-placebo differences that have no clinical importance become statistically significant.14

2. What Does It Mean For A Drug To Work?

Next we need to examine how strong the average drug effect is in the available data (however, note that, as outlined below, this data-base is systematically biased). It certainly is no coincidence that most meta-analyses on the efficacy of antidepressants do not detail what the reported “effect size” actually means. The mean efficacy reported in the most recent meta-analysis by Cipriani and colleagues3 and in many other meta-analyses before1 4 15consistently show that the effect size corresponds to a standardized mean drug-placebo difference of 0.3. I will not enter into statistical details, instead I want to summarise briefly what this figure means: It indicates, that the short-term effects of antidepressants and placebo overlap by 88% and that 9 patients need to undergo antidepressant pharmacotherapy for 1 patient to experience a benefit that is superior to placebo. This undoubtedly is not an impressive figure and clearly shows that in most people with major depression8 9 the drugs do not have an effect that is different from the effect of an inert sugar pill.

Using antidepressant drugs may come at a substantial price in those 8 of 9 patients who don’t benefit from it, because antidepressants can cause adverse and very bothersome side effects1 16 and debilitating withdrawal symptoms (that is, symptoms of drug dependence (17) upon treatment discontinuation18. This is certainly also a reason why so many people stay on the drugs for years19. Another crucial aspect that I have not touched on thus far is that antidepressants not only can have adverse physical side effects, they also have been shown to cause serious mental disturbances.9 27 Although this controversy is not definitely settled, evidence indicates that antidepressants can cause serious suicidal acts and thus increase the suicide risk in adults.20 21 22 There is also a growing body of evidence showing that antidepressant may cause excessive agitation, impulsive aggression and mania.23 24 25

The vast majority of antidepressant trials are funded by pharmaceutical companies, that is, by the very same industry that has massive financial interests to persuade regulatory agencies, physicians and the public that these drugs really help. Unfortunately, research funded by the pharmaceutical industry is systematically biased towards their marketed products.26 27 28 That is, the estimated efficacy of pharmaceutical products is significantly higher when the research was funded by the industry and conducted by lead authors with financial conflicts of interest. Serious scientific flaws help to accomplish these goals. These include the publication bias, which indicates that industry-sponsored trials with unfavourable results are willingly not published, and the reporting bias, which indicates that in many trials, only the most convenient outcomes are reported and that unfavourable results are skewed to appear positive.15 29

5. Who Is Being Studied?

Having stressed sponsorship bias, it is also worthwhile to have a closer look at other systematic method biases that take effect in antidepressant trials. When the standardized mean drug-placebo difference indicates that 1 in 9 patients may have an additional benefit from the drug relative to placebo, then this is most likely an overestimation.9 30 And here is why: there are many method biases that inflate the apparent efficacy of the drugs. One well-known bias is the use of pre-selected, narrowly defined samples. Instead of testing the drugs in common patients routinely seen in psychiatric services, antidepressant trials enrol participants who are less impaired, who function significantly better, and who are less severely ill in terms of additional mental problems such as substance abuse, psychotic symptoms, anxiety disorders, or severe suicidality.31 32

Another significant and perhaps even the single most important contributing factor to the inflation of apparent effect sizes, is the un-blinding of outcome assessors. Antidepressant trials are usually designed as double-blind trials, meaning that both patients and the clinicians who assess a patient’s depression symptoms and side effects, are ought to be uncertain about whether the patient receives the active drug or an inert placebo pill (otherwise expectancies and treatment beliefs would interfere with a clinician’s impartial and objective assessment of symptoms, because these assessors usually hold strong beliefs regarding the drugs’ efficacy). Unfortunately, experienced assessors can easily deduce which patient receives the active drug and which an inert placebo based on the reporting, or lack thereof, of specific side effects.33 The blind is therefore broken in many trials, and this results in a systematic inflation of the drug effect, because un-blinded assessors systematically overestimate symptom improvement in drug recipients relative to placebo recipients.34 35 36 That is, the true drug effect is most likely considerably smaller than the effect sizes estimated in the meta-analyses of antidepressant trials. Indeed, taken only the observer bias into account, Professor Peter Gotzsche, director of the prestigious Nordic Cochrane Centre, calculated that the true drug effect is essentially zero.37

In sum, despite some prominent claims made to the contrary, the debate about whether antidepressants work is certainly not settled, in particular not to the advantage of the drugs. Other researchers and I have shown that the small effects that are commonly detected in antidepressant trials are well below conventional thresholds of clinical significance,38 and yet these effects are substantially inflated owing to both systematic scientific flaws (such as selective reporting) and systematic method biases (such as use of pre-selected, unrepresentative samples and unblinding of outcome assessors).8 9 10 11 Antidepressant drugs also carry some serious risks, including the emergence of bothersome side effects,1 long-term physical complications,16 mental disturbances such as suicidality, aggression and mania21 25 and debilitating withdrawal symptoms upon discontinuation.17 18 In addition, the drugs’ long-term effects in terms of being persistently symptom free are even less clear. A growing body of evidence from clinical trials and naturalistic observational studies suggests that the drugs have no sustainable benefits39 40 41 or that they might even impair recovery and increase the risk of recurrent/chronic depression.42 43 44 Based on these arguments, both consumers and physicians are invited to critically judge for themselves whether antidepressants should be considered an effective treatment for major depression.