Medicating Our Kids: A New Perspective on ADHD 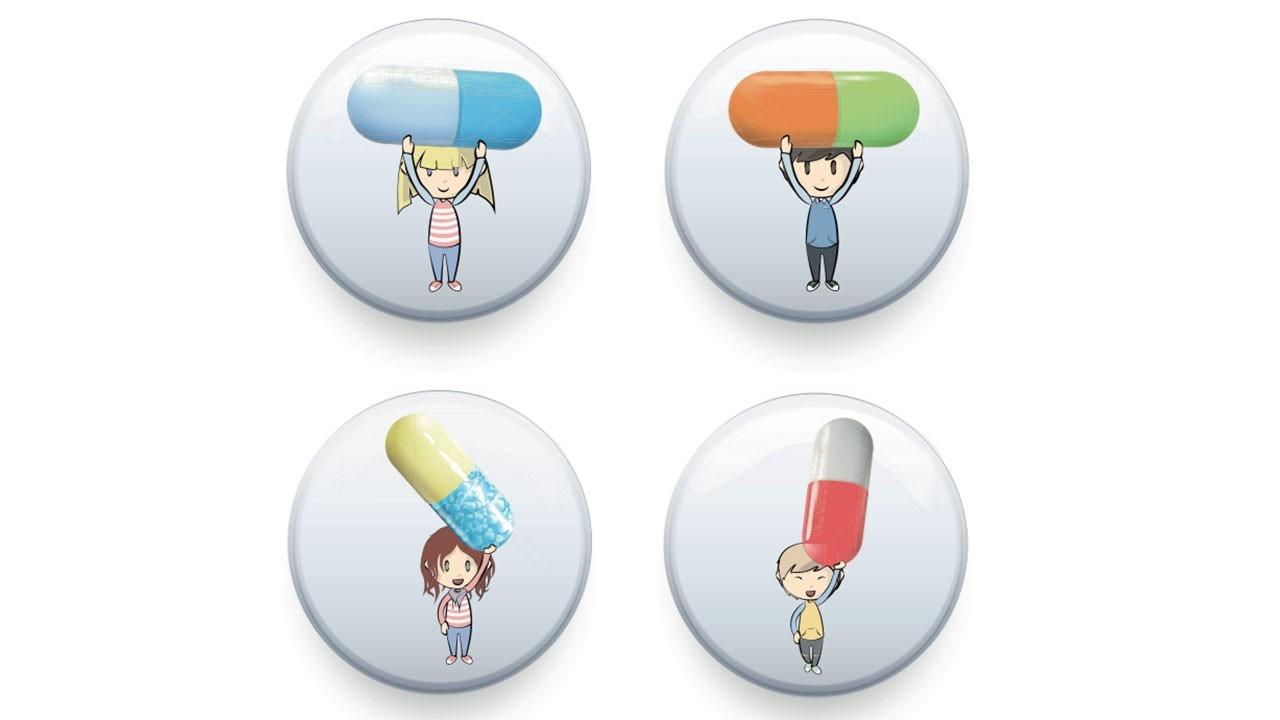 “She has a remarkable ability to engage in a task. We use her as a model for the other kids, to show them what we want out of the journaling project,” said my daughter’s nursery school teachers as we sat together on diminutive, paint-splotched furniture. Rather than feeling self-satisfaction at her stellar “performance,” my mind wandered to the greater issue at hand here: what is happening to children, how are we being manipulated by industry to interpret it, and how can awareness be raised around better solutions other than ADHD medications for kids.

A candid and uncharacteristically provocative piece entitled the Selling of Attention Deficit Disorder ran in the NY Times, as part of an effort to raise this awareness. The article discusses the making of an epidemic, much as Robert Whitaker, author of Anatomy of an Epidemic and host of Mad in America, has in his efforts to expose the manufacturing of a profit-driven machine into which our children are being fed. The Times article begins with a bird’s eye view of the alarming statistics:

Centers for Disease Control and Prevention show that the diagnosis had been made in 15 percent of high school-age children, and that the number of children on medication for the disorder had soared to 3.5 million from 600,000 in 1990.

And goes on to state that,

Behind that growth has been drug company marketing that has stretched the image of classic A.D.H.D. to include relatively normal behavior like carelessness and impatience, and has often overstated the pills’ benefits.

This post will focus on ADHD, but Psychiatry is like a blob consuming as much of our population as it can. From 1994 to 2003, for instance, there was an 8,000% increase in children 0-19 treated for Bipolar Disorder. Critics have implicated direct to consumer advertising (only legal in the US and New Zealand) including comics for kids, financial courtship of doctors who claim to be beyond influence, ghost-written, and pharmaceutically funded research, and paid key opinion leaders positioned to dismiss safety concerns. Psychiatric studies funded by pharma are 4x more likely to be published if they are positive, and only 18% of psychiatrists disclose their conflicts of interests when they publish data.

Psychiatry is particularly susceptible to industry corruption because of the highly subjective, non-biological, impressionistic nature of diagnostic criteria. With our “governing body” the American Psychiatric Association heavily funded by pharmaceutical companies, the temptation is all too great to open the diagnostic umbrella to encompass behavioral criteria like “makes careless mistakes” or “often has difficulty waiting his or her turn.”

Perhaps we are all susceptible, as a society, to Pharma’s courtship; however, because the notion of a popping a pill, and a hyper-simplified diagnostic label of illness allows us to reduce an incredibly complex and multi-etiologic syndrome into the linear “A medication for B disease” model we have come to love in America.

The trouble with psychiatry is that we are using open-label, short-term studies to justify life-long treatments. We have lost all ability to appreciate the natural course of an illness, if we want to call it that, and the realities of long-term efficacy and cumulative burden of side effects. A longitudinal NIMH study, the only one of its kind, demonstrated that after an initial decrease in ADHD symptoms, at three years, there was deterioration in the medicated group, and by six, worse attentional and behavioral symptoms than unmedicated controls, and increased functional impairment. Despite claims that stimulant side effects are “generally mild,” data accumulated by psychiatrist Dr. Peter Breggin has demonstrated quite the opposite. He cites studies that demonstrate concerning risks for:

and explores the premise of creating brain pathology, that Whitaker and others have also expressed grave concern about. He cites a study by Nasrallah et al in which more than 50% of treated young adults experienced PET confirmed brain atrophy, concluding “cortical atrophy may be a long-term adverse effect of this treatment.” In rhesus monkeys, Wagner et al demonstrated long-term changes to dopamine levels and receptor density, related to compensatory changes the brain undergoes in the setting of chronic intoxication. Subjects abstinent from stimulants for three years were found to have persistent dopamine-related brain changes on PET scans, related to Parkinsonian pathology.

When we interfere with behavior and brain growth, when we force children to conform to our needs as busy, distracted, and often chronically ill adults, we may be fundamentally compromising their expression of self, as Breggin cites Greenough et al:

Spontaneous or self-generated activities–play, mastery, exploration, novelty seeking, curiosity, and zestful socialization-are central to the growth and development of animals and humans and necessary for the full elaboration of CNS synaptic connections.

I treat many women on the other end of this negligent spectrum of reckless prescribing, when I try to help them taper off of stimulants before pregnancy, and in some cases, am unable to do so because of the dependency and subsequent withdrawal that emerges.

I would like to peel back the layers of this complexity so that we can take a collective glimpse into what may actually be going on with our children (and adults!) and discover what tools parents have at their disposal before they pick up the phone to that psychiatrist.

Here’s what I want to tell parents to think about when it comes to underlying drivers of symptoms, drivers that a stimulant – in no way – addresses. This list will focus on toxic exposures, most derived from diet. Amazingly, this review of dietary treatment for ADHD encompasses data establishing efficacy of diets ranging from ketogenic to Feingold, to low sugar, but still claims that, “In practice, additive-free and oligoantigenic/elimination diets are time-consuming and disruptive to the household; they are indicated only in selected patients.”

I disagree and would state that dietary modification towards a whole food, high natural fat, no grain diet represents first-line intervention.

Control for these exposures (try it for a month!), consider benign functional-medicine based interventions, homeopathy, and even neurofeedback, but please consider sparing your child from the relentless cycle of medications begetting medications, long-term inefficacy, and potentially irreversible side effects. Apologies, fines (57.5 million levied against NJ-based pharmaceutical company Shire, maker of blockbuster ADHD drug Adderall), and acknowledgement of pharmaceutical corruption of pediatric health is too little too late. We are going to look back on this era of child drugging with shame and humility, I predict, so I encourage you to begin that discovery process now.