We Are All Wounded Healers 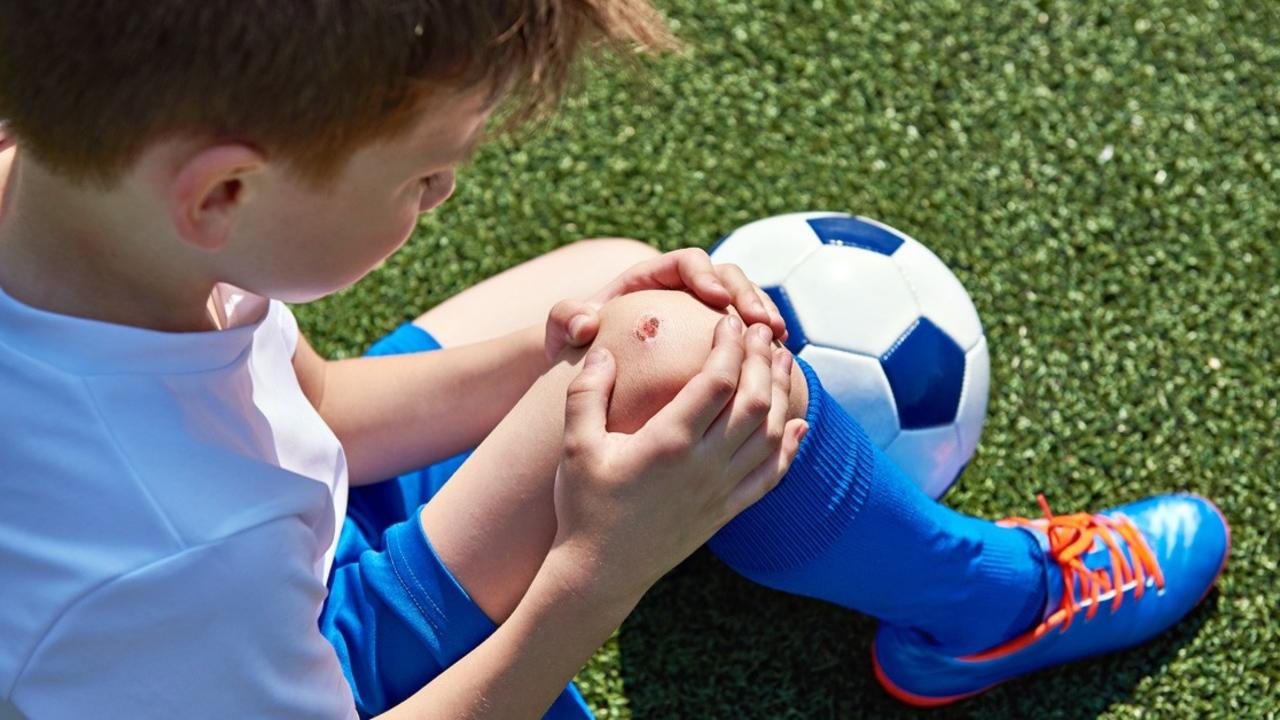 One of the primary mythic patterns informing and giving shape to what is collectively playing out on the world stage—as well as within the human psyche—is the archetype of the “wounded healer.” The archetype of the wounded healer has to do with discovering the healing encoded within our wound, as if we are finding light that is hidden within the darkness. The wounded healer is the deeper pattern that is at the bottom of the process of healing itself. The figure of the healer who is wounded symbolically reveals to us that it is only by being willing to face, consciously experience and go through our wound do we receive its blessing. We have all been wounded, which is to say that we are all potentially wounded healers in training.

“The process of individuation,” of becoming whole, to quote C. G. Jung’s closest colleague Marie Louise von Franz, “generally begins with a wounding of the personality and the suffering that accompanies it. This initial shock amounts to a sort of ‘call,’ although it is not often recognized as such.” 1 Once we become wounded, we usually project the obstruction onto some external event or person. Upon closer investigation, however, our wound brings into bold relief the nature of our limited condition—it is not imposed on us from outside by external powers, but rather, the genesis of the forces obstructing us arises from within our own being. Paradoxically, it is only by experiencing our limitation to the utmost can we get in touch with the part of ourselves that is connected with the infinite.

Being wounded can catalyze a breakdown or breakthrough, depending upon our ability to creatively express and give meaning to our overwhelming inner experience. The experience of becoming wounded can seemingly break us, while simultaneously breaking us open, thereby facilitating a connection to the world of the unconscious with its inexhaustible riches. In other words, our wound is potentially the doorway through which flows the revitalizing stream of the unconscious with its infinite creativity.

When our conscious ego encounters a “charged” unconscious, if the accompanying tension—experienced as an uncomfortable state of suffering—can be endured, something new and creative that the ego couldn’t have made by itself is the result. 2 As an added bonus, being in touch with our woundedness is a hedge against inflation, keeping us grounded and ensuring against any tendency we might have to become too self-important.

Songwriter Leonard Cohen sings, “There is a crack, a crack in everything, that’s where the light comes in.” 3 Though entering us through the cracks in our fragmented self, this power of light—the numinous dimension of the psyche with its mytho-poetic nutrients—is imbued with an intrinsic living intelligence that can deeply enrich our experience of being human. Similarly, the esteemed psychologist William James says, “If there are supernormal powers, it is through the cracked and fragmented self that they enter.” 4 The great 20 th century writer Ernest Hemingway said that the world breaks everyone, but afterwards, some of us become stronger in the broken places. 5

Challenge shows you your whole self

As if prompting our evolutionary growth, our wound can potentially reveal itself to be a sacred affliction that is mysteriously intertwined with our creative genius. The idea that difficulty, misfortune and wounding wakes up the genius 6 pervades classical literature. 7 Similarly, many spiritual traditions point out that the greatest realized beings have attained their enlightenment not because things were going smoothly, but because they encountered obstacles along their path which they were able to alchemically transform into catalysts for their realization.

The anguished realization of our wounded condition is actually the first step toward recovery of our lost wholeness. Wholeness doesn’t necessarily mean not having a wound; rather, it is to embrace the wound that we do have. The archetype of the wounded healer symbolizes a type of consciousness that can hold the seemingly mutually exclusive and contradictory opposites of being both wounded and whole at one and the same time.

As long as we feel victimized, bitter and resentful towards our wound, continually seeking to escape from suffering it, we remain inescapably bound to it. Paradoxically, we can only escape this seemingly endless suffering by accepting another kind of suffering that is purifying. It is important to distinguish these two kinds of suffering—on the one hand, there is the unnecessary, self-created suffering that is neurotic, meaningless and has no benefit (this is the type of chronic suffering for which the Buddha found the cure). Compared to this is another type of suffering that, seen through a spiritual/theological lens, can be envisioned as “coming from God.” 8 Accounts of the Christian mystics, including St. John of the Cross (author of The Dark Night of Soul)9 are replete with this second type of suffering—what Jung refers to as “genuine suffering”—which is a form of suffering they would not have missed for the world. 10 To quote Jung, “Real liberation comes not from glossing over or repressing painful states of feeling, but only from experiencing them to the full.” 11

There is a transformative and healing effect when we recognize how our individual suffering is a personalized reflection or instantiation of the collective suffering that pervades the entire field of consciousness. As if an iteration of a deeper fractal, our personal wound is, in condensed form, the localized signature of the impersonal collective wound in which we all partake. It is liberating and healing to step out of pathologizing ourselves and re-contextualize our personal conflicts, problems and wounds as part of a wider transpersonal pattern enfolded throughout the global field of human experience. As if potential shamans who have taken on (which has a double meaning: to confront, as well as to take into ourselves) the illness in the field, we are suffering from the spirit of the age.

Being a wounded healer doesn’t require us to be explicitly wounded through some specific life trauma; part of the nature of being human is to have been wounded in one way or another. Being interconnected with the whole of reality, we all carry a piece of the collective wound that is holographically encoded throughout the nonlocal field of consciousness. Our relationship to our wound—how we carry it—determines if the deeper, underlying archetype of the wounded healer enlists us to be one of its living instruments.

Recreated anew in each instant, our wound is not a static entity, but rather a continually unfolding dynamic process in which we are participating moment-by-moment. Our wound is not just happening to us in the role of a passive victim; we have a hand in its ongoing re-generation. Realizing our involvement in its genesis, we can relate to our wound as being an ephemeral yet dynamically changing artifact of the moment-to-moment dynamics of our creative process. In viewing our wound in this way, we do not make it “real” and grant it an undeserved solidity or invest it with an unwarranted substantial existence. When the wound comes up, instead of interpreting it as evidence to confirm our identity as someone who is wounded, we can recognize the wound’s momentary appearance as its own self-liberating revelation, a perspective which simultaneously frees us from being caught by it. The key is to consciously experience our wound without identifying ourselves with it.

In 1981, Paul Levy had a life-changing spiritual awakening, during the early stages of which he was repeatedly hospitalized, medicated and misdiagnosed as being mentally ill. Fortunately, he was able to extricate himself from the psychiatric establishment and continue his process of self-discovery. A pioneer in the field of spiritual emergence, Paul Levy is a wounded healer in private practice, assisting others who are also awakening to the dreamlike nature of reality. He is the author of the upcoming book The Quantum Revelation: A Radical Synthesis of Science and Spirituality (SelectBooks, May 2018), Awakened by Darkness: When Evil Becomes Your Father (Awaken in the Dream Publishing, 2015), Dispelling Wetiko: Breaking the Curse of Evil (North Atlantic Books, 2013) and The Madness of George W. Bush: A Reflection of Our Collective Psychosis (AuthorHouse, 2006). Paul is the founder of the “Awakening in the Dream Community” in Portland, Oregon. An artist, he is deeply steeped in the work of C. G. Jung, and has been a Tibetan Buddhist practitioner for over thirty years. Please visit Paul’s website www.awakeninthedream.com. You can contact Paul at [email protected]; he looks forward to your reflections.