Oops! The Brain DOES Have An Immune System 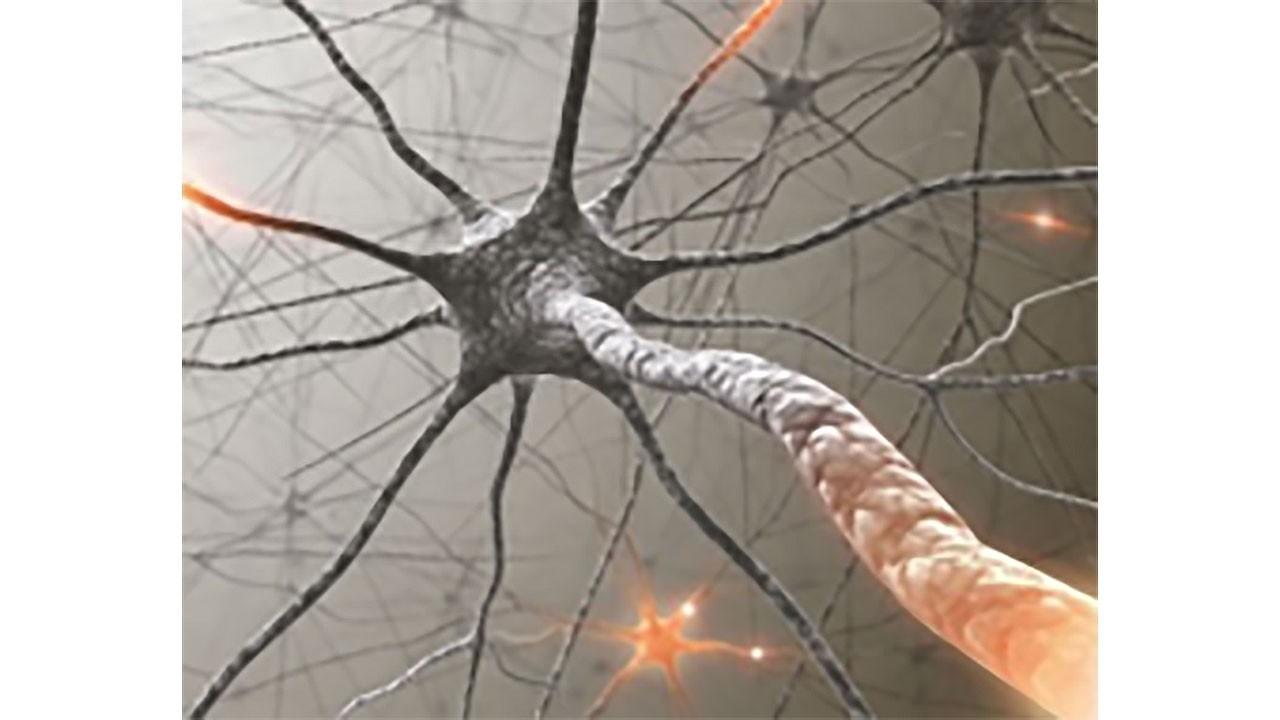 We have entered a time in the history of modern medicine that is awkward at best, and intolerable at worst. We’ve gone too far down the wrong path, once again. We’ve made a lot of silly mistakes in the past from thinking the world is flat to doctors endorsing smoking. Making mistakes is ok! What’s not ok, however, is a failure to acknowledge the error of our ways when it becomes self-evident.

We thought that one gene caused one illness that would be cured by one pill.

The anti-climax of the Human Genome Project, an effort to sequence our entire genetic code, taught us that there was more to the story of our individual uniqueness, our propensity toward health or illness, than was in those 25,000 protein-coding genes. This somewhat rude awakening gave birth to the field of epigenetics, i.e. to environmental, lifestyle, nutritional, and mind-body factors that are beyond or ‘above’ (epi-) the control of the genes.

We thought that chemicals were only dangerous in big doses.

An entire burgeoning field of toxicology now endorses the role of the endocrine system in the toxic effects of even small doses of chemicals, which can synergize together to wreak havoc in dose ranges as low as parts-per-billion and which regulators still don’t consider in toxicological risk assessments.

We thought that germs were the enemy and that exposure to germs equaled infection.

The emergence of an unstoppable tidal wave of literature on the role of the microbiome has disproven germ-theory and rendered it at best quaintly reductionist.

What about basic anatomy? We must have that down, right?

In a stunning report entitled, Structural and functional features of central nervous system lymphatic vessels, Louveau et al make an announcement about basic anatomy that has eluded scientists and clinicians up until this point.

The brain has a lymphatic system, one of the primary purposes of which is to connect it to the immune system. Which is confirmation that it is not “privileged” as was once assumed. I’ve written before about the discovery of the role for immune messengers in healthy brain modeling, and the bold statement that:

Why hasn’t this message made it to those who still believe we can safely manipulate human behavior through psychotropic drugs, or that our infants, children, and teens shouldn’t be concerned about the effects of immunostimulatory vaccines on brain function. Products that were developed without even basic knowledge of this relevant anatomy, let alone the implications for the role of the immune system in neurology.

The authors of the lymphatics paper state:

“The discovery of the central nervous system lymphatic system may call for a reassessment of basic assumptions in neuroimmunology and sheds new light on the aetiology of neuroinflammatory and neurodegenerative diseases associated with immune system dysfunction.”

I do believe it’s time for that reassessment. It’s time for disciplines like psychoneuroimmunology to take shape – those which honor the known and unknown complexities of the human organism, in its environment.

When we have more questions than answers, we are obliged through ethical principles, to tread cautiously.

Want to Pamper Your Lymphatics?

Movement is required for proper lymphatic circulation and associated detox/movement of cellular debris. Yoga, and specifically Kundalini yoga may confer many of its benefits through lymphatic support alone. Here is a video “kriya” or exercise which, done even one night per week, will support lymphatic health.