The Benefits of Coffee Enemas 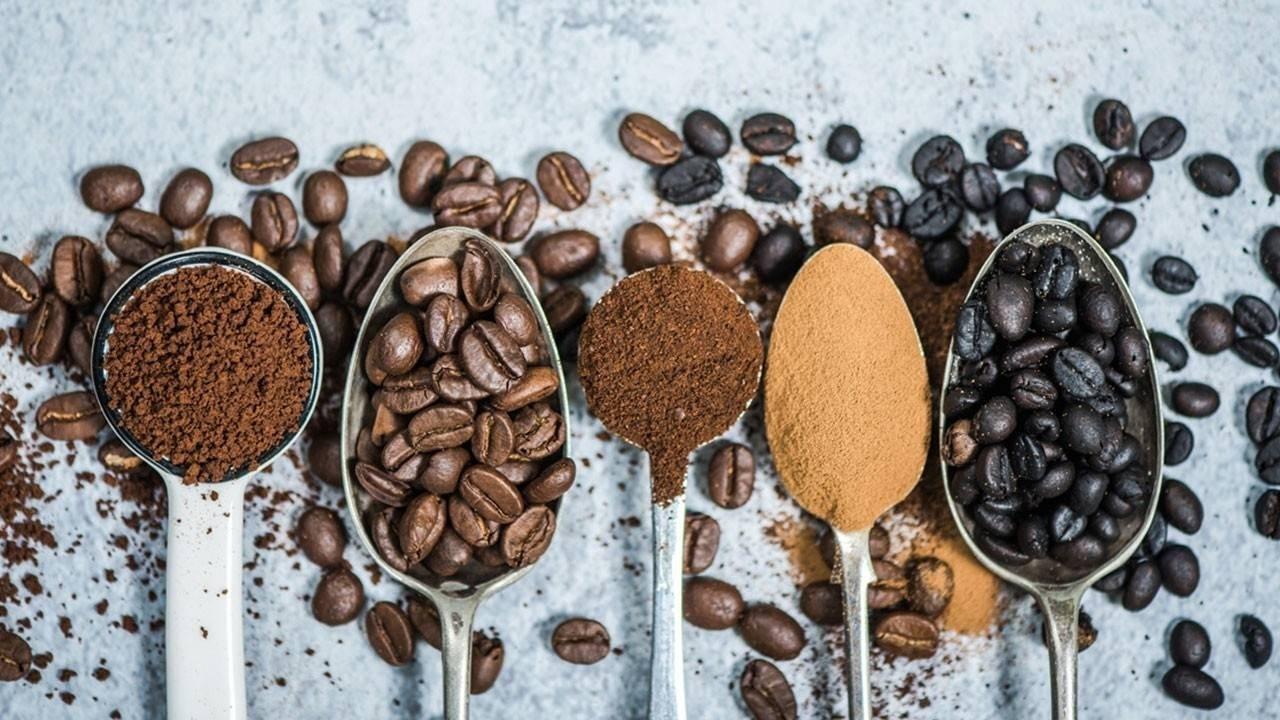 When coffee enemas were first suggested to me, I thought it was one of the strangest ideas I had ever heard. But at the time, I was desperate. I was exhausted all the time, depressed, barely functional. I was willing to try anything. And to my astonishment, I felt much better when I did them, so much better that as a sleep-deprived intern, I was willing to get up a little earlier every day to give myself a coffee enema before heading to the hospital. Now, I recommend them to my patients. Almost without exception, their initial reluctance turns into enthusiasm once they try them.

While the orthodox medical world is in general scornful of enemas, this was not always the case. Coffee enemas were mentioned in the Merck Manual of Diagnosis and Therapy, the oldest continuously published medical textbook, through the Twelfth Edition, published in 1972.1 2 3 In a letter to my colleague, the late Dr. Nicholas Gonzalez, an editor of the Manual commented that they were removed primarily because of space considerations.

In the 1800s, coffee enemas were reported useful in the treatment of poisonings 4 and in post-operative care.5 At a medical meeting in 1896, Dr. W.J. Mayo, one of the founders of the Mayo Clinic, advocated coffee enemas for “combatting the shock” for patients after abdominal surgery.6 The coffee enema as a stimulant and treatment for shock was included in medical and nursing textbooks in the early 1900s.7 8 In an article in 1941, a surgeon described immediate improvement in near-terminal patients after coffee enemas, including a patient with cocaine intoxication and a patient with post-operative shock.9

How do they work? Possibly by stimulating the liver and gallbladder to increase the flow of bile, aiding the liver in its detoxification efforts; in support of this, coffee when drunk causes gallbladder contraction and elevates levels of a hormone that stimulates bile flow.10 In a recent study, investigators theorized that coffee enemas might help to clear bile prior to video capsule endoscopy (a capsule with a small camera swallowed to photograph the inside of the small intestine).11 When coffee enemas were done before this test, fewer patients had bile obstructing the camera images, suggesting that the enemas had indeed stimulated the release of bile stored in the gallbladder and bile ducts, leaving none to block the image from the camera.

A few case reports of patients who developed electrolyte imbalances or infections after coffee enemas have made some physicians describe them as dangerous.12 13 However, the patients described were so ill that the problems blamed on the coffee enemas could have been caused by the patients’ underlying disease. Only a few such cases have been reported; Dr. Gonzalez and I have instructed many patients to perform coffee enemas and none have had any significant problems from them. However, I would also recommend that coffee enemas only be done after consultation with a qualified medical professional.

Dr. Linda Isaacs is the surviving associate to my beloved mentor Dr. Nicholas Gonzalez. You can learn more about her practice here. I also feel enemas are most effective as a part of a comprehensive healing effort. For this reason, the full tutorial is exclusive to Vital Mind Reset. 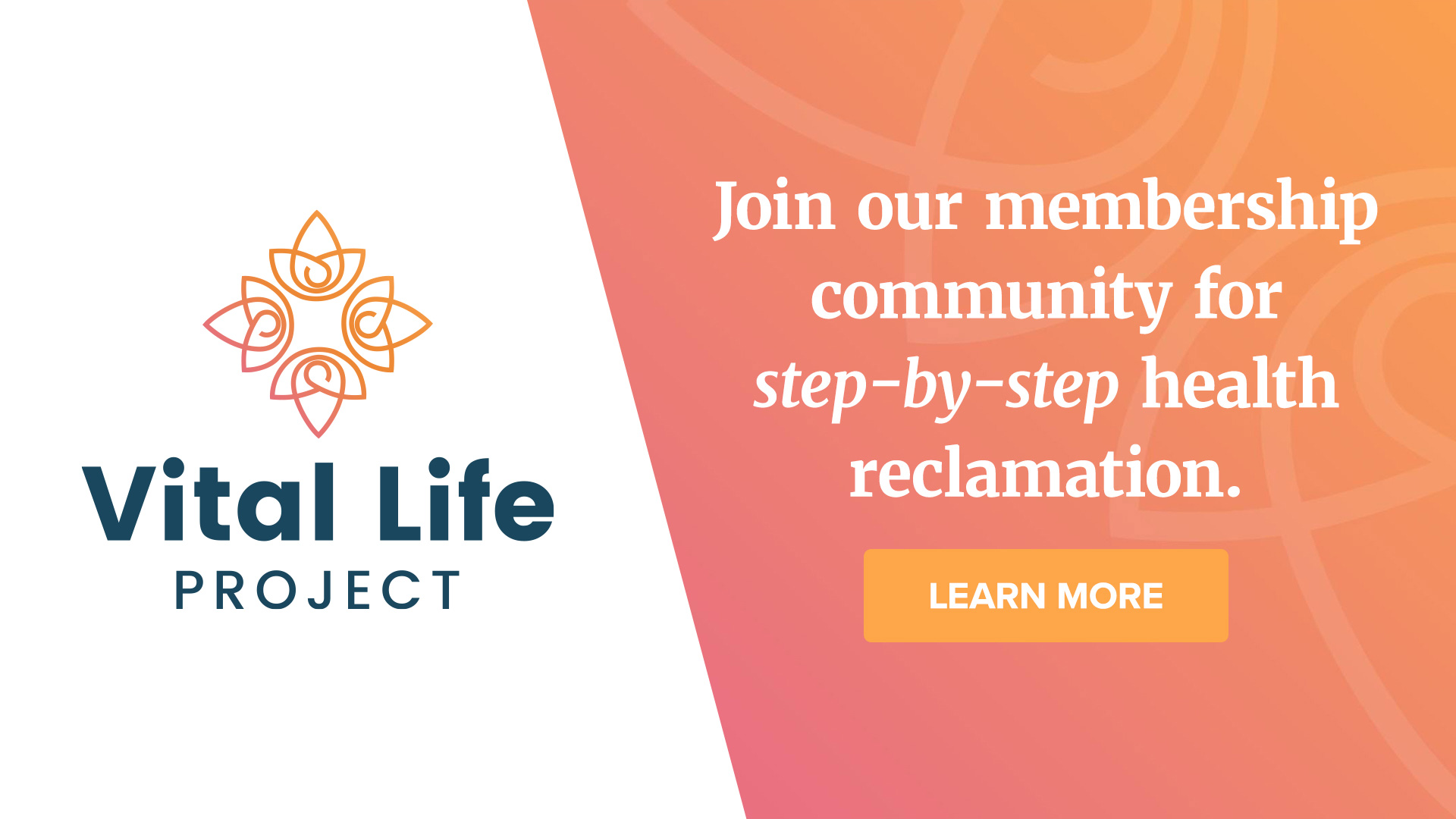