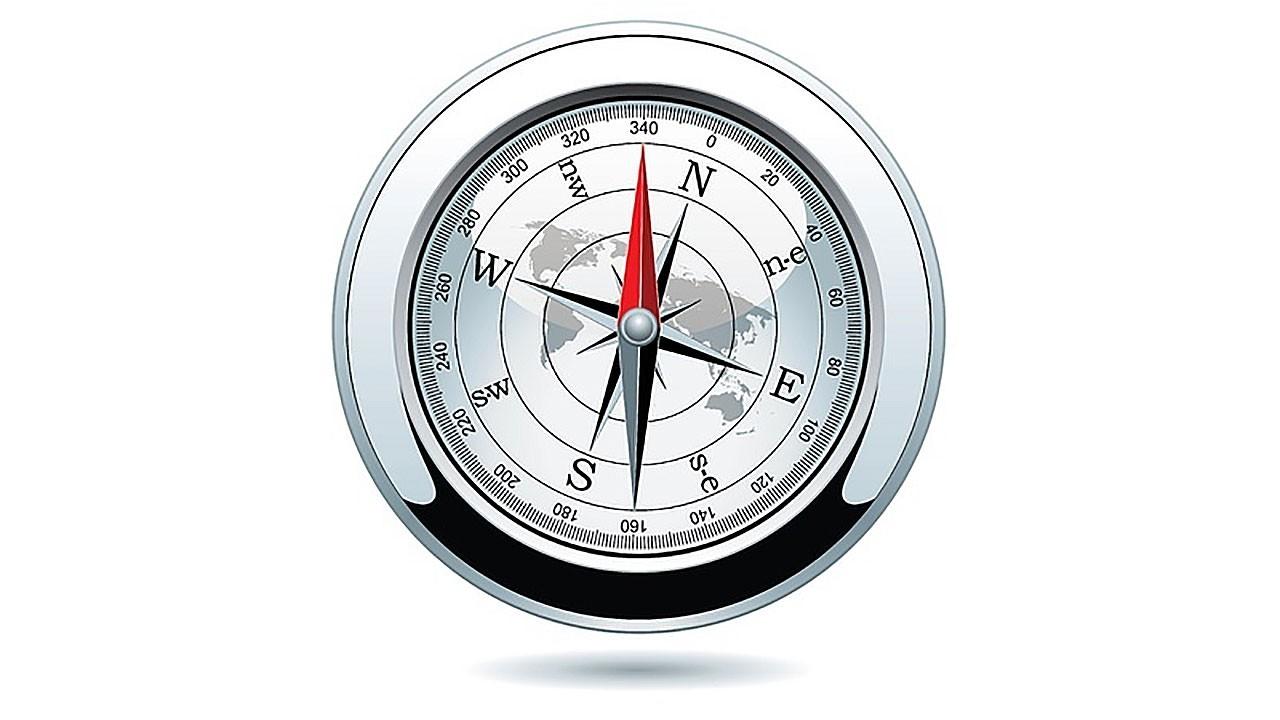 The Medicalization of Pregnancy

Women have permitted doctors and pharmaceutical companies privileged access to their fierce and primitive drive toward protecting a pregnancy. They have been made to feel fear, convinced that they need the support of the apparatus of allopathic medicine to get them through this perilous trial.

I’d like to take a moment to pause. Take a deep breath. And ask the women reading this to look inside and to check if that compass is there. Ask if they can hold it gently in their hand and trust that their bodies and minds know how to guide them, when properly supported and cared for.

If you must relinquish your power to doctors, I recommend finding one who acknowledges the awesome dangers of blindly following medical doctrine. Outsourcing our health to pharmaceutical companies is an extremely myopic approach to securing lasting wellness. I’d like to show you that the guiding authorities you have been led to believe are acting in your best interest are guilty of some pretty heinous crimes of abuse and neglect, and never more so than in the pregnant population. 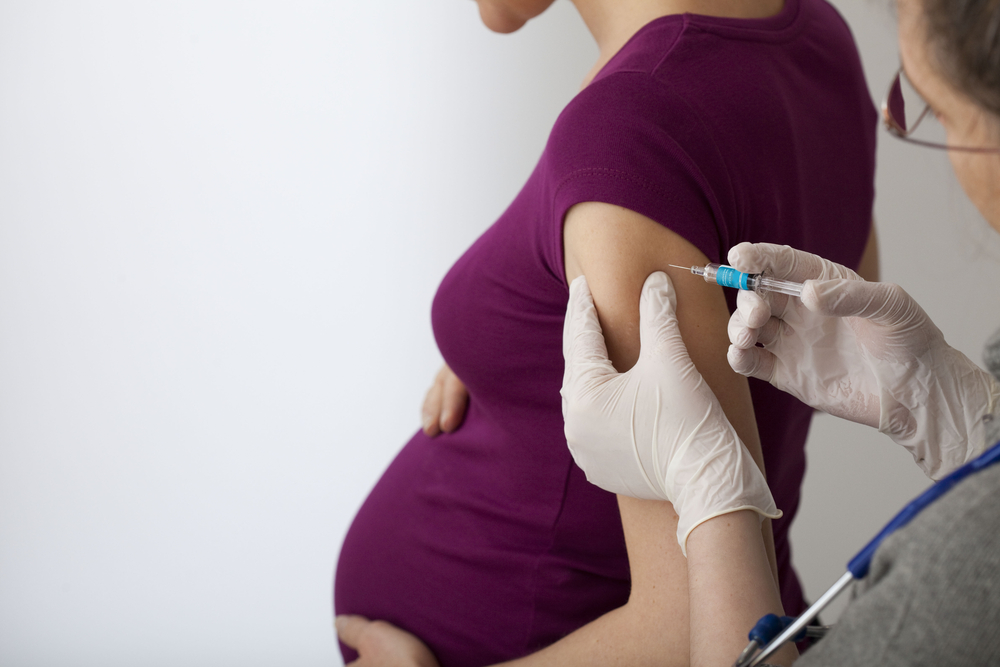 Who Said to Get a Flu Shot While Pregnant?

I dare say that the modern woman has handed over her inner compass. It’s as if we came from generations of master chefs – natural giants in the kitchen, using our senses and instincts to guide us toward nourishing preparations – but we have been recently convinced through the promise of technology and corporate prowess that processed food is more reliable, nutritious, and beneficial. We’ve been convinced that Hamburger Helper is better for our families than a homemade Bolognese.

Enter the ACIP, or the Advisory Committee on Immunization Practices

This group of “thought leaders” is charged with the task of determining what vaccines will be pushed upon you during your doctor’s check-ups and wellness visits. It consists of heads of pharmaceutical companies such as Novartis and Sanofi Pasteur, and is a prime example of the enmeshment between the Center for Disease Control (CDC) and industry.

There are several reasons why a committee that behaves in the way this one does should not be one that you trust with your body or your baby.

Since 1997, the ACIP has recommended the trivalent inactivated flu vaccine to pregnant women after the first trimester. Then, in 2004, this recommendation, inexplicably changed and grew, as is the way with vaccine recommendations, to encompass all pregnant women (and every human over 6 months of age), regardless of personal risk factors, immune determinants, diet, regional exposures, and timing of injection.

But they Must Have Determined that it was Safe? How Could They Recommend it?

Determining that something is “safe” in pregnancy is like saying that because individuals don’t have car accidents on passage from point A to B, that riding in a vehicle is safer than walking. For ethical reasons, pharmaceutical products cannot be studied in a randomized manner in pregnancy, severely limiting our ability to look at short or long-term outcomes. The surprising news is that vaccines, the pharmaceutical product in question, have never been studied in a truly placebo controlled manner, in single, or multiple deliveries, and not for long-term outcomes, even in a general population.

I have discussed, in previous articles, the concerns surrounding the recommendation of a pharmaceutical product to healthy pregnant women despite the lack of any general population studies. Here are some of my major gripes and reasons why you might want to reject the flu vaccine in pregnancy:

“In general, most symptoms of the “flu” are not caused by influenza virus but by a variety of noninfluenza viruses, bacteria, other infectious organisms, or even noninfectious conditions. According to the CDC, only about 20% of the cases of ILI are actually caused by the influenza virus. If this is true, then theoretically only 20% of all cases of ILI are preventable by influenza vaccination, and only when there is a perfect antigenic match between the vaccine strain and the circulating virus. Furthermore, even a perfect antigenic match does not guarantee an adequate antibody titer, nor does measurable antibody assure protection.”

This Committee Not Only Feels Comfortable Discarding These Concerns but Also Ignores the Following:

In a breathtaking paper entitled, Comparison of VAERS fetal-loss reports during three consecutive influenza seasons: Was there a synergistic fetal toxicity associated with the two-vaccine 2009/2010 season?  Goldman does what we would hope our impartial governing medical bodies might have. He assesses the shortcomings of our passive reporting system – the Vaccine Adverse Event Reporting System (VAERS) – and uses validated statistical methodology to confirm the danger associated with multiple vaccines in pregnancy.

Clearly, as a perinatal practitioner, I have concerns with even one vaccine administration in pregnancy; however, that women in 2009 were subject to a completely and entirely unstudied combo pack of interventions, the package insert of which clearly states,

Goldman, the researcher and author of the aforementioned study, determined the following:

“Because both patient and health care professionals relied on a historical profile that was incomplete with respect to assessing fetal-demise reporting, a possible link to fetal demise following administration of influenza vaccine/vaccines during 2009/2010 was rarely contemplated or was considered highly unlikely and thus, more often than not, not reported.”

This 4250% increase in fetal deaths was known to the CDC and did not trigger any reparative action. We have a committee comprised of pharmaceutically-invested “experts” telling doctors what to do with their patients. The transparency of the no-citizen-left-behind agenda is never more apparent than in the fact that you can engage this potentially lethal medical intervention (yes, death is a known and documented potential side effect) at your local CVS. Long gone are the days of informed consent.

This information certainly calls at minimum for “further study” if not a complete and total halt to the current perinatal recommendations. It’s time to take a step back, as citizens, and take a long, hard look at what is happening to our health as a population. It’s time to appreciate that our doctor’s recommendations are influenced by companies who engage repeatedly in criminal behavior, and who refuse to acknowledge any role for lifestyle, diet, and individual genetics in infectious disease.

Don’t wait for the too little too late DES and thalidomide style recalls, decades after the fact. You have the power to reclaim your pregnancy, understand natural support of immunity, and handily dismiss obstetrical bullying by seeking out a like-minded provider. Take back your maternal compass. It’s telling you to steer clear of this needle.