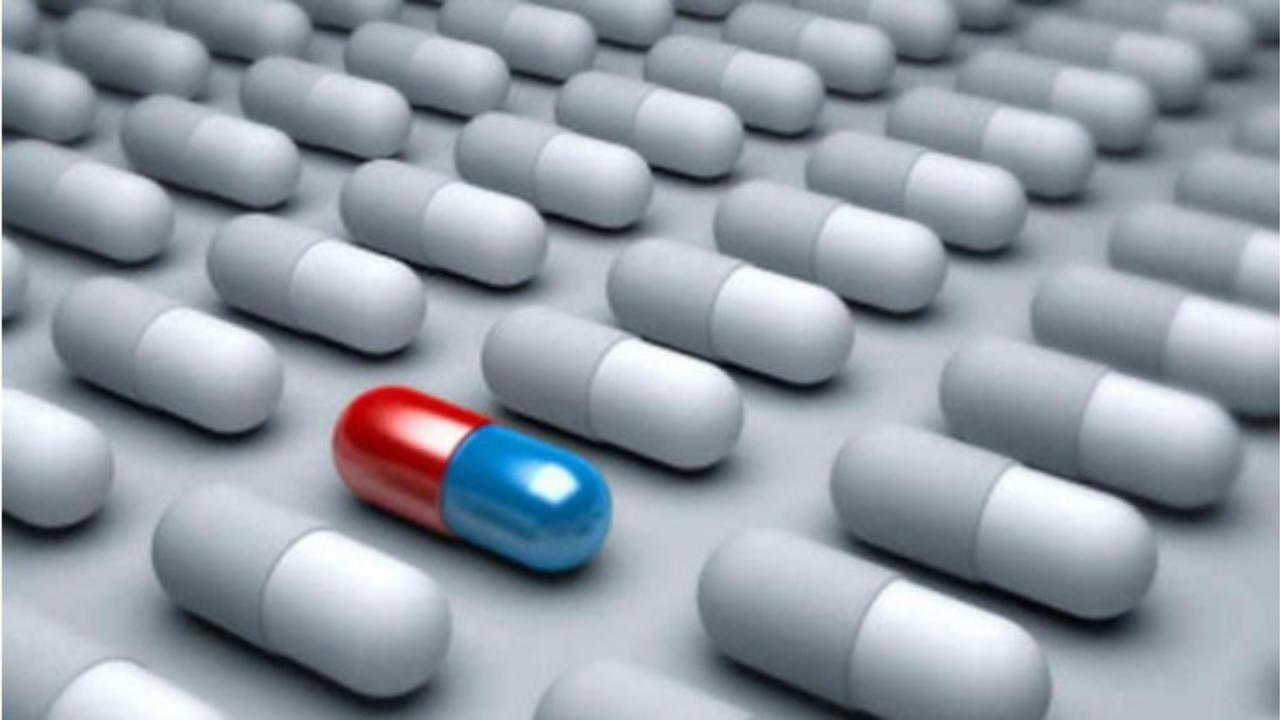 I review some of the primary fallacies underlying current psychiatric practice, celebrate the great thinkers who have pulled th wool from our eyes, and propose a more enlightened approach to treatment in this short talk: