Placebo Effect: Antidepressants at it Again 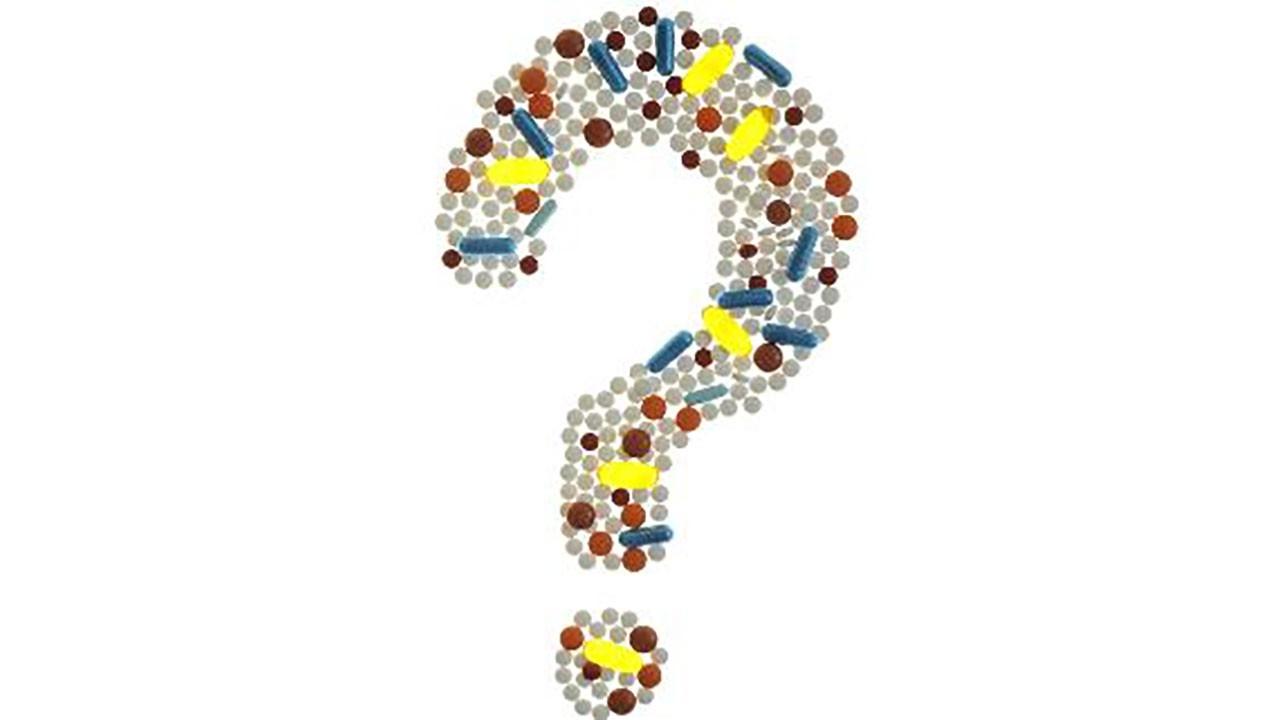 How much does it matter for patients to believe they will get well?

I review some of the primary fallacies underlying current psychiatric practice, celebrate the great thinkers who have pulled th wool from our eyes, and propose a more enlightened approach to treatment in this short talk.