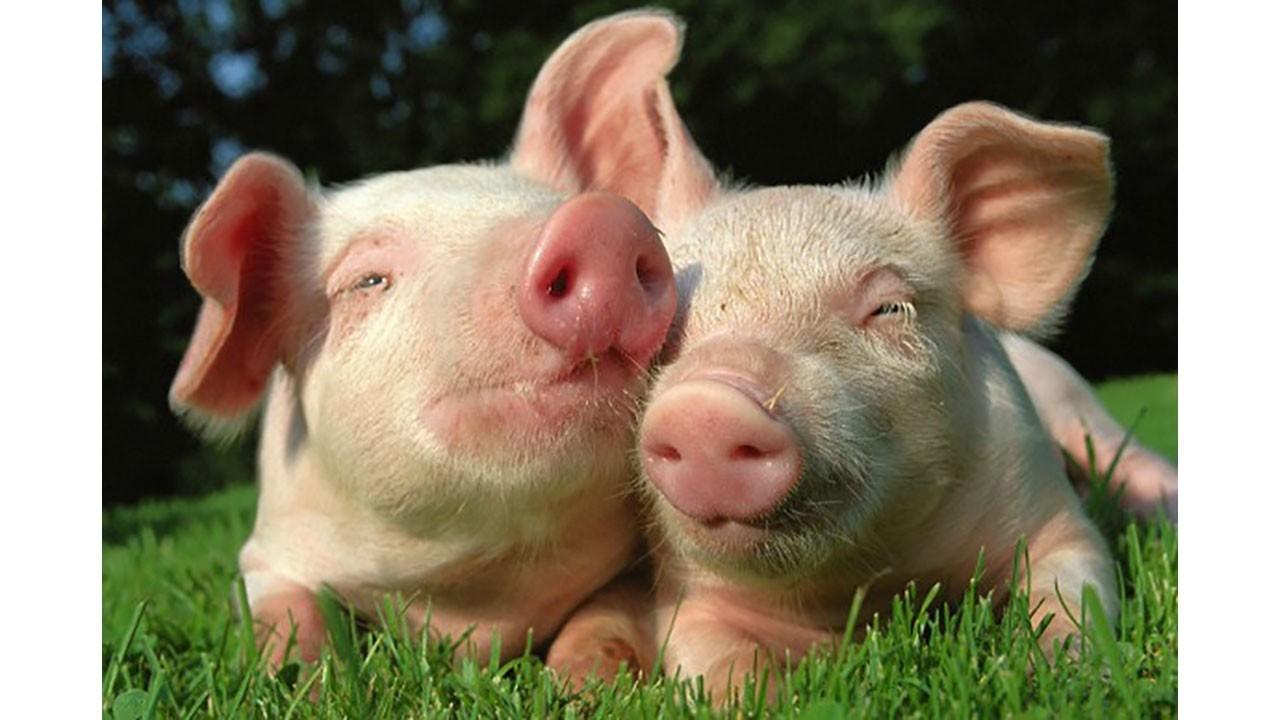 It is time to halt the production and sale of Monsanto’s prize possession – Roundup. A now ubiquitous toxicant, found in soil, water, animals, humans, and even breastmilk, the active ingredient has been demonstrated, since the 1980s to have dangerous effects on fetal development. Researchers have elucidated some of the mechanisms of glyphosate’s toxic potential including interference with the cytochrome p450 enzyme system, aromatase (a hormone converting enzyme), vitamin A, and gut bacteria with resultant deficiencies in zinc, sulfate, and amino acids, and increased production of ammonia. What’s more is that Roundup’s toxicity is estimated to be many fold more toxic than this active ingredient alone.

Entitled, Detection of Glyphosate in Malformed Piglets, there is new incontrovertible evidence of the poisonous impact of this chemical. Dismayed by a rash of birth defects after switching to GMO soy feed, a Danish farmer brought 38 pigs for lab analysis after he found:

These piglets showed different abnormalities as ear atrophy, spinal and cranial deformations, cranium hole in head and leg atrophy; in one piglet one eye was not developed, it had only a large one. Piglets without trunk, with elephant tongue, and female piglet with testes were also present. One malformed piglet showed a swollen belly and fore gut and hind gut were not connected.

Women of the world must come together under the power of activists like Dr. Vandana Shiva and Robyn O’Brien to demand an end to this patriarchal regime prizing government-industrial enmeshment and profits at the cost of our children’s future health. Make a statement by committing to prioritization of organic foods, with in mind that these chemicals cannot be washed or cooked off. For those with a limited budget, growing your own produce is the most radical form of dissension from this corporate paradigm that one can engage. Start small with a window box, or a few porch plants, and begin to teach your children that food comes from well-nurtured earth, not from patented, chemical-saturated, transpecies genetic experiments.