Origins of the Microbiome 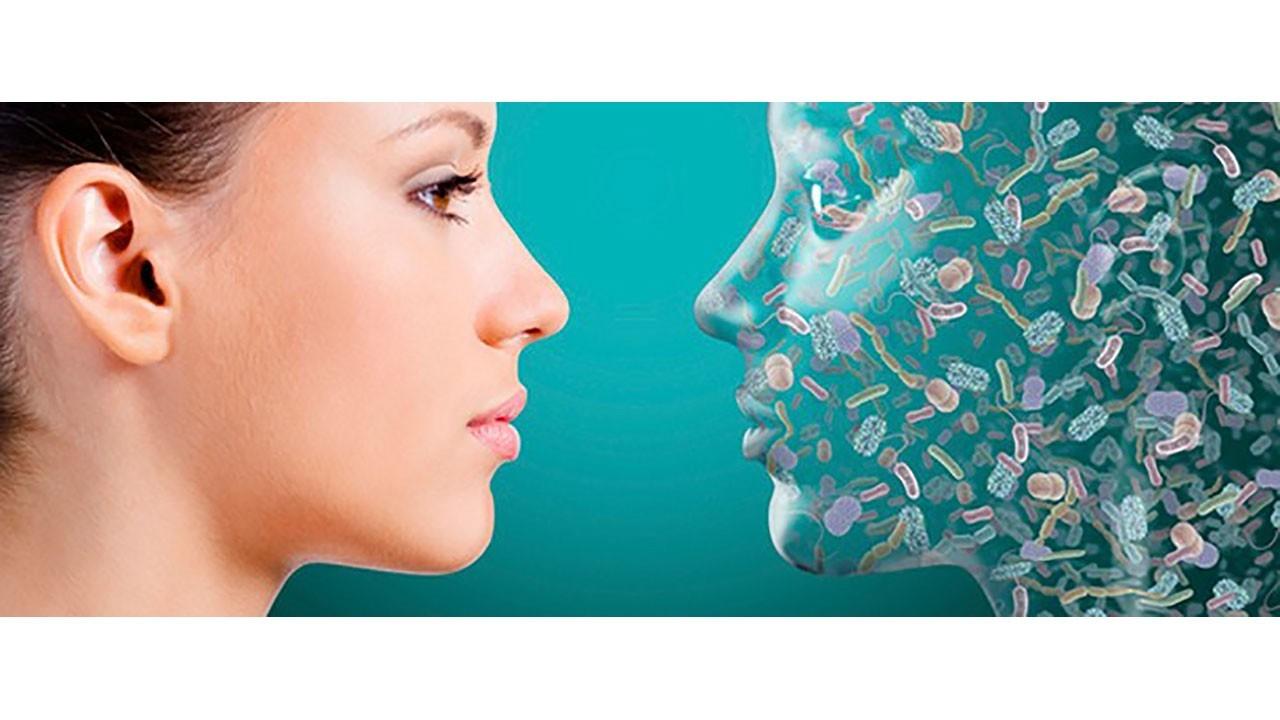 “We barely know what we are doing when it comes to probiotic supplementation,” I admitted to my patient, “but we do know that we are on the verge of the most sophisticated understanding of human health and disease since the dawn of medicine, and it comes down to our symbiotic relationship to our body’s microbes.”

The abuses we have brought upon our gut flora are largely obvious – we have been eating loads of sugar, processed vegetable oils, pesticides, genetically modified foods, and living in a bath of and industrial chemicals.

It turns out that the answer to this question is unlikely to derive from a randomized placebo controlled trial of the latest probiotic on the market. Because we can only guess what the Paleolithic diet actually looked like, the most valuable nutrition data, to my mind, comes from naturalistic surveys such as the invaluable contributions of Weston A. Price who traveled the world assessing the dietary patterns of those traditional societies who were free from the scourge of modern chronic diseases, seemingly brought about by the adoption of Western sweetened, canned, and processed foods.  In this way, he was able to identify a through line connecting diverse dietary practices, which included consumption of animal foods, natural fats, and associated minerals and fat-soluble vitamins. These traditional cultures, however, are coming more and more under the influence of industrialized food products and modern medical “care”.

For this reason, I could hardly contain my excitement about a paper entitled Gut Microbiome of the Hazda Hunter Gatherers – this, I thought, is how we will learn about the role of particular pathogens in dysbiosis and in resilience. At least, it is a meaningful start to progressing the conversation.

Here’s what research into the role of microbes in human health has established thus far. Gut bacteria are vital for:

We suspect that dysbiosis and intestinal permeability relate to autommune disease,mental illness, metabolic pathologies, and even cancer. Preliminary data is exploring the role of androgens in influencing the gut microbiome and thereby the female risk for autoimmune disease, as well as establishing the role of microbial diversity in inflammation and obesity that can be addressed through dietary change (calorie restriction in this study). Fascinating data is also helping us to appreciate vulnerability to certain environmental exposures such as gluten.

We know that something has gone tragically wrong, and that the American diet plays a suspicious role. For 95% of our evolutionary history, we were hunter-gatherers. What was our microbial-host relationship like for the duration of that experience?

To attempt to answer this question, Schnorr et al assessed the fecal microbiota of 27 Hazda hunter-gatherers, among the last remaining traditional cultures who rely exclusively on foraged plants, berries, and tubers as well as hunted game. They compared the phylogenetic diversity, taxonomic relative abundance, and short chain fatty acid profile of these samples to those of 16 urban Italians eating a classical Mediterranean diet.  Here is what they found:

The study authors point out confounding variables that force us to see food as more than just its macronutrient composition. It is a reflection of where it is grown, how it is grown, and how it is eaten. The role of soil appears paramount. American soil quality is depleted of vital nutrients because of industrial agricultural practices that interfere with natural ecosystems, self-sustaining of high nutrient density plants. Relatedly, fungicides and biocides have decimated the microbial ecology of the soil in ways that fundamentally derail plant-based communication about the botanical environment. Plants are a dynamic reflection of their own microbiomes, passing vital information about shared environments onto human consumers.

Our ability to sequence the human microbiome is already exploding our knowledge of the characterization of individual risk factors and potential therapeutic interventions. We cannot, however, just wait for the best new probiotic on the market. We have to start with protecting the infant immune system through natural birth, breastfeeding, but also through a societal investment in the pregnant woman’s flora as we are learning that transfer of bacteria occurs before birth.  Breastmilk continues to influence this transfer of information through prebiotic compounds called oligosaccharides. Over the course of lactation beginning with colostrum, the makeup of these bacteria and growth factors changes.  A recent study confirms that mom’s gut bacteria are vertically transferred through breastmilk and that this “entero-mammary” connection is what helps to develop the baby’s immune system. This, not a Hepatitis B vaccine delivered on the day of birth, is the beginning of natural immunity.

We also have to further our knowledge of sex-specific nutritional medicine. As I discuss, I have found that my patients thrive on a moderate, non-grain carb diet of whole organic foods.  They thrive because this is one way to influence their microbiome, alleviate inflammation, and promote safety signals between the gut and the brain. Probiotics and fermented foods may be our best bet until we can learn how to engage in preventive medicine around this most vital interspecies relationship.