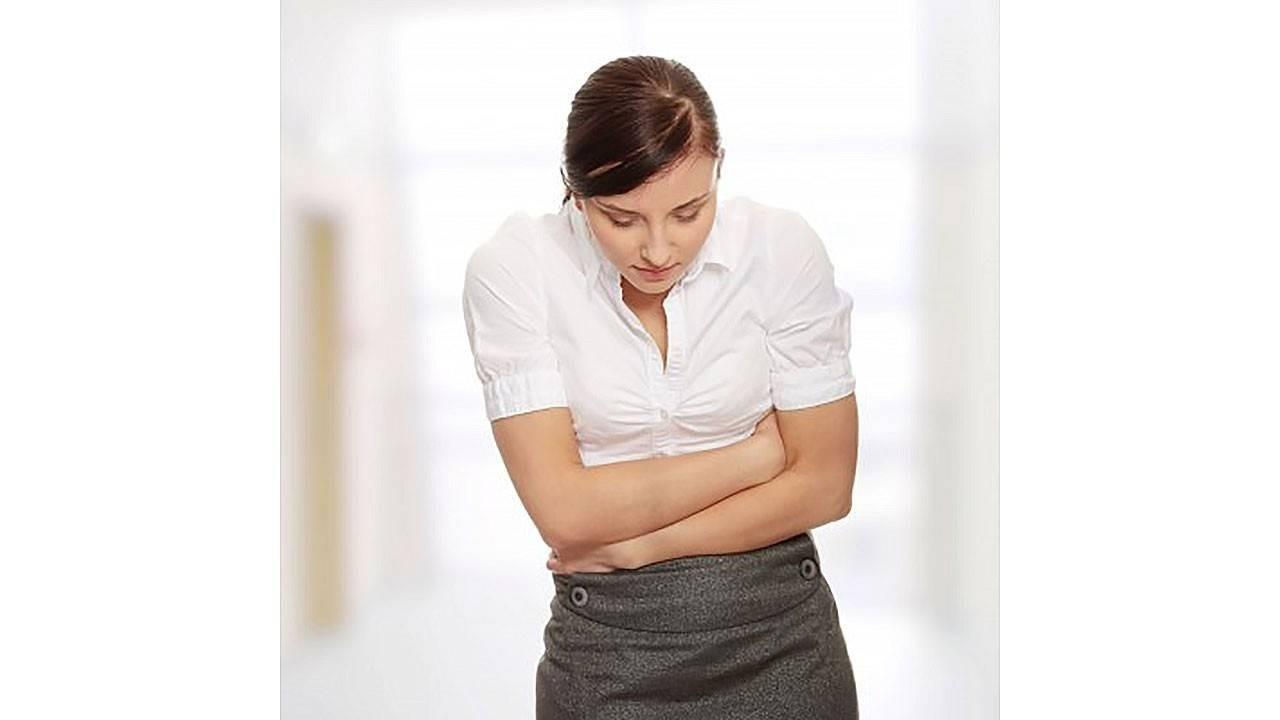 Biochemical individuality is the event horizon of modern medicine.  Our desire to reduce health to heredity and “what we’re born with” has been challenged by the myriad variables that we are now coming to understand as being more important than genes in determining wellness. Medicine and scientific research is now tasked with blazing a new trail – one that affords us tools to personalize medicine and to account for variations in immune, endocrine, and even psychological parameters that influence risks and benefits of treatment. We should also be compelled to pause and evaluate the environmental exposures that may represent an avoidable risk to a portion of the population that we do not yet have the tools to identify. This is called the precautionary principal.

In my recommendations to patients, I try to uphold this tenet.

To all of my patients, I recommend a gluten free diet. Based on my exploration of the literature, gluten-containing grains represent an avoidable toxin that have the potential to stimulate immune and inflammatory responses with downstream behavioral effects. We don’t, as of yet, have the clinical means to identify who may be gluten’s victims. Your doctor’s “celiac panel” is only testing for alpha gliadin, tissue transglutaminase 2, and endomesial antibody, a small portion of the potential immune responses to this food. In a grain consisting of 6 sets of chromosomes, capable of producing greater than 23,000 proteins, this testing may just be too small a window into a very complex space. In fact, in one study, inflammatory response was noted in biopsy cultures from healthy volunteers, suggesting that gluten may cause reactions in everyone.

Not everyone develops celiac disease, however, or even indirect clinical effects from gluten-induced inflammation.

What might be some of the variables that make us vulnerable?

The strongest genetic association with celiac disease – Human Leukocyte Antigen – is only responsible for 40% of the risk, leaving us to suspect that there is likely an interplay of genetic and environmental variables that is more complex than just the activation of one in-born vulnerability.

Could it be that it’s not us, but what lives in us (or doesn’t) that makes us vulnerable to our environment and dietary triggers like gluten?

We know that we have outsourced bodily functions to the ecosystem of microbes, predominantly located in our gut – one that contains 150 fold more genetic information than our human genome.

Here is what we believe happens when we eat gluten:

So called prolamine rich grains are notable for their glutamine/proline dominant amino acid makeup and, especially in the case of gluten from wheat, their tough disulfide bonds that resist full degradation leaving an unwieldy 33-residue peptide (33-mer). This peptide can gain access to the gut-associated lymphoid tissue, is recognized by an enzyme called transglutaminase, and this complex stimulates a T-cell mediated immune response, perpetuating chronic inflammation and autoimmunity. It appears that bacteria in our guts determine how much access these peptides have to our immune system, and that gluten also changes our gut bacteria. It’s a two-way street. Caminero et al identified 144 strains and 35 bacterial species involved in the metabolism of gluten based on human fecal samples.They identified the genera lactobacillus bacteria as being predominantly responsible for the gluten-metabolizing functions. This suggests that there are bacterial colonies that can perform the functions that we can’t, functions that may render the gliadin peptides less stimulating to, at least, the adaptive immune system.

Antibiotics have been identified as a potential risk factor for the development of celiac disease, and the proposed mechanism relates to changes in the microbiome exacted by these medications. The gluten and gut connection is complex and runs deep.

A new rodent study has paved the way for the power of a gluten free diet during the sensitive epigenetic window of pregnancy and postpartum. Pregnant mice were fed either a gluten free (GF) or standard diet until they weaned their offspring. The findings supported the anti-inflammatory effects of the GF diet and a reduction in risk of diabetes from 64 to 15% in the first generation and to 6% in the subsequent generation. They noted changes in bacterial colonization in the offspring and hypothesize that these changes are responsible for immune activation that leads to subsequent development of autoimmune diabetes.

If intestinal permeability lies at the heart of the risks associated with that bagel, can we modify this risk with beneficial bacteria? At least two preliminary in vitro studies suggest that the answer may be yes. Laparra et al. identified that Bifidobacteria co-administration diminished the inflammatory response activated by gliadin exposure to intestinal epithelial cells. In a related experiment, Lactobacillus GG counteracted the effects of gliadin on intestinal permeability.

Rather than use probiotics to help us tolerate processed foods like pasta, cake, and bread, elimination of gluten-containing grains affords your microbiome a chance to take a breather. Considering the mounting evidence to support the role of the microbiome in all aspects of health and illness, this simple change may open your eyes to aspects of your wellness that you never suspected were being suppressed by that penne at the end of your fork!