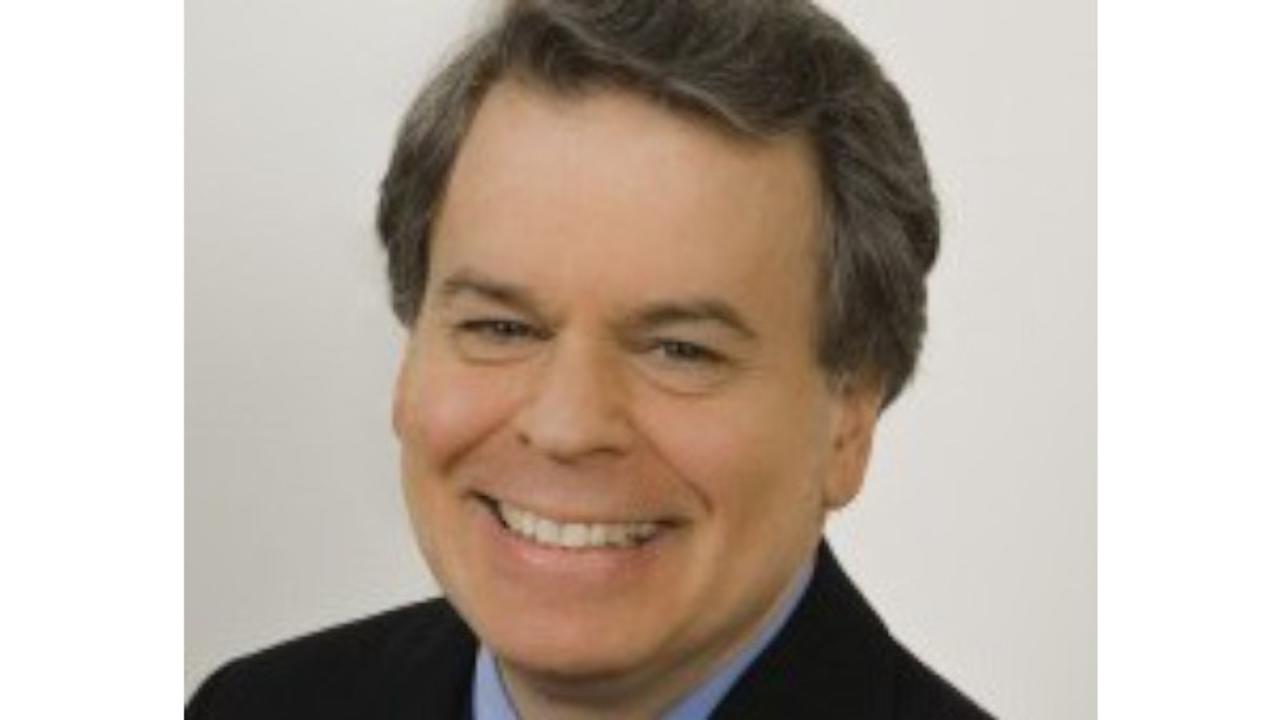 I had the honor of eulogizing Nick at his funeral. Here were my thoughts… For Nick, a four-hour lecture was like one long sentence, so to do him justice in 4 minutes is an impossible act.

I’ve been thinking a lot about Truth. And the love of the truth. I’ve been trying to grasp the essence, the feeling of Truth when it instantly penetrates your defenses, your fears, and your ego. I think it’s the feeling of learning about an inner guide. Truths have always been inside, and if we are lucky, they become illuminated. Nick told me that my only job is to continue to love the truth, every day.

Meeting Nick was like a thunderclap to my soul, a warm blanket for my heart, and a fireworks display for my brain. After hearing him speak, after appreciating his position in a lineage of geniuses, it was clear to me that he was anointed to serve and to channel vast bodies of truth.

And that, he did.

He took the work of several pioneers before him – Pottenger, Gellhorn, Price, Beard, and his mentor William Kelley, and he incubated it in that otherworldly brain of his. Then he got down into the trenches and went to work. Every day.  A single case in his practice was history-making. And there were hundreds – take, for example, a 27 year survivor of terminal pancreatic cancer, 34 year survivor of hospice-bound breast cancer, or the myriad cases of Lyme disease, diabetes, and chronic fatigue, all and so many more, all abandoned at the altar of pharmaceutical-based medicine.

Nick’s work was precise, elegant, and consistent. His methodology honored our ancestral history, our connection to the environment, and the vitalism of a body that wants to be well if supported properly. I read these cases with my own eyes – often with tears streaming down my face –  and I would leave his office high off of the expansive possibilities he opened up in my clinical universe. I wanted to put a megaphone to his mouth, flashing lights around his head, and hold deserved press conferences. Case by case, I imagined the legions of patients who walked out of Nick’s office with the glorious lightness, and abiding gratitude, of those who have cheated death.

My seven-month mentorship by Nick was like drinking from a firehose but every minute was somehow a transcendent experience. I knew, almost instantly, that this man represented the single most powerful force — and inspiration — to lead us out of darkness. His moral compass, his brilliance, his compassion, his unerring intuition, his fire all packaged into someone who could deliver a 4 hour lecture without a single note, a man with an impeccable pedigree, a clinician who fought for his patients, knew them, loved them.

He was a healer, a prodigal intellectual, an activist, and a visionary.

In his study last Wednesday, my eyes landed on a book spine next to a photo of him. The book was titled You’re in Charge – Now what?

I had to laugh, because I just don’t know.

What do we do without him? Who will treat our ailing friends and family? Who will encourage and support the thousands of lives he has already nurtured? Who will be at the helm of the fight for freedom in the healthcare arena?

We all felt better with him in the world. Just knowing he existed. And now we are scared. We feel hopeless. We feel lost. The lights seem to have dimmed so that we can no longer see the road ahead.

I want to share what he wrote me on June 16th because it soothed me, in my general state of existential angst.

“We are in “times of trouble” to be followed by the light of peace, the calm of hope realized, the transcendence of truth.  Not now, not yet, but soon.  We are in the Suntaleia, the Greek term for Consummation of the Ages, a time of confusion, political strife, hatred of truth, governmental oppression and the rise toward one world dictatorship.  Then comes the destruction of truth’s enemies, the restoration of the earth and recognition for those that gallantly stood firm for the truth and it’s always righteous application. So do not despair, it isn’t necessary to do so, the plan is falling into place, these times are but the birth pangs of the glorious world that will follow.”

We can only surrender to the greater meaning of his departure, now, from the human plane. He changed my life, all of our lives, and planted deep seeds of truth in the soil of medicine that will grow in time. He was no ordinary man, and his legacy will reflect this. I will make sure of it.