Birthing Bliss, Birthing Trauma, and the Role of the Perinatal Patient 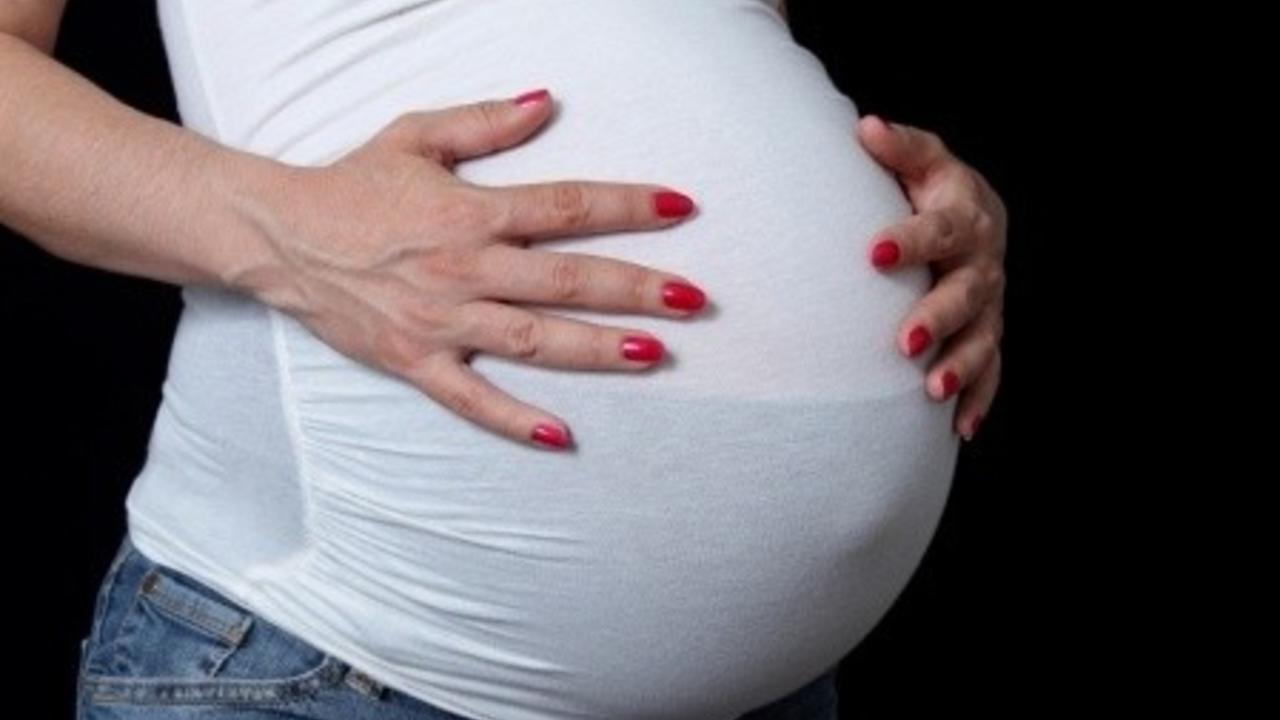 I remember looking out of my living room window, drawing on my connection to all the women in the world who had felt this energy before, all that were in that moment, and all that would in time to come. This energy, this incredible power, was like a wave that I was riding for a brief window of my life, and sharing with my baby to move us through time into a new type of union. To me, this wasn’t anything to resist, to be afraid of, or to suppress. All I had to do was be there to witness, and keep my mind from getting in the way.

I came to a place of strong advocacy for homebirth because I am a tireless student of research, opinions, and “radical” theory espoused by critical thinkers. I believe in being an informed individual first and a patient second and surrendering my decision-making to a physician trained to perceive childbirth as a pathological process requiring management was not consistent with that perspective.  I knew that there were caregivers out there who believed in supporting the body’s natural process in a gentle way and who knew how to provide that support, actively and passively.  These are midwives.  They are the primary birth attendants in most of the 40+ nations in the world with more favorable maternal and infant mortality rates than our own.

So, how does a woman get to a place where she can turn her back on a society that teaches birth is a painful nuisance at best and a horror show of danger at worst?

Through active engagement in informed consent.  A careful review of some of the epidemiologic literature and an excellent book on the subject called Pushed by Jennifer Block will inform that prospective mother of the fact that countries with the best maternal/infant outcomes have 20-30% of their babies at home, and a caesarean rate of no higher than 15%.  In these healthy births, labor begins spontaneously, the woman is free to move about for whatever duration necessary, and she pushes in an intuitive position.

This soon-to-be-birthing reader might be prompted to question some of the casually accepted “rules” of hospital birth including induction of labor post-dates, the ban on eating and drinking, and active intervention after 24 hours after rupture of membranes.  She might note that continuous electronic fetal monitoring is a ubiquitous mandate in the hospital setting despite an absence of randomized, controlled studies demonstrating any benefit with regard to maternal/infant outcomes (and a noted higher association with caesarean section given the attendant immobilization and anxious interpretations of “the strip”).  Here is the informative Lamaze-sponsored handout I give my patients which highlights the discrepancy between known evidence (including Cochrane reviews, and even ACOG recommendations) and common practice, often militantly imposed.

Pushed discusses a WHO study which identified that only 10% of maternity care is justified by scientific evidence (as opposed to insurance constraints, convenience, liability, and habitual practice).  This wouldn’t be such a concern if the risks associated with interfering in a physiologic birth weren’t so troubling.  Here are some tidbits she reviews:

The problem with the application of these interventions is that they serve to disempower the laboring woman, and force her to cope with the unintended consequences of the intervention domino effect.  Wresting autonomy from an individual in the interest of a questionably-evidenced system has feed-forward implications for generations.  Perhaps both psychiatry and obstetrics are guilty of pathologizing processes that scare us, and in our effort to subdue, we use crude and inexact implements in acute settings without consideration of the collateral damage.

Even the donning of a hospital gown on arrival puts a woman in the role of a sick patient rather than a conduit for life’s most transcendent contact with creation.  I hear frequent reviews from my patients, stating, “the room looked like a battle ground”, “I felt like I was drugged…like it wasn’t my baby”, “I was offered an epidural so many times, I thought I really needed one”.  This is not an arena in which we can expect Ina May Gaskin’s “sphincter law” to play out successfully – a woman needs a sense of calm, safety, and privacy open her body to the world and bring forth a baby.

Interfering with the sophisticated process of a physiologic birth may have unintended short, medium, and long-term effects.  Studies like this allude to the role of vaginal birth in the foundational seeding of the infant’s microbiome, but are there any benefits with regard to mom’s postpartum mood?  Does mode of delivery influence the risk of postpartum depression?  To my mind, it certainly seems possible that disruption in oxytocin feedback loops through interference with the hypothalamic-pituitary-adrenal-gonadal axis would set a woman up for near-term difficulty buffering the transition to new motherhood.  If a physiologic birth is interfered with, the woman is left to go through the motions unaided by appropriate hormonal cascades – like walking across hot coals without shoes.

Despite the intuitive connection between a mother’s birth-related trauma and postpartrum depression, data addressing the question of whether mode of delivery influences risk is equivocal: some propose no risk associated with caesarean, like this study in which depressive symptoms after caesarean were resolved by 6 months and this that suggested being a housewife with a history of depression were primary risk factors, and this metanalysis. Others, like this Armenian study, suggest that caesarean, and particularly elective caesarean, may put a woman at greater risk for postpartum mood disturbance.  A prospective cohort study in China found that, at two weeks, by Edinburgh Postnatal Depression Scale (EPDS), women were 2x more likely to be depressed if they had a surgical birth. Myriad confounders compromise this data, and I would argue that a woman’s psychological orientation toward self-empowerment – what an empowered birth looks like to her – may be more important than the disruption of the hormonal cascade.

The mind is a powerful filter.  Perhaps the most provocative study I have come across is an fMRI evaluation of women responding, in multiple brain regions, to their own baby’s cry, and how this response is blunted after a surgical birth.  Could this evolve to be corrected for?  I would imagine so, but it suggests that surgical birth should be reserved for the <10% of true emergencies that could not otherwise have been prevented by allowing a woman to labor at her own pace, in her own comfort zone, without any interventions… the way it’s been done for millions of years.

This post originally appeared on Mad in America as Birthing Bliss, Birthing Trauma and the Role of the Perinatal Patient.