Depression: Why Aren't We Studying Women? 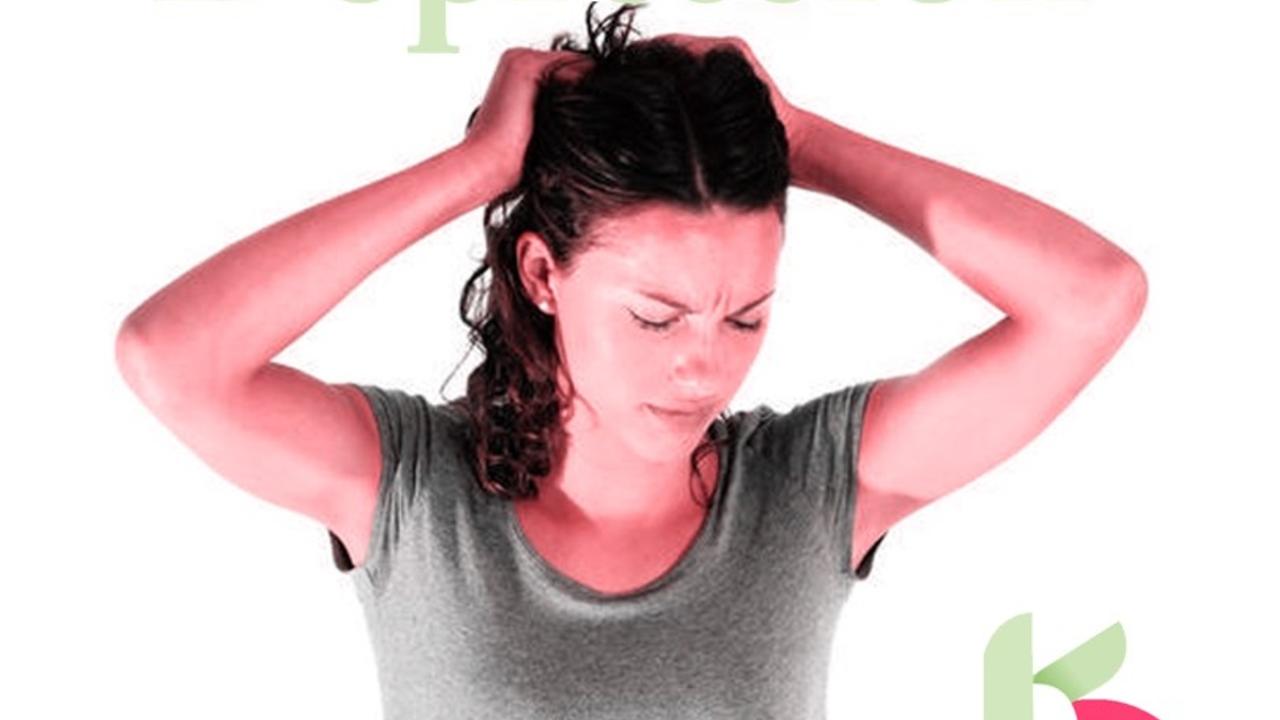 Until we can grow a baby outside of the womb, it seems in our best interest, as a species, to learn more about female physiology. There is scant literature on hormonal aberrations, on the natural cascade of childbirth, and on the female microbiome including quantification of vaginal species. In studies of the African Hazda fecal evaluation, it was determined that gender differences do exist. Why aren’t women getting there fair share of the research attention?

Depression incidence is nearly double in women with 1/5 of them developing symptoms in their lifetime. More concerning to me is the fact that 25% of women are taking a psychotropic medication.

One hundred and fifteen healthy participants (69 of whom were female) completed a blinded, randomized trial in which subjects were randomly assigned to receive either a single infusion of lowdose endotoxin (derived from Escherichia coli; 0.8 ng/kg of body weight) or placebo (same volume of 0.9% saline).

Within hours, they found that endotoxin led to increases in proinflammatory cytokines (TNF- , IL-6), depressed mood, and feelings of social disconnection. They were able to identify that, relative to placebo:

Given differences in core microbiota as well as hormonal feedback loops, it is logical that the same inflammatory trigger might manifest differently in males and females. As it stands in this burgeoning literature, inflammatory provocation such as pharmaceutical products, dietary antigens, infection, or even stress may be more relevant to women who also are more frequently afflicted with associated autoimmune diseases.

This paper is an important example of a more nuanced literature that must be conducted to elucidate reversible mechanisms of depression with a focus on the female gut-brain connection.